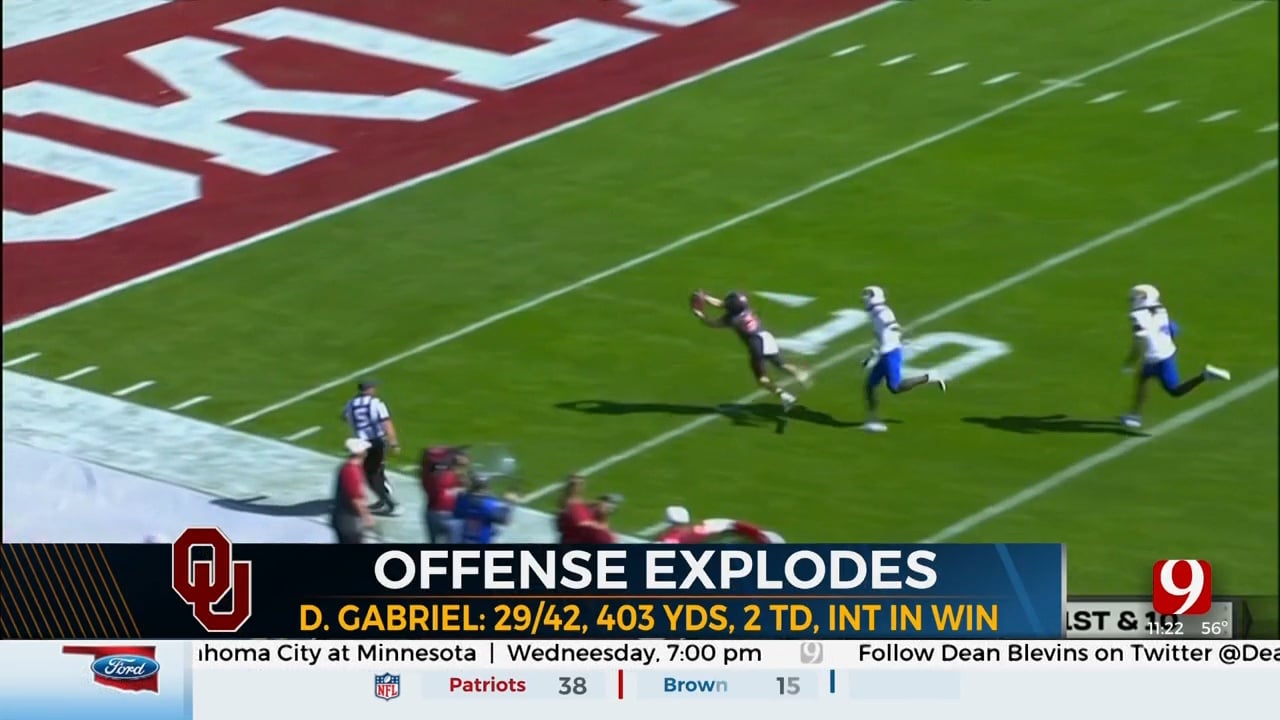 When they return from a bye week, the Sooners know when they'll play Iowa State. The Cowboys are a different story.

Oklahoma, fresh off a get-right win against Kansas on Saturday, will make its trip to Ames, Iowa and face the Big 12-worst Cyclones on Oct. 29.

Oklahoma State, who suffered its first loss of the season in an overtime defeat at TCU, are in the midst of a difficult stretch of games.

The 11th-ranked Cowboys will host resurgent Texas for their Homecoming game on Saturday. The Longhorns moved up two spots to No. 20 in the latest Associated Press Top 25 poll, which was released Sunday afternoon.

OSU's Week 9 matchup against the 17th-ranked Kansas State Wildcats will have a six-day hold placed on the game by the Big 12's television partners. Translation: The kickoff time and TV network designation will be determined at the conclusion of Week 8's action later this week or next Sunday.

It doesn't get much easier for the Cowboys, who will face the 5-2 Kansas Jayhawks to start the month of November. After their game in Ames, the Sooners will meet the reeling Baylor Bears on Nov. 5 in Norman.