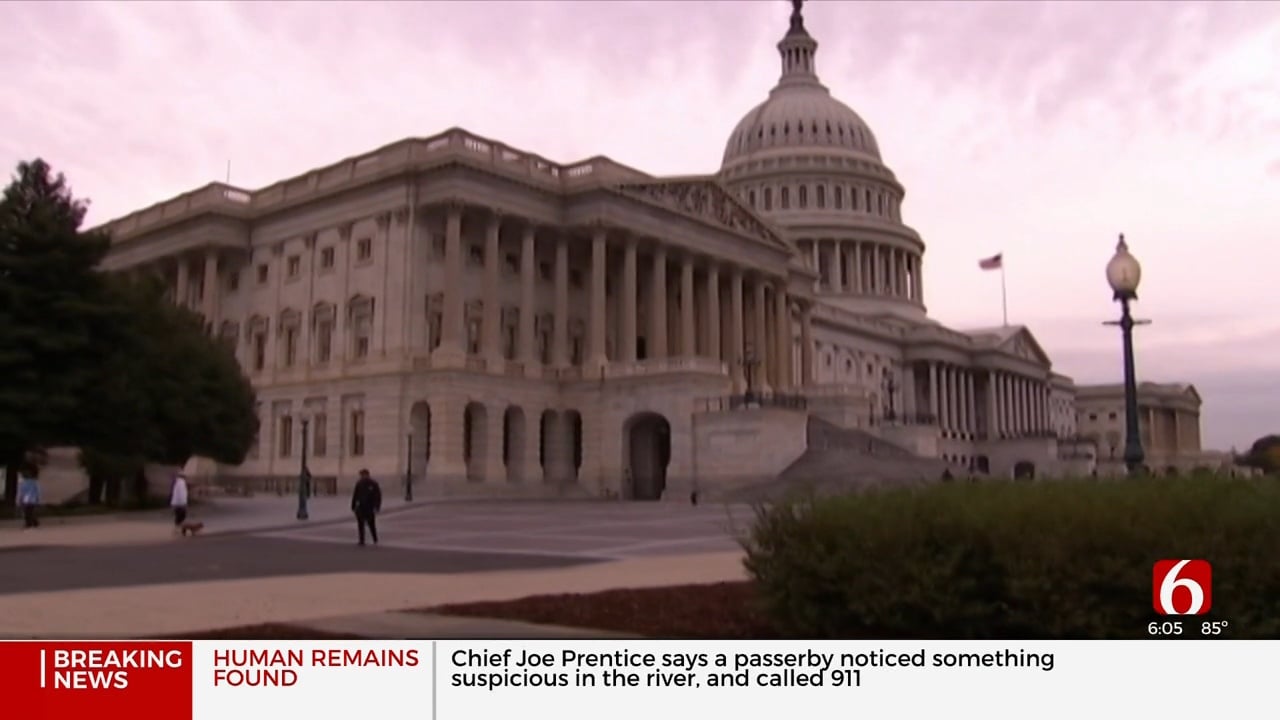 U.S. Labor department figures released Thursday show inflation got slightly worse in September, with prices averaging 8.2 percent higher than a year earlier. Not surprisingly, Democrats and Republicans are reacting differently to the information.

Now less than a month away from midterm elections that will determine who controls the agenda in Congress for the next two years, each side is trying to spin the latest Consumer Price Index release in a way that will help the most, or hurt the least.

President Joe Biden acknowledges inflation is hurting Americans, but said his administration is doing everything it can to get prices under control and said there are signs of improvement.

Senator James Lankford tweeted, "Inflation has been under control for 40yrs until Biden took office & Dems started spending & cutting off US energy supply."

Domestic fossil fuel production, after a slight decline in 2020, has been steadily increasing since and, according to the Energy Information Administration, is on track to hit an all-time high next year.

The president and Democrats said the pandemic and Russia’s invasion of Ukraine are to blame for inflation and argue they’ve put the country in as strong a position as could be expected under the circumstances.

But the bottom line is inflation remains stubbornly high, despite five interest rate hikes by the Federal Reserve so far this year. Even the price index for less volatile consumer goods, known as 'core' inflation, has hit a 40 year high at 6.6 percent.

"And it really does mean that even as supply issues start to get worked out," said Jill Schlesinger, CBS News Business Analyst, "we are looking at the service side of the economy accelerating when it comes to inflation."

The next release of the consumer price index will be November 10, two days after Election Day.