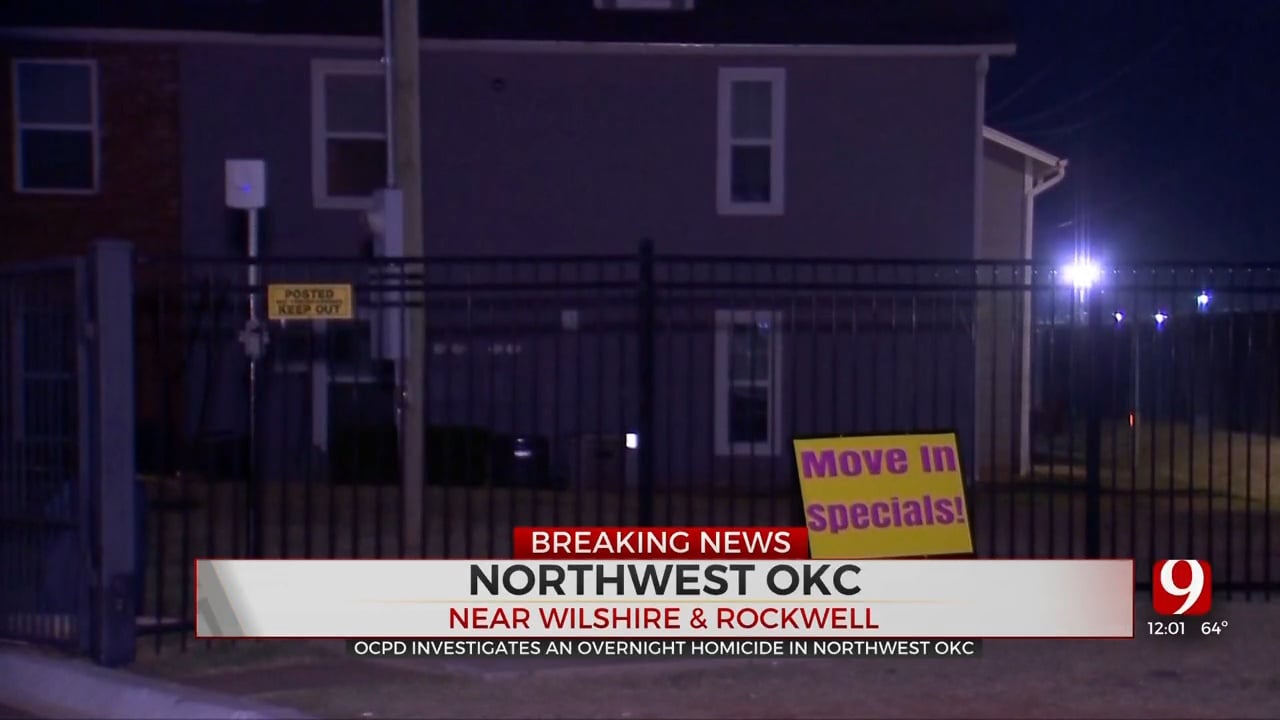 An investigation is underway after a woman was found dead at an apartment complex on the northwest side of the city on Friday morning, according to Oklahoma City Police.

The victim has been identified as 24-year-old Brianne Torres.

Officers said they responded to a shooting at an apartment near North Rockwell Avenue and West Wilshire Boulevard around 1:30 a.m. on Friday.

According to investigators, when officers arrived on scene, they found Torres dead from what appeared to be a gunshot wound in one of the units.

Police arrested 24-year old Rana Sievert and booked them into the Oklahoma County Detention Center on a complaint of manslaughter in the first-degree.

Officers have asked anyone with information about the shooting to call Oklahoma City Police.