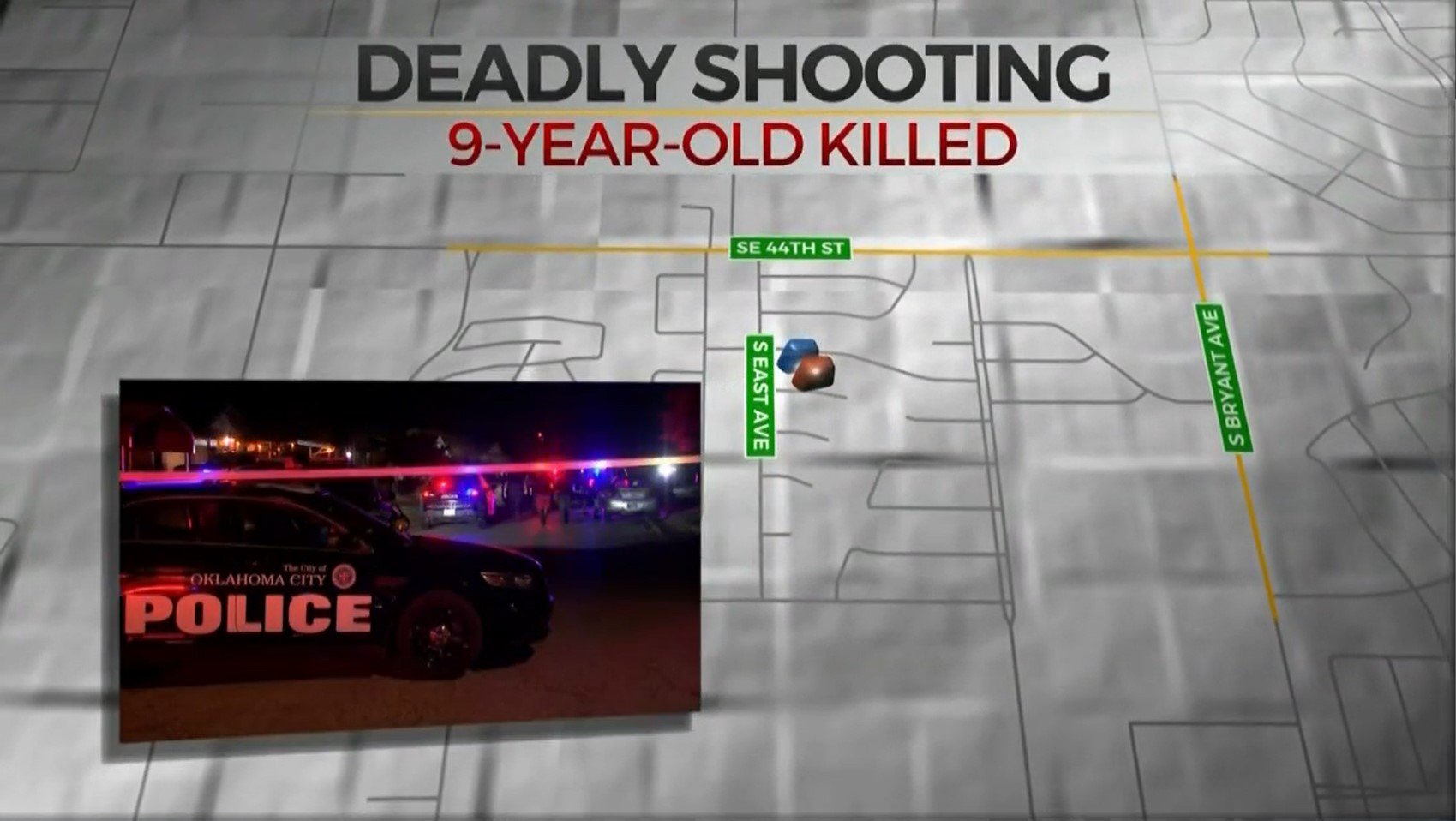 According to police, the child was taken to Southwest Integris Medical Center after the 9-year-old was shot.

Officers said the investigations is in its early stages.

“We have homicide investigators out here on the scene, conducting a very thorough investigation and hopefully we will know more in the coming days,” Oklahoma City Police Department Sergeant Rob Robertson said. “They’re all bad, but when you have a child involved, it’s especially hard on the officers, as you can imagine.”

The name of the 9-year-old hasn’t yet been released.