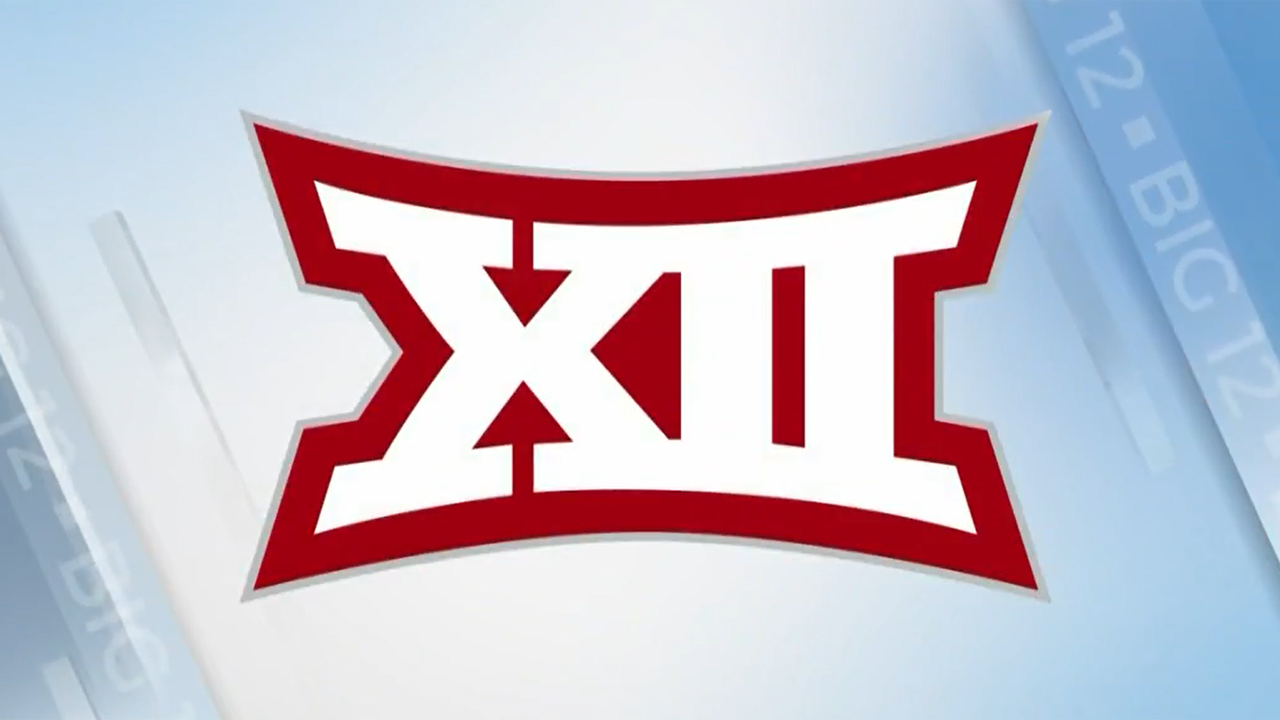 The Cowboys were able to avenge last year's Big 12 Championship loss against Baylor in a 36-25 win, while the Sooners were mauled by Texas Christian in a stunning 55-24 loss.

Oklahoma State were able to move up to seventh in the AP Top 25, while Oklahoma is now unranked.

After going back and forth with the Bears in the first half, the Cowboys broke out in the second half and rallied to best the Bears in Waco on Saturday.

The same cannot be said for the Sooners, who suffered their second loss of the season in Fort Worth against the Horned Frogs.

The Cowboys will be back in Stillwater on Saturday to play the Texas Tech Red Raiders at 2:30 p.m.

The Sooners will return to the Dallas-Fort Worth area for the Red River Showdown in the Cotton Bowl against Texas, which kicks off at 11 a.m.