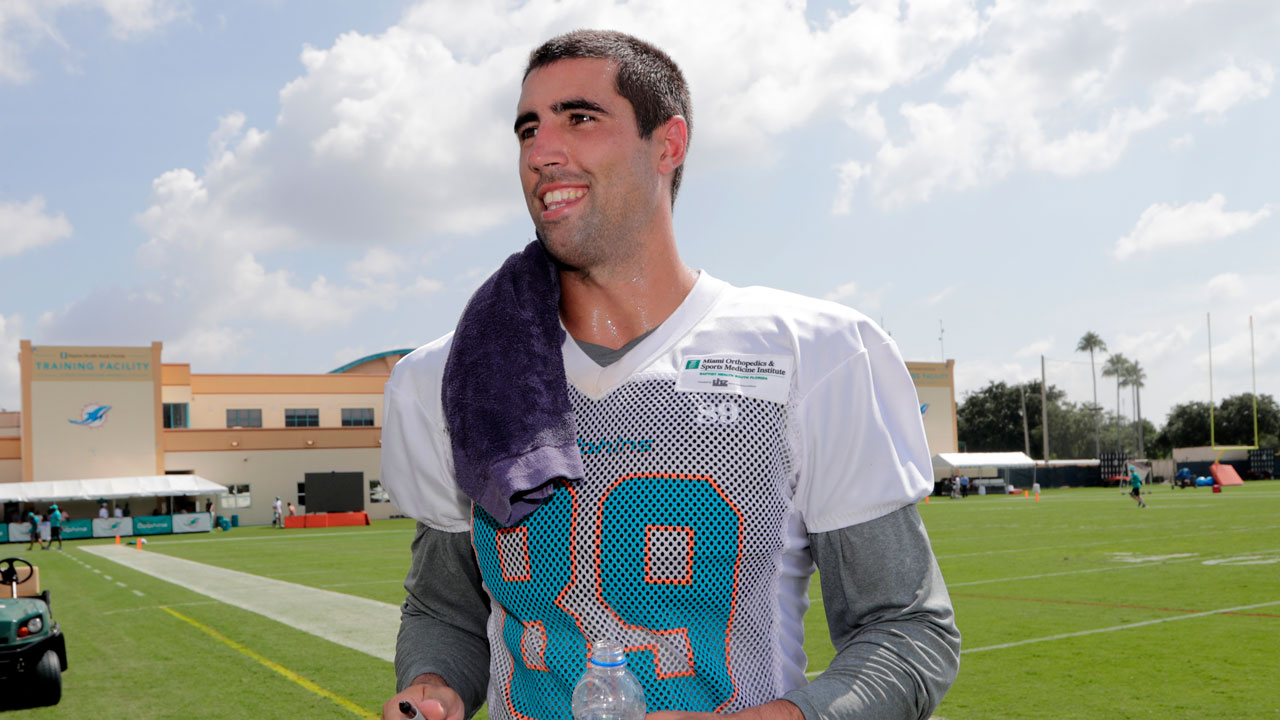 Two rock climbers, including a former NFL player, were found dead near a Southern California peak after rescue crews responded to reports of injuries, authorities said. The climbers were identified Thursday as Chelsea Walsh, 33, and Gavin Escobar, 31.

A team managed to climb into the steep, remote area and found both climbers dead at the scene, the department said.

A small amount of rain fell in the area earlier in the day, but officials didn't immediately say if weather was a factor in the deaths. Authorities are unsure whether the two were novices or experienced climbers, CBS Los Angeles reported.

Escobar had been a tight end for NFL teams, including the Dallas Cowboy in a backup role from 2013 to 2016. He then had brief stints with the Kansas City Chiefs, Baltimore Ravens, Cleveland Browns and Miami Dolphins, ending his football career in 2019 with the now-defunct Alliance of American Football.

The Cowboys paid tribute to Escobar late Thursday with a tweet, saying: "Forever in our hearts."

Escobar was hired in February as a Long Beach firefighter, the department said in a tweet announcing his death.

Tahquitz Rock, with its steep granite cliffs, is a popular destination for climbers. A rock climber was killed there in 2014 after an accident left him dangling on a rope, CBS Los Angeles reported. Two climbers from Los Angeles fell 200 feet to their deaths on the rock in 2000, according to the Los Angeles Times.