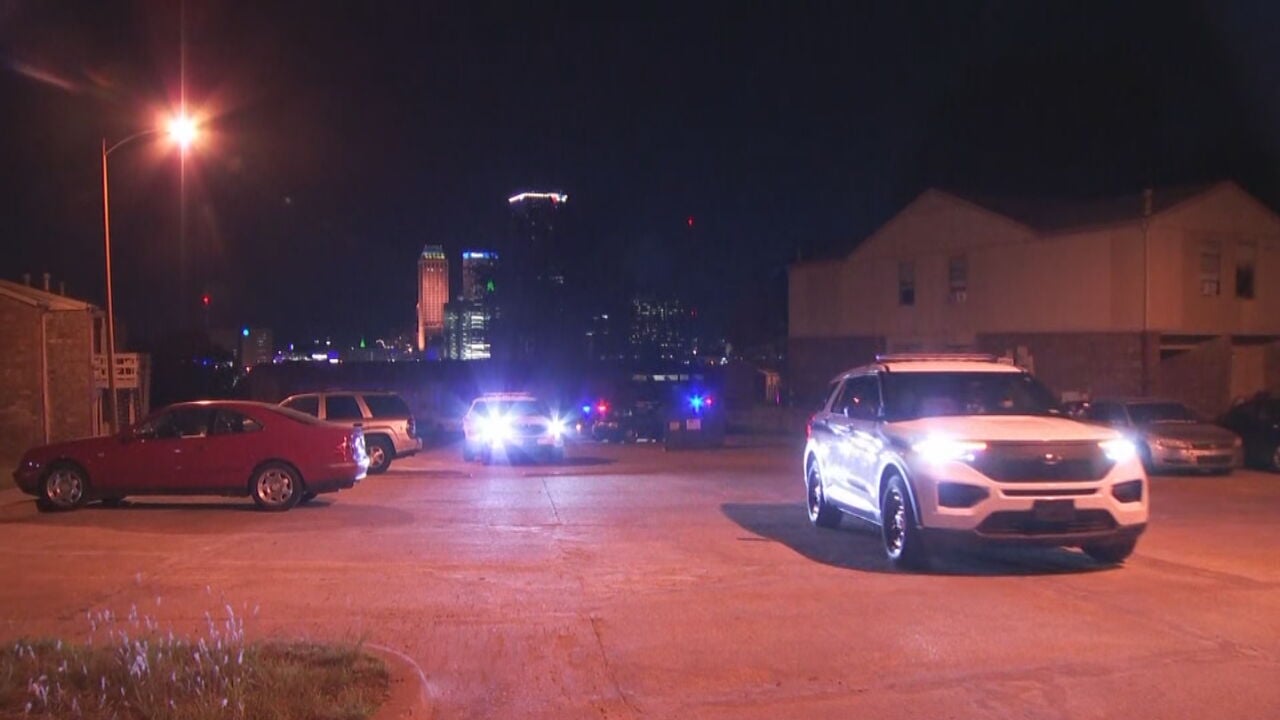 An investigation is underway at an apartment complex near downtown Tulsa after a deadly early-morning shooting, according to police.

Tulsa Police say officers were called to a domestic disturbance at the Sunset Plaza Apartments, near East Independence Street and North Detroit Avenue, around 1 a.m. on Friday morning.

When authorities arrived on scene, they found a man in the doorway of an apartment suffering from a gunshot wound. The man was then transported to the hospital where he was pronounced dead.

Police say officers are now searching for the shooter who left the scene.

Authorities are also working to recover evidence from inside the apartment and are gathering information from the scene.