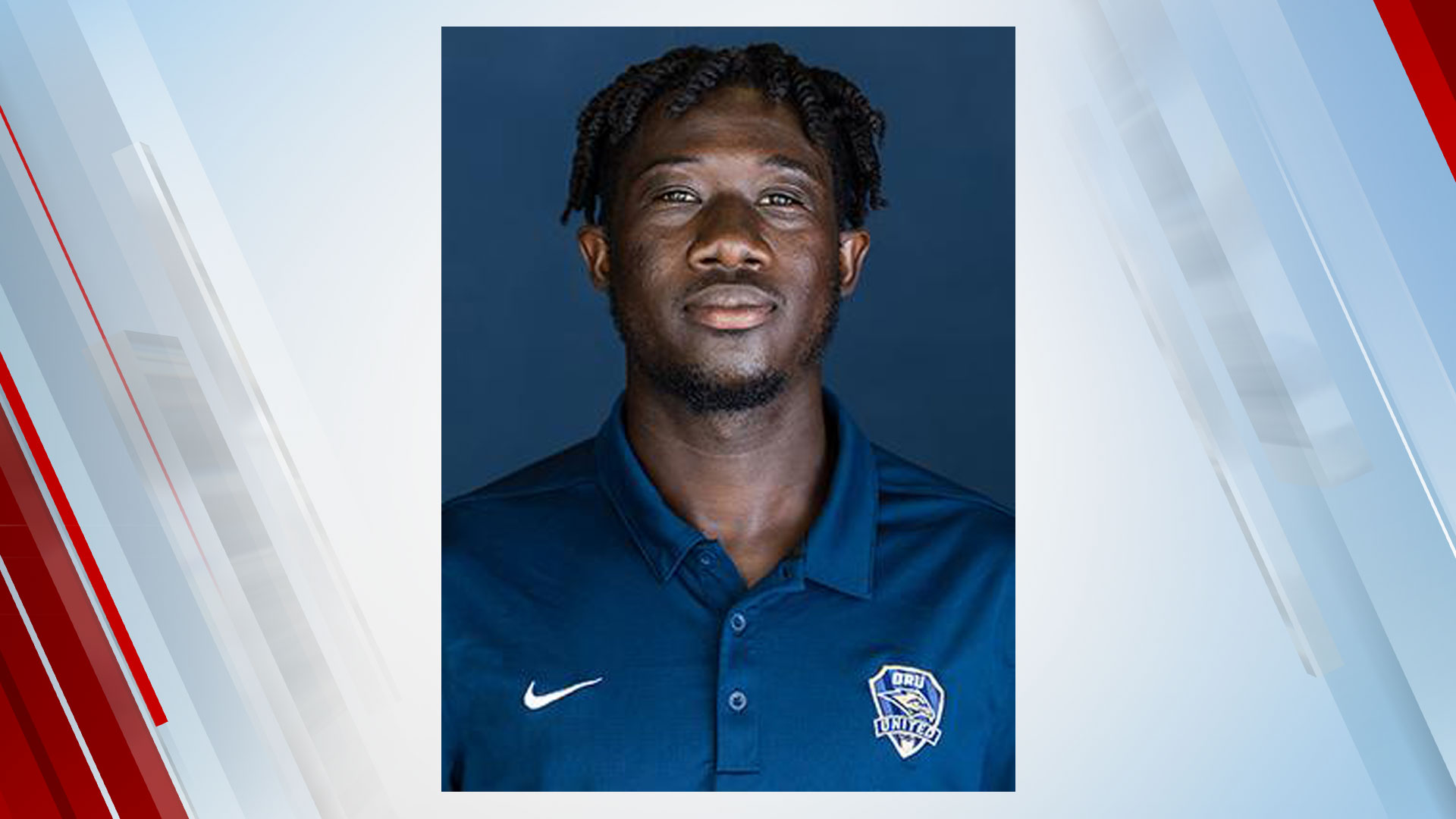 The Oral Roberts Athletic Department has announced the postponement of the men's soccer home game slated for Saturday, October 1 against St. Thomas.

A new date for the match has not yet been decided and will be announced at a later date.