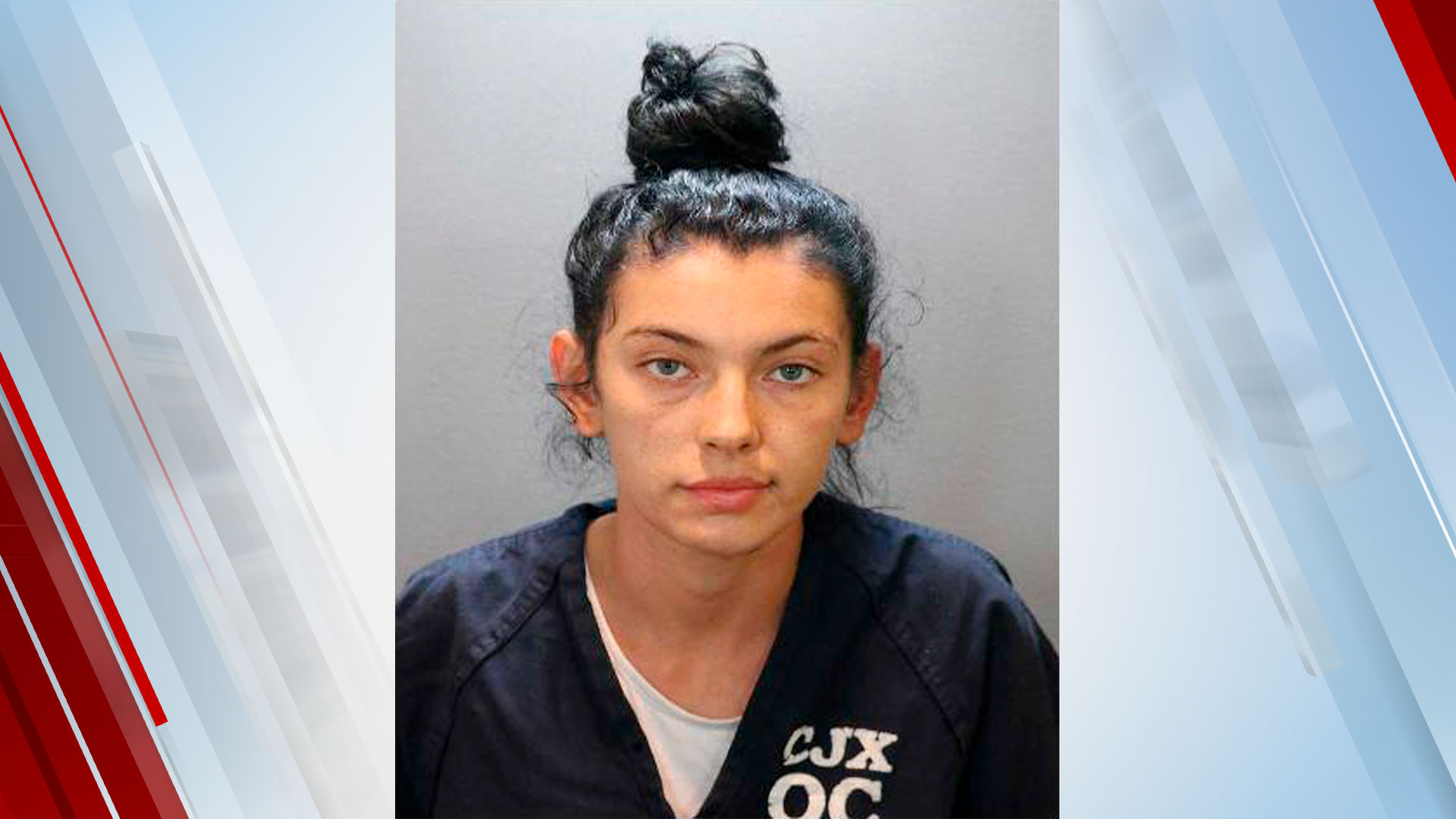 A California woman has been charged with killing a man by ramming her car into him after accusing him of trying to run over a cat in the street, authorities said Wednesday. Hannah Star Esser, 20, was charged with murder in the death of Victor Anthony Luis, 43, and detained on $1 million bail, the Orange County prosecutor's office said in a statement.

Esser was driving in the community of Cypress on Sunday night when she confronted Luis and accused him of trying to run over a cat, authorities said.

She and Luis both got out of their vehicles and got into an argument that Esser recorded, authorities said.

Esser then returned to her car, turned around, "accelerated" toward Luis and hit him with the right front of her car, authorities said.

The man "was launched up onto the hood and windshield and flipped several times before he landed in the street," authorities said.

He was pronounced dead at the scene.

Luis, a father of five daughters, was expecting his first grandchild this fall. He was killed in front of his apartment building and "died in his only brother's arms," said a statement issued on behalf of his family Wednesday.

"This senseless act of violence has robbed the world of a bright light who will never be forgotten," the statement said, adding that a GoFundMe campaign has been established by his sister to pay for his funeral.

Esser was arrested Sunday and had an initial court appearance Tuesday, court records show. She is scheduled to be arraigned Oct. 13. An email message was sent to defense attorney Michael Morrison seeking comment.

Kimberly Edds, a spokesperson for the district attorney's office, said it was not immediately clear whether a cat was actually involved. The crime is still being investigated, she said.