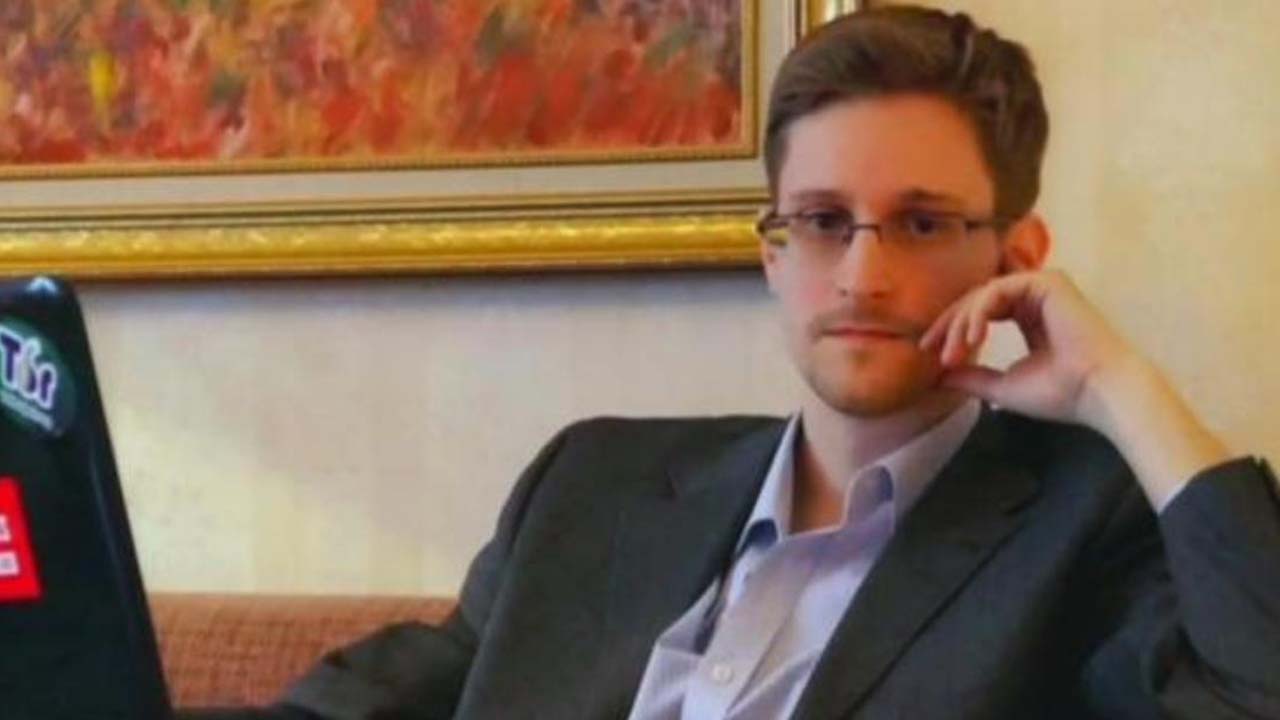 President Vladimir Putin has granted Russian citizenship to former U.S. security contractor Edward Snowden, according to a decree signed by the Russian leader on Monday.

Snowden is one of 75 foreign nationals listed by the decree as being granted Russian citizenship. The decree was published on an official government website.

Snowden, a former contractor with the U.S. National Security Agency, has been living in Russia since 2013 to escape prosecution in the U.S. after leaking classified documents detailing government surveillance programs.

He was granted permanent residency in 2020 and said at the time that he planned to apply for Russian citizenship, without renouncing his U.S. citizenship.

State Department spokesman Ned Price said he was not aware of any change in Snowden's citizenship status, and he said that Snowden "should return to the United States where he should face justice, as any other American citizen would."

He added, "Perhaps the only thing that has changed is that, as a result of his Russian citizenship, apparently now he may well be conscripted to fight in Russia's reckless war in Ukraine."

Snowden's lawyer, Anatoly Kucherena, told Russia's state news agency RIA Novosti that the former contractor's wife Lindsay Mills, an American who has been living with him in Russia, will also be applying for a Russian passport.

The couple had a child in December 2020.

Snowden, who has kept a low profile in Russia and occasionally criticized Russian government policies on social media, said in 2019 that he was willing to return to the U.S. if he's guaranteed a fair trial.

"I would like to return to the United States. That is the ultimate goal," Snowden told CBS News in 2019. "But if I'm gonna spend the rest of my life in prison, the one bottom line demand that we have to agree to is that at least I get a fair trial. And that is the one thing the government has refused to guarantee because they won't provide access to what's called a public interest defense."

He hasn't commented on being granted Russian citizenship.

Putin last week announced a mobilization of Russian men to contribute to the army's fight in Ukraine and Kucherena said that Snowden would not be called up to serve given he had no prior experience in the Russian army.

Kremlin spokesman Dmitry Peskov meanwhile told news agencies that Snowden had received Russian citizenship as a result of his own request.

AFP and Camilla Schick contributed to this report.