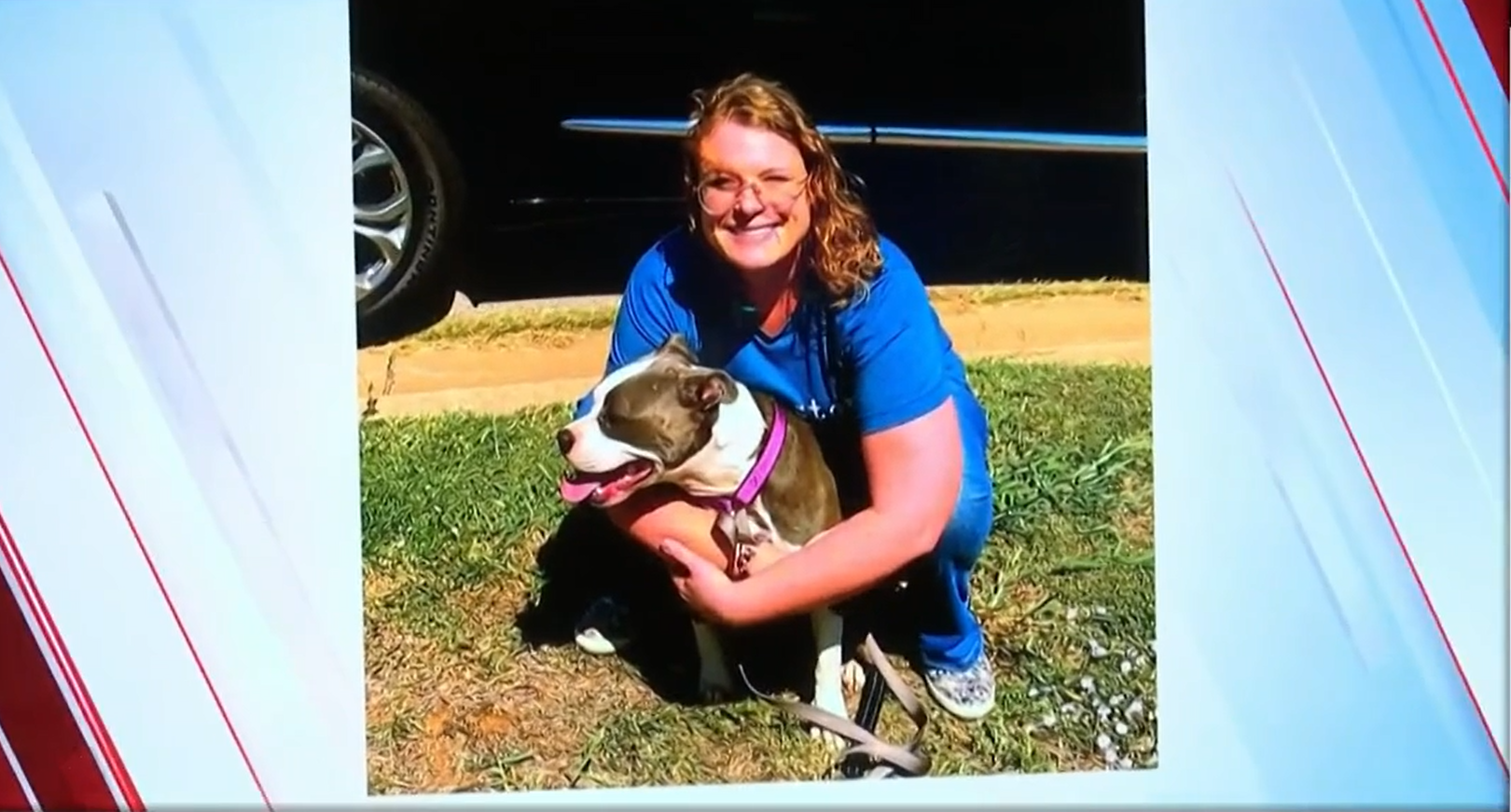 An Oklahoma dog owner has been reunited with her pet after it was stolen and then found when a man took the dog to a veterinarian for a vaccine check-up, according to Oklahoma County Sheriff's Office deputies.

That man, Tristen Aimes, was arrested on suspicion of dog-nabbing, deputies said.

According to authorities, veterinarian staff noticed a microchip in the dog indicating that Aimes was not the owner. Aimes then allegedly ran off with the dog.

Deputies were able to obtain Aimes' information from the veterinarian and followed him to his home to take him into custody.

The dog, named Ladybug, was able to be reunited with her proper owner.