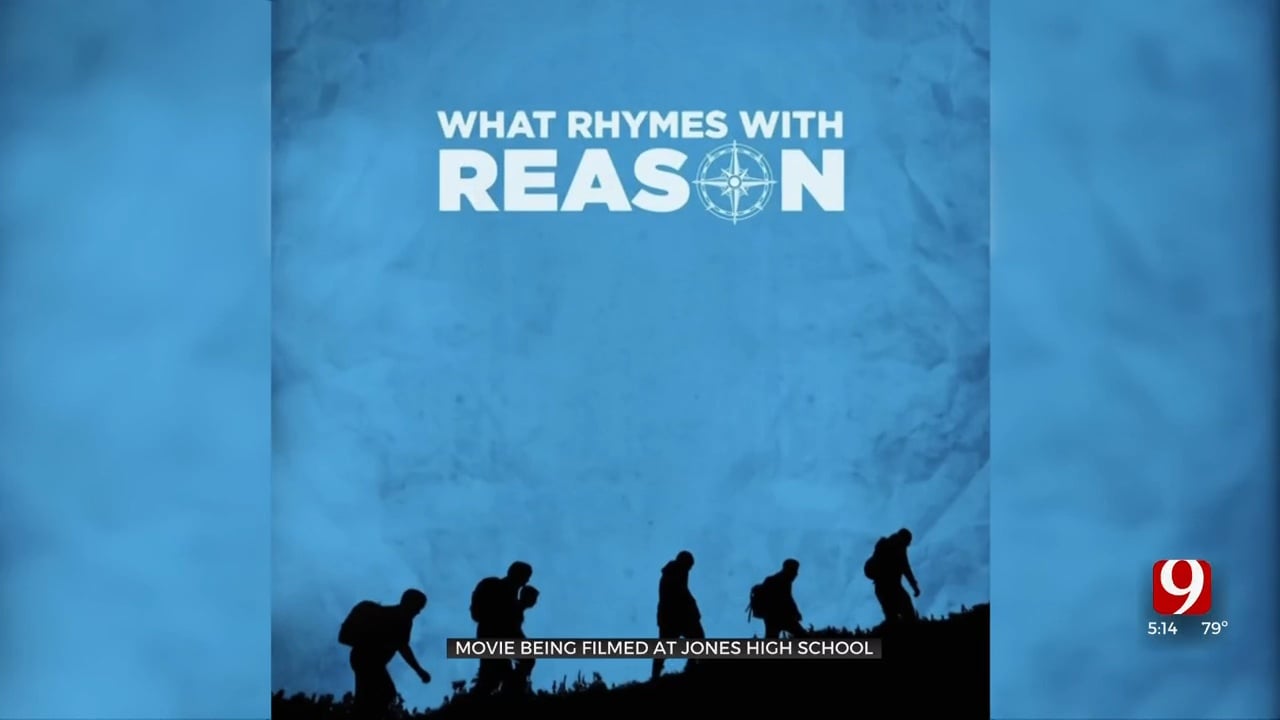 The film industry continues to boom in Oklahoma with various movies being filmed all over the state.

A film called “What Rhymes With Reason” is being filmed at Jones High School.

"If you like ‘The Goonies,’ you like the adventure," actor Mark Dvornik, who stars in the film, said.

"This movie is a coming-of-age drama," director Kyle Roberts said.

For the writer of the film, it took years to get the script together.

"I was talking to friends to family people who dealt with depression and anxiety,” What Rhymes with Reason” writer Sean Thiessen said.

Thiessen could nail down the script after realizing how hidden mental health was from the spotlight.

"Growing up, my sister struggled with bipolar (disorder) and depression, something we didn't know at the time," said Roberts.

"It's what most teenagers and people struggle with, I (sic) included," actress Giselle Torres said.

The film is targeting difficult topics by partnering with the new 988 Suicide and Crisis Hotline.

After seeing it on the big screen, the 988 number has already helped hundreds here in the state with the hopes of making it more of a normalized help center.