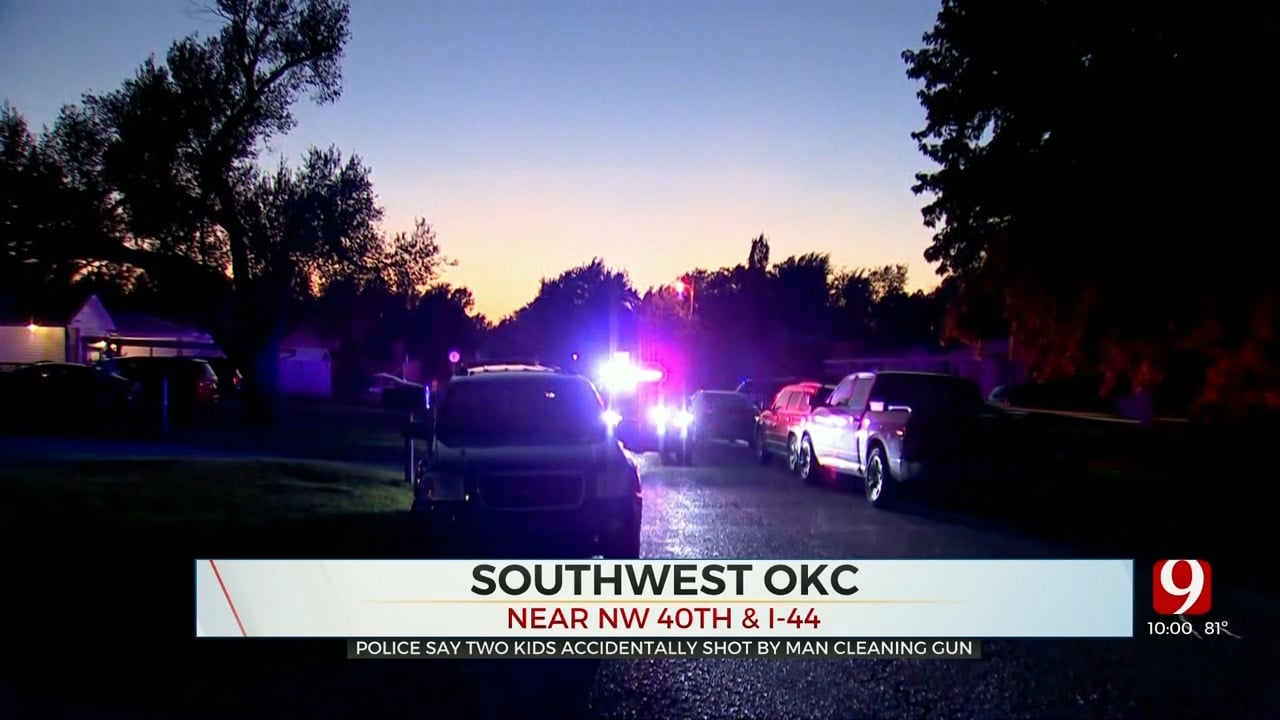 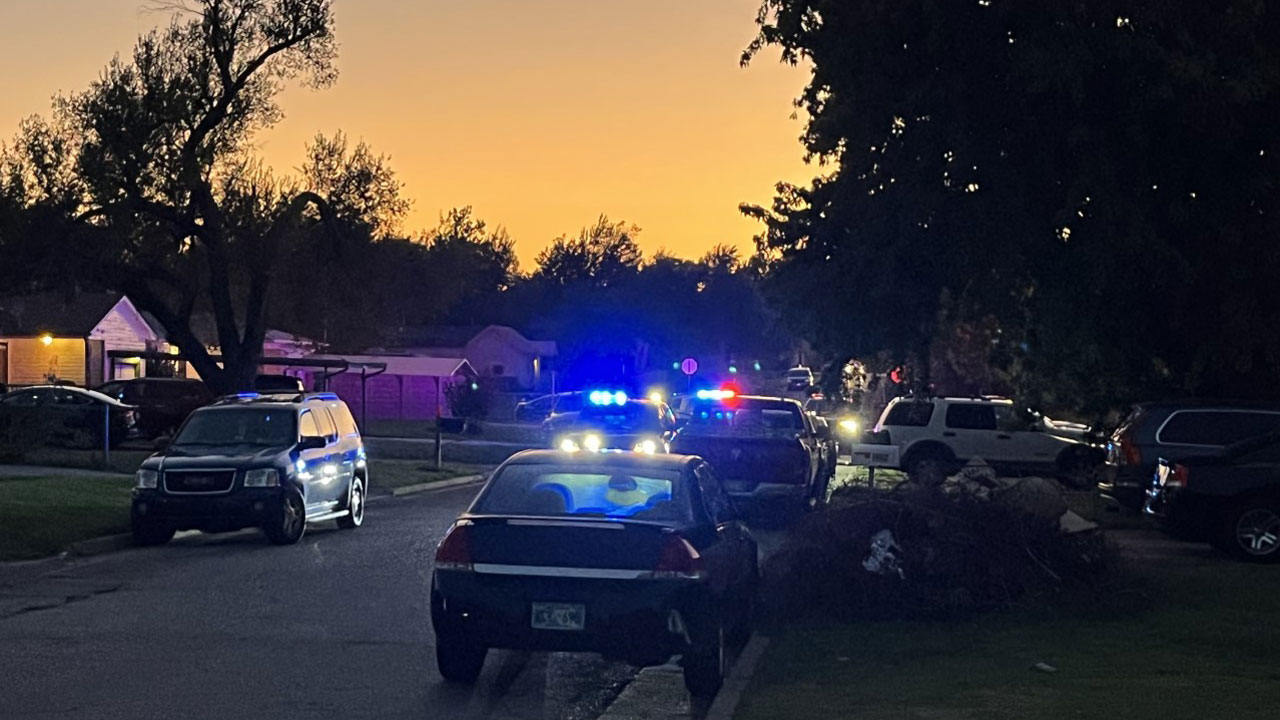 Police said a man was showing children how to clean a gun before gunshots went off, striking one child in the leg and the other in the finger.

The children have been transported to OU Health with non-life threatening injuries, according to police.

Police said charges would not be filed, and the incident was accidental.