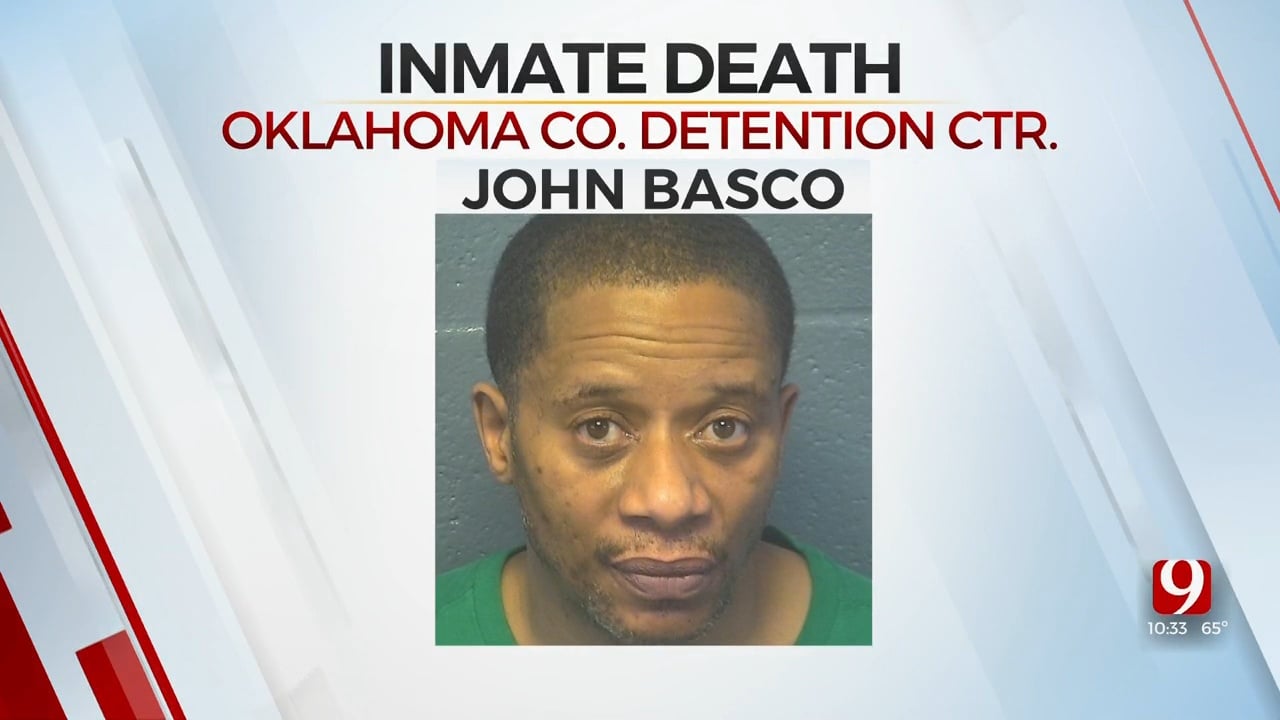 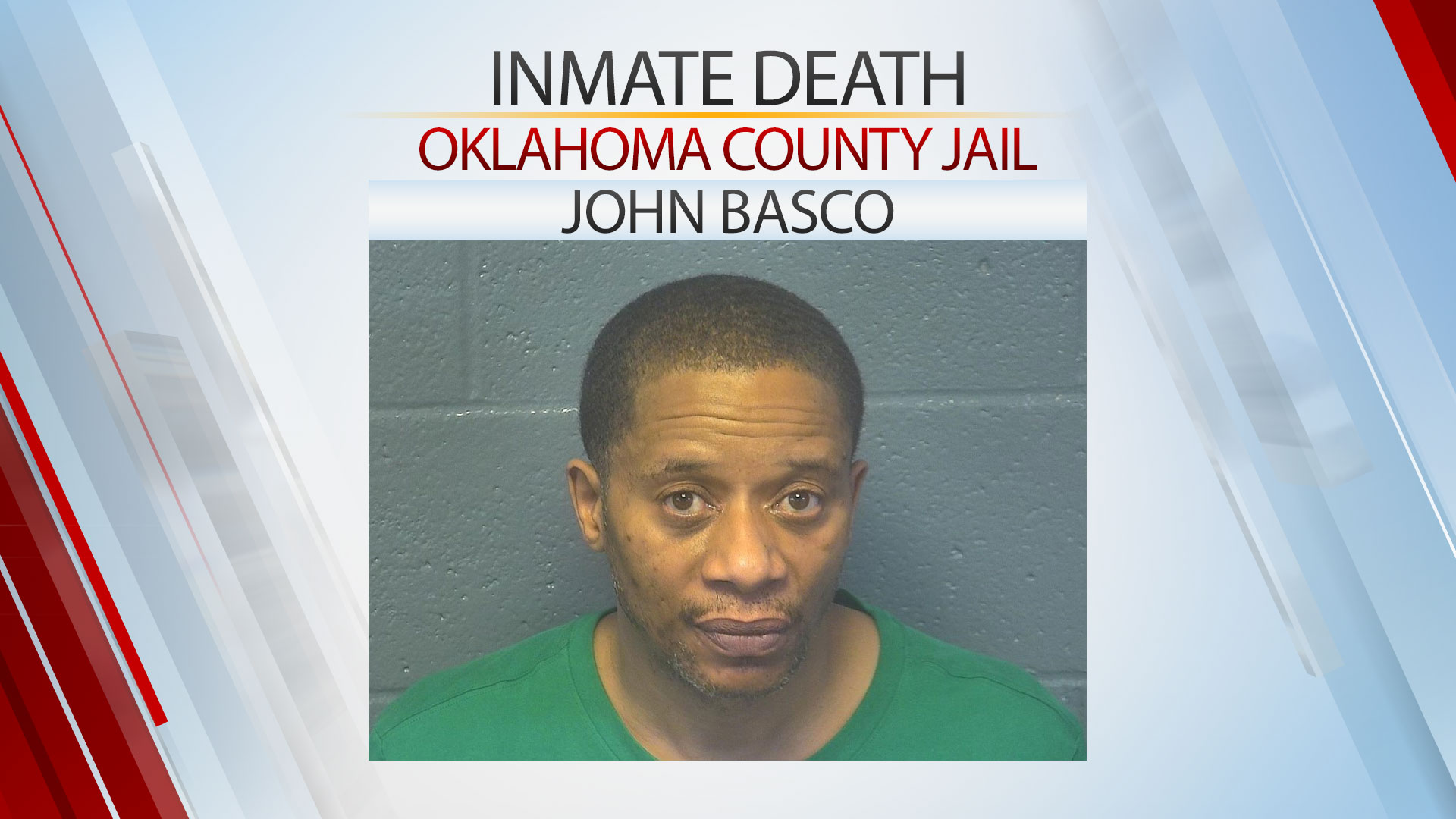 The Oklahoma County Detention Center (OCDC) has reported that an inmate was found dead in his cell early Sunday morning.

At around 3:52 a.m., a detention officer that was performing site checks discovered John Basco, 48, unresponsive in his cell, according to OCDC.

The detention officer called for medical and other officers to respond, and they began life saving efforts, OCDC said.

The State Medical Examiner's Office will determine the cause of death, and the Oklahoma State Bureau of Investigation is assisting on the case, according to OCDC.

Basco's attorney, Cameron Spradling, released the following statement in response to the news of the inmate's death:

“There is a criminal case and a federal civil rights case pending against three former detention officers, including a longtime lieutenant. One of the Baby Shark victims is conveniently dead within three days of his arrival. District Attorney David Prater has just lost one of his witnesses for the upcoming criminal trial. This matter needs to be investigated by the OSBI and all evidence preserved immediately.”