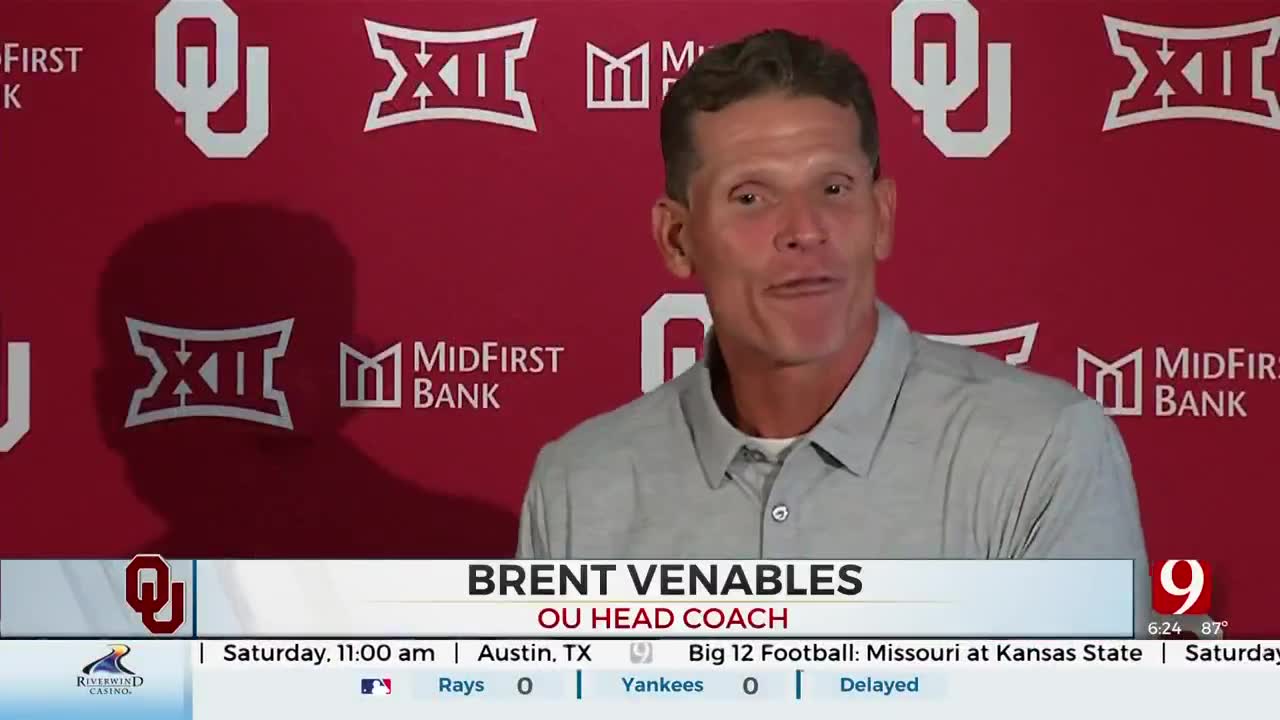 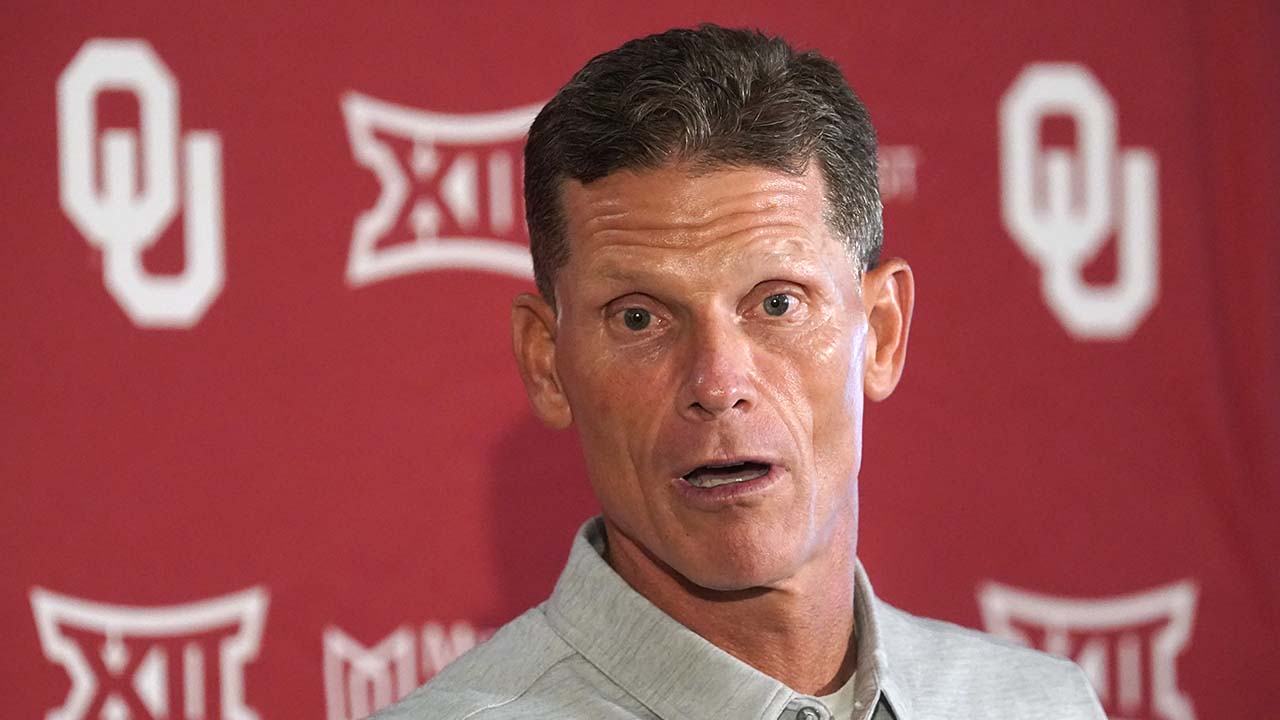 Oklahoma has already moved up two spots in the AP Top 25 and is positioning itself for a run at a playoff berth down the road. A loss would be virtually impossible to recover from and would slow the energy the program has been building under first-year coach Brent Venables. The Sooners seek a second consecutive solid win heading into a road test at Nebraska the following week. Kent State, among the favorites in the Mid-American Conference, hopes to improve on last week's 45-20 loss to Washington.

Kent State: WR Dante Cephas. He caught 82 passes for 1,240 yards and nine touchdowns last season and opened this season with six catches for 105 yards against Washington.

Oklahoma: DE Reggie Grimes. He opened the season with 2 1/2 sacks against UTEP, including a sack on the last play of the first half that ended a scoring threat by the Miners. The 6-foot-4, 270-pound junior also forced a fumble and had a quarterback hurry.

Kent State lost to Northern Illinois in the MAC championship game last season. ... Oklahoma has won 28 of its past 29 home games. ... The Sooners held UTEP to 28 yards rushing on 31 attempts. ... Kent State quarterback Collin Schlee completed 12 of 24 passes for 178 yards and a touchdown and ran for 47 yards against Washington. He also threw two interceptions. ... Oklahoma had the ball for just 21:27 in its opener but won 45-13.