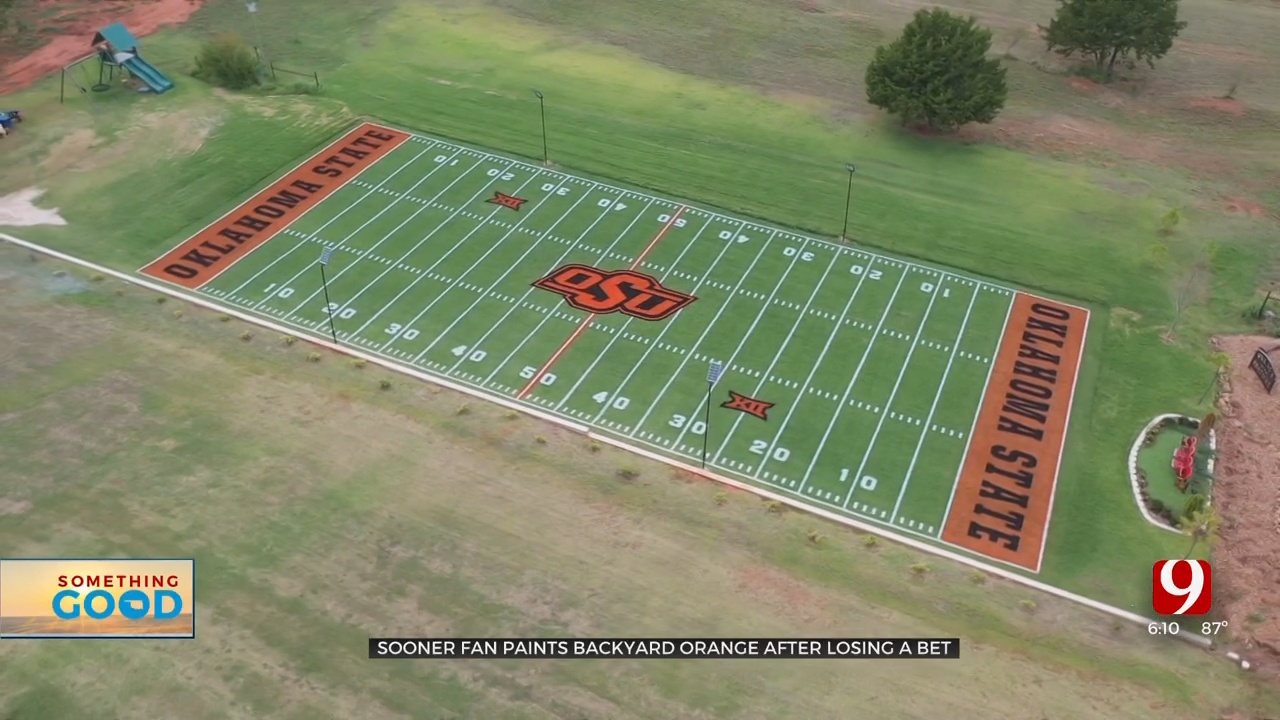 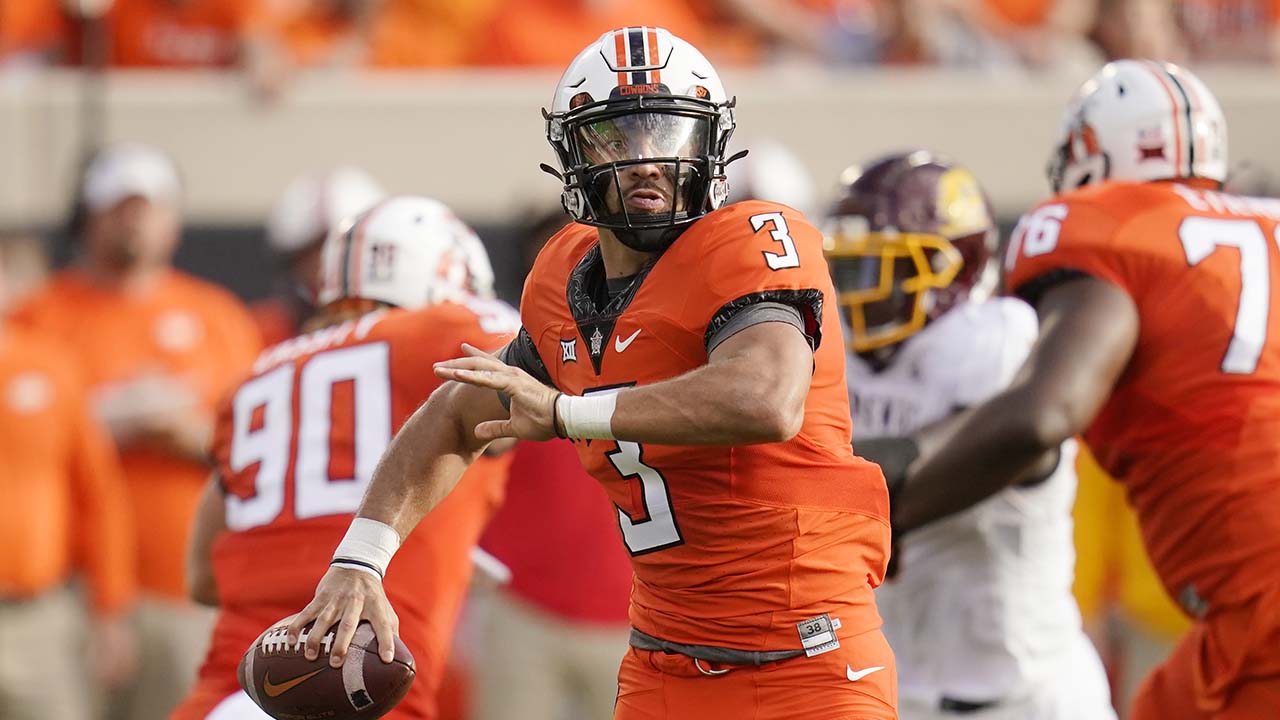 Oklahoma State is trying to keep its momentum going. The Cowboys ended last season with a win over Notre Dame in the Fiesta Bowl and started this one with a victory over Central Michigan that gave coach Mike Gundy his 150th coaching win. Arizona State seeks its first win against a ranked opponent since October 2021.

Oklahoma State: QB Spencer Sanders. The senior leads the nation in total offense after producing 463 yards and six total touchdowns in the opener. He passed for a career-high 406 yards and four touchdowns and rushed for 57 yards and two scores.