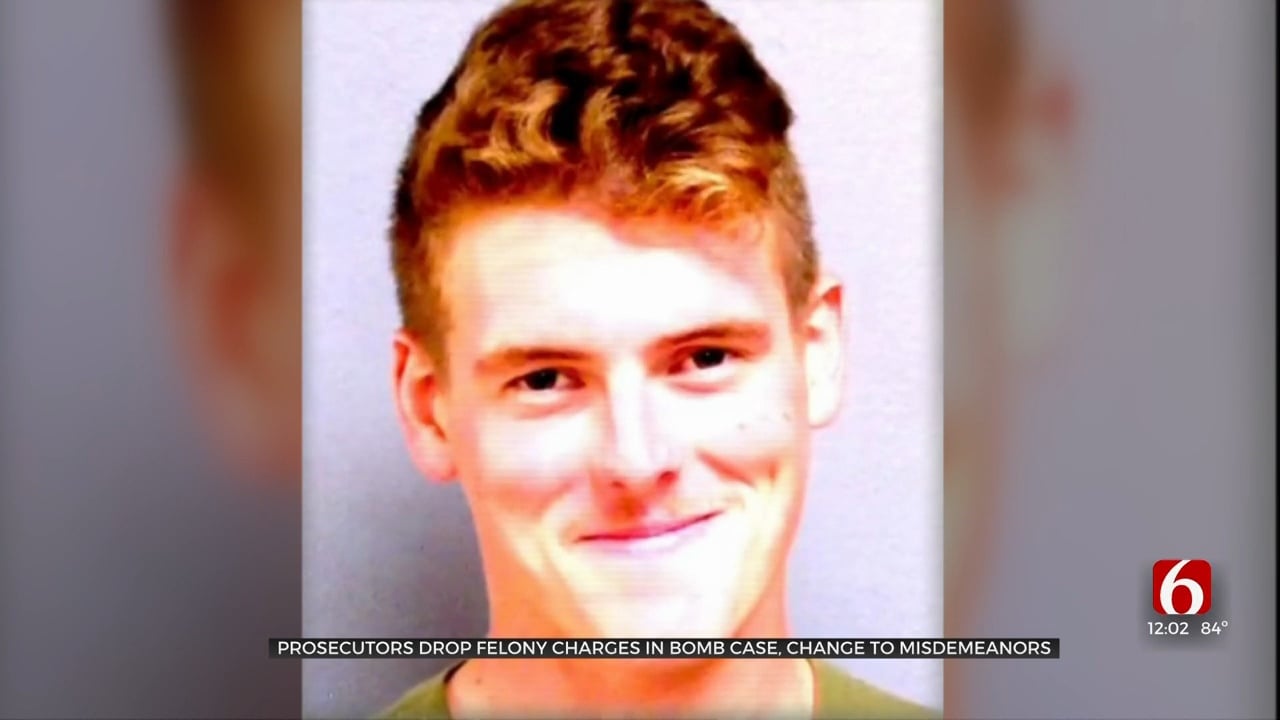 A Payne County man accused of manufacturing an explosive in his home has had felony charges dismissed.

Wells was charged last month after deputies found explosive materials and devices resembling a pipe bomb and grenade at the home.

However, last week, Payne County District Attorney Laura Thomas recommended the felony charges being dropped in favor of refiling them as misdemeanors.

According to court documents, Thomas said there is no evidence that Wells had "knowledge or intent that the materials and items found will be used to unlawfully kill, injure, or intimidate any person, or unlawfully damage any real or personal property."