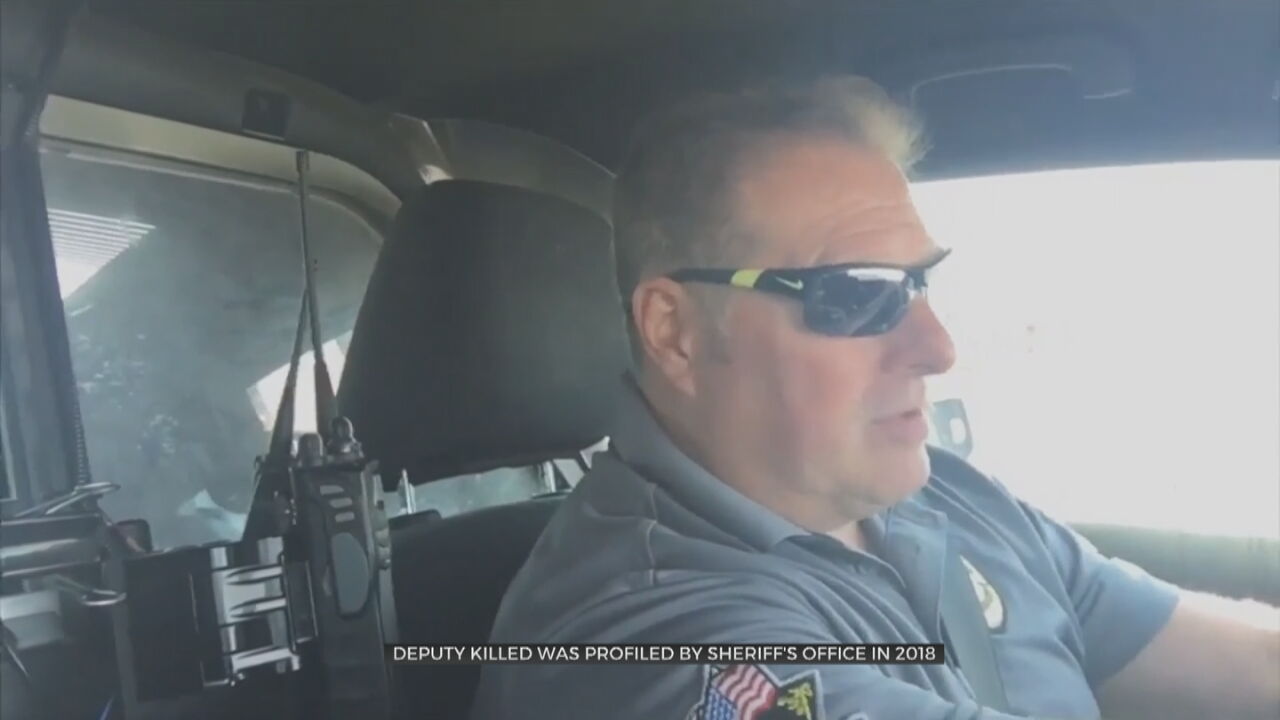 An Oklahoma County deputy is dead after suffering a fatal gunshot wound in a double shooting on Monday.

The fallen deputy has been identified as Sgt. Bobby Swartz.

According to authorities, the shooting happened at a residence near Southwest 78th Street and South Pennsylvania Avenue.

Scanner traffic from Monday afternoon helps put in perspective the series of events that started with deputies serving court orders, something they say they do all the time.

The sheriff's office profiled Swartz in 2018 and the work he did serving things like eviction notices. Sgt. Swarts talked about his background in law enforcement, which included time spent working in both the Oklahoma County Courthouse and the jail.

Sgt. Swartz started with the sheriff's office in 1997 after leaving the Army Reserves.

Officers from across the metro rushed to help Sg.t Swartz and the other injured deputy.

OHP Fishes Truck Out Of River North Of McLoud