2 Dead After Crashing Into Tree In Pottawatomie County 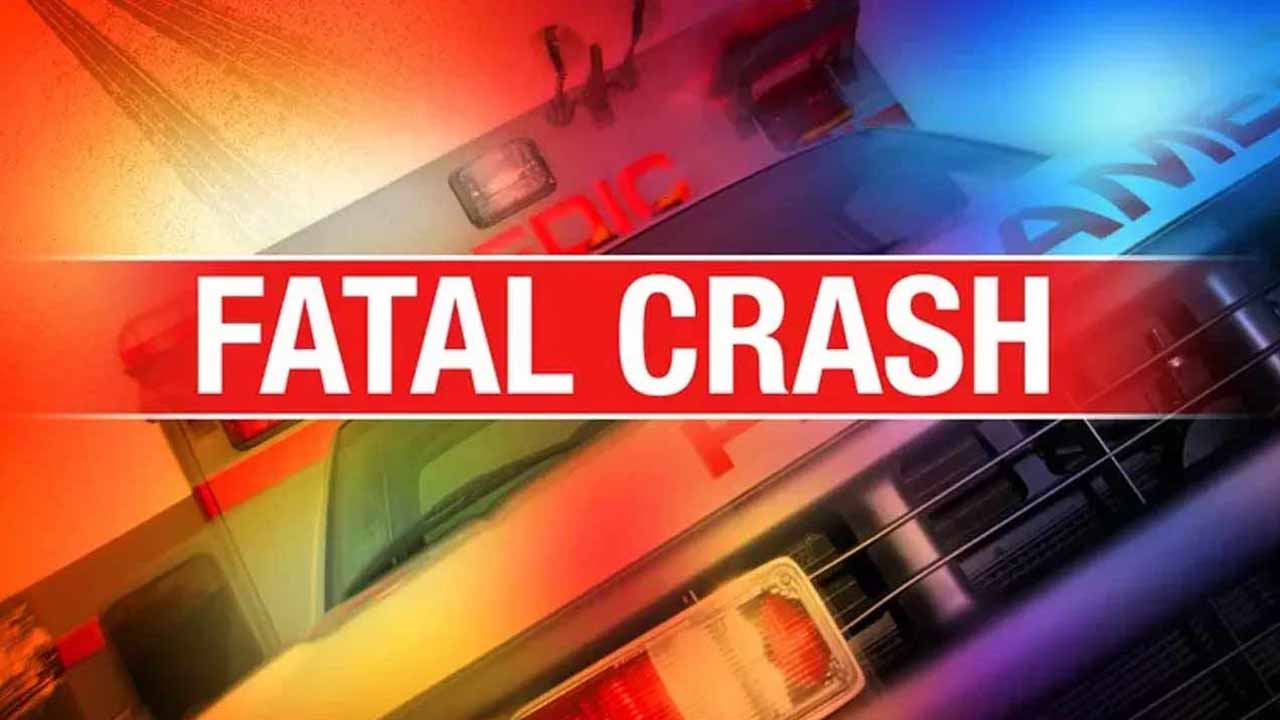 Troopers say the crash happened around 10:56 p.m. near south Highway Drive and OK-270.

According to troopers, 81-year-old Farris Moisant and 76-year-old Betty Moisant, both from Harrah, Oklahoma, were traveling northbound along South Highway Drive when they failed to stop at a stop sign, continued through the intersection and struck a tree.

Troopers say the two suffered severe injuries in the crash and were taken to the hospital where they were both pronounced deceased.

2 Dead After Crashing Into Tree In Pottawatomie County