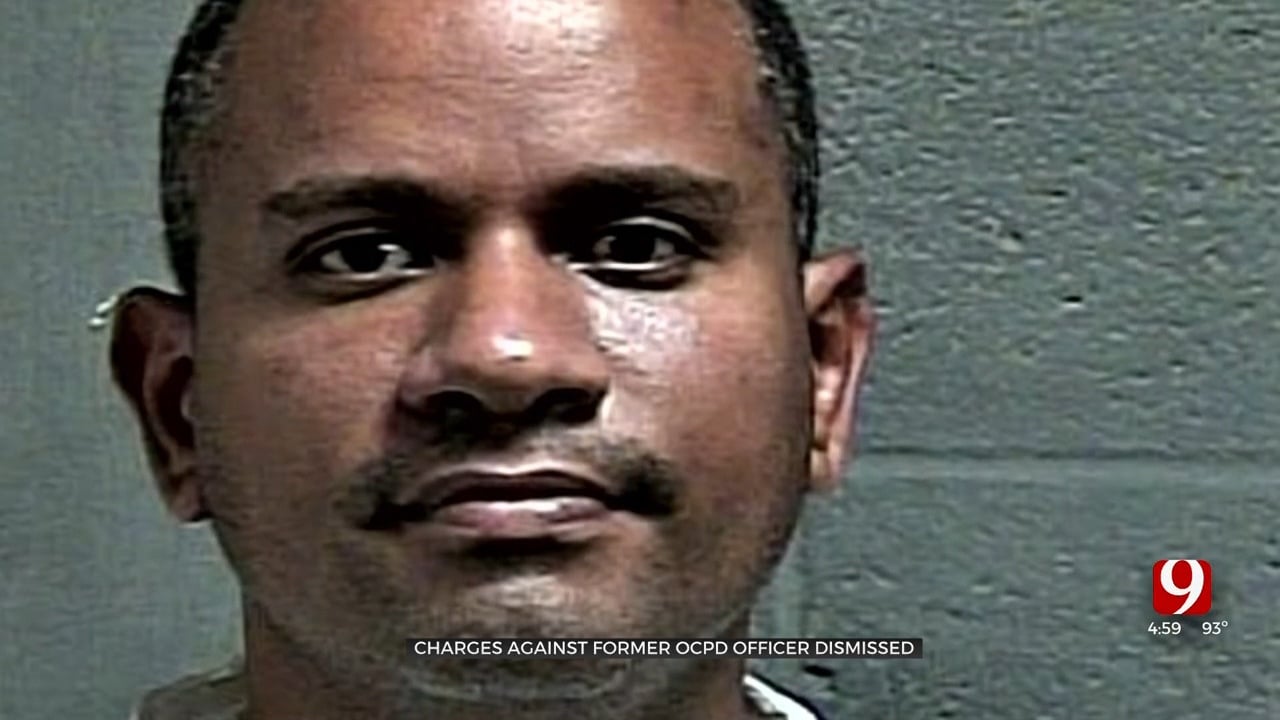 A former Oklahoma City police officer dodged domestic abuse and rape charges less than a year after he was acquitted of similar charges.

Oklahoma County District Attorney David Prater said Luis Maldonado, 45, was set to go to trial on Aug. 29 on domestic abuse and a rape charge. However, prosecutors received evidence that put their case in jeopardy, and on Thursday, had to dismiss the charges.

Sarah Stewart, Luis Maldonado’s ex-wife, reacted to the newest development in his case.

“There’s fear for me and my family,” Stewart said. “I think he’s capable of seriously hurting someone.”

Stewart was supposed to testify in the upcoming trial. She has a lifetime victim's protective order against Maldonado, the father of her two children.

Maldonado was an Oklahoma City police officer during their marriage.

“It makes you more fearful because they have that power, and they have the ability to really portray themselves as upstanding citizens,” Stewart said.

Stewart was one of three alleged victims. The most recent case was dismissed in court this week.

Prater said they have jail phone recordings of the victim telling Maldonado she was sorry for accusing him of rape and that he did not commit the crime.

Maldonado was arrested on the dropped charges two weeks after a jury acquitted him of five charges that stemmed from an incident with an ex-girlfriend.

The woman accused him of punching her in the face while they were in a car. She testified in court that Maldonado threatened to kill her, abused her while she was holding their child and forced her to perform sex acts on him.

Stewart was shocked the former officer has walked not once but now twice. She was not confident the victim’s protective orders will deter him.

“My experience with Luis (Maldonado) is that he doesn’t follow orders very well,” Stewart said. “So I don’t think it will stop him.”

The other victims also have victim’s protective orders against Maldonado. One of the women has a hearing next month.