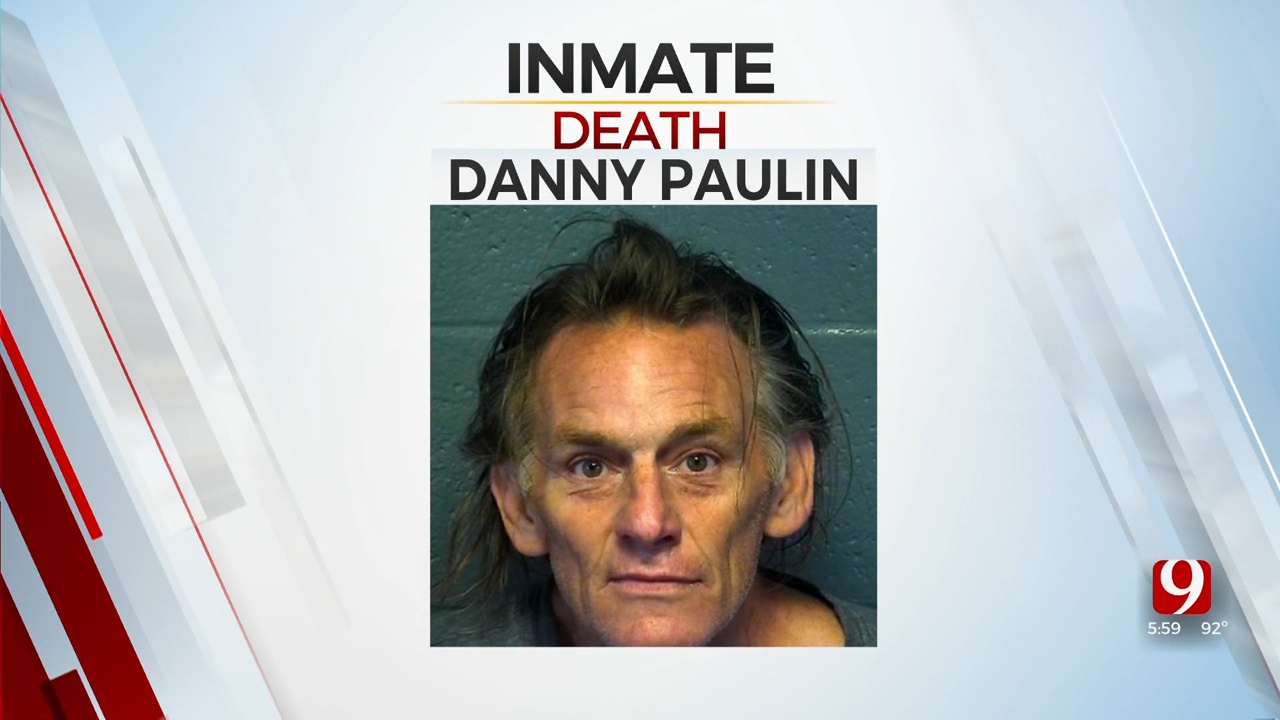 The Oklahoma County Detention Center said one of its inmates died Friday afternoon.

The inmate, who authorities identified as Danny Paulin, was pronounced dead around 2:30 p.m.

Paulin was discovered attempting to take its own life by a detention officer shortly before 2 p.m.

Officials notified Paulin's family of his death. The state's medical examiner will determine his exact cause of death.

Paulin was the 13th inmate death at the Oklahoma County Detention Center in 2022.