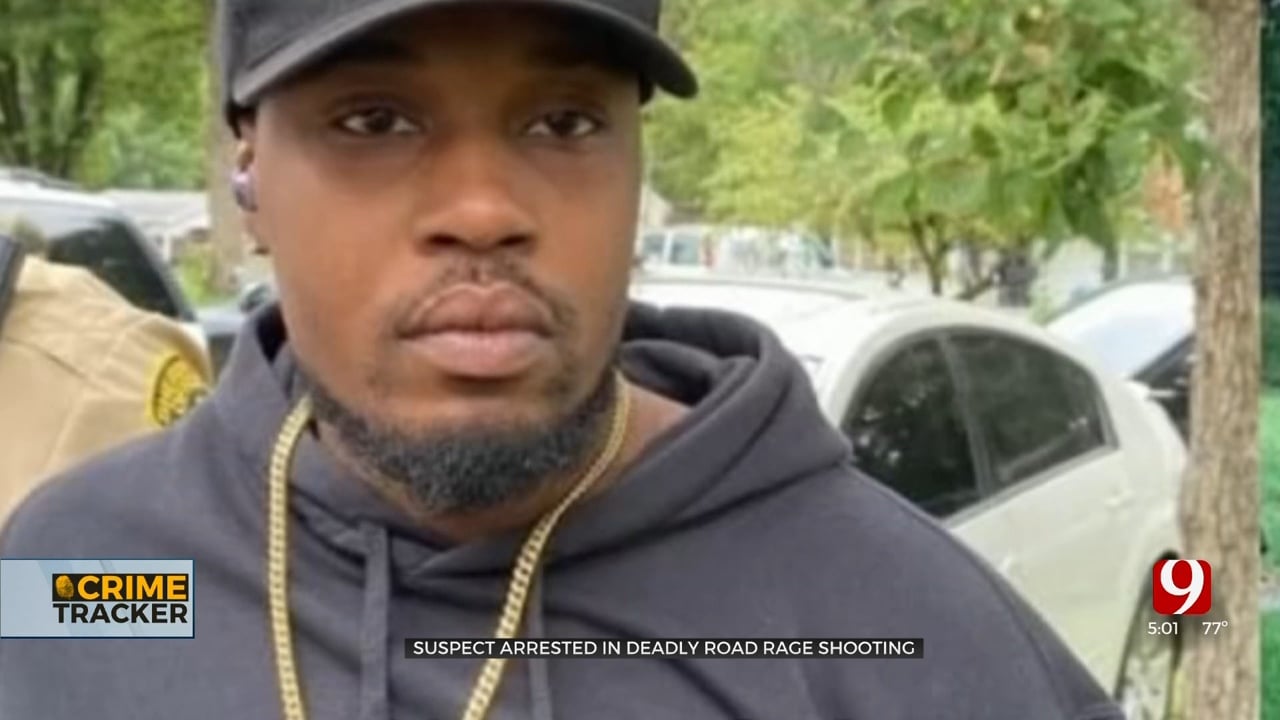 An Oklahoma City man wanted in connection to a deadly road rage shooting was arrested out-of-state.

The 34-year-old murder suspect fled the state, seven hours away, to a town in Missouri.

Clark possibly ran after learning he was wanted in connection to the road rage shooting that killed 19-year Aaliyah Quintero-Lopez earlier in the month. The victim was driving with her younger brothers near Southwest 22nd Street and South Blackwelder Avenue when the violent attack took place.

“It appeared on the surface, at least at this point, the victims did not know the suspects,” Oklahoma City Police Department Master Sergeant Gary Knight said.

According to an arrest warrant, Clark and an SUV were driving aggressively when the teenage driver became involved. One of Quintero-Lopez's brothers shot a water-ball gun at the SUV.

They retaliated by throwing a drink at the teenagers. Police said Clark went a step further. He allegedly drove up next to the 19-year-old's car and opened fire.

“When officers arrived, they found two people wounded,” Knight said. “One of them critically wounded. Sadly, that was a female. Once she arrived at the hospital, she was pronounced dead.”

Investigators found surveillance video of Clark behind the wheel of a red Dodge Charger. The car matched the description the surviving victims gave police.

Two weeks later, investigators had enough evidence to arrest Clark on a first-degree murder complaint. The U.S. Marshals Service tracked him to a home in Kennett, Missouri, along with the car. Clark’s photo was snapped as he was taken into custody.

Clark will be extradited from Dunklin County, Missouri, where he is in custody, to the Oklahoma County Detention Center.