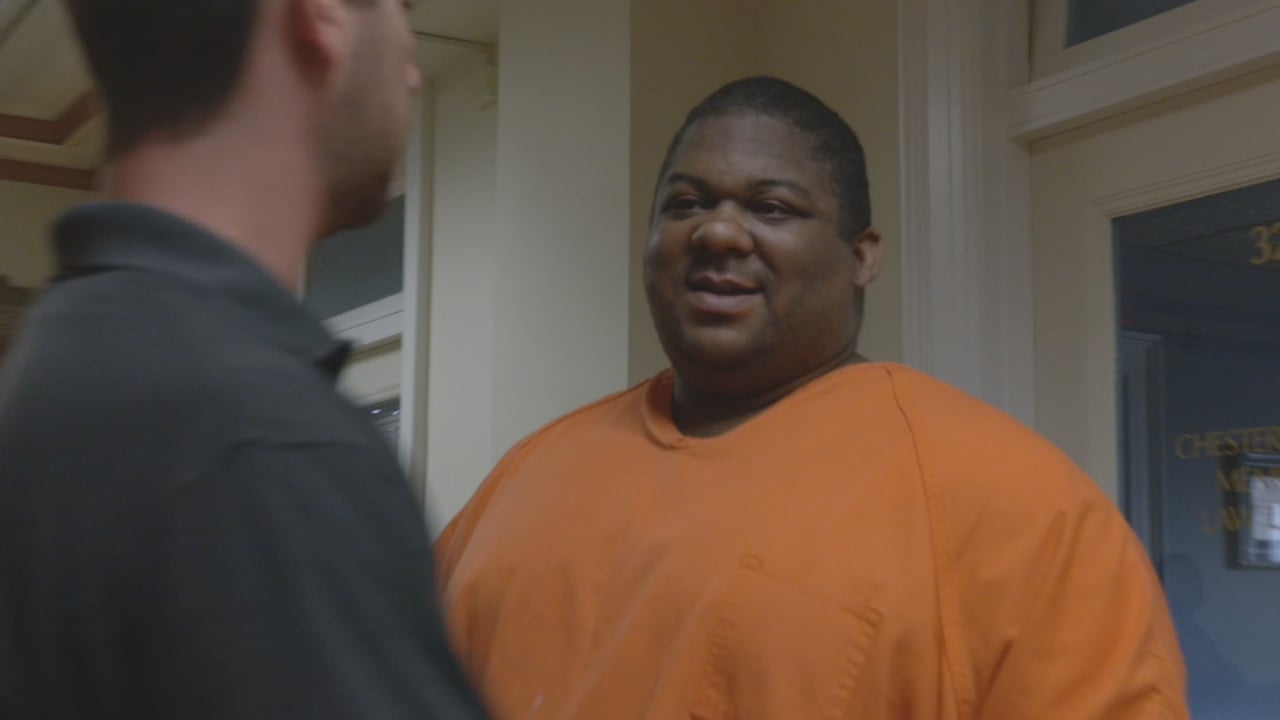 Washington County Assistant District Attorney Will Drake said nobody ever wins in a case like this because Kyle Davis is still gone. Henderson spoke to News On 6 exclusively Wednesday after the hearing. He said he felt the need to plead guilty.

Related Story: Man Charged With Murder In The Death Of Washington County Deputy

“I pleaded guilty today so I wouldn’t have a discharge day, I felt like the odds were against me in trial,” Henderson said.

Henderson told us he accepts his sentence of 25 years for first-degree manslaughter and drug charges. The 16 months he's already been in jail will count toward his sentence.

Drake said in March of 2021, Henderson was arrested for selling meth. When he was on the phone in jail, Henderson made threats toward deputies. Deputy Kyle Davis and others tried to restrain Henderson, who resisted. The medical examiner said the excessive stress put on Davis' body during the struggle caused Davis to have a heart attack and die.

"Henderson made a choice, he was upset about being arrested, he made a choice to not comply with officers if he complied Henderson doesn't do 25 years today and Kyle Davis is still walking around among us right now,” Drake said.

Drake said there has never been a case like this one in Oklahoma before.

“It was a lot of using other jurisdictions and other states' case law to build this,” Drake said.

“It’s been a year of rollercoasters and ups and downs,” Copeland said. “This is the end of a chapter if you will and I anticipate there will be more ups and downs.”

Records show Henderson has a number of convictions dating back to 2003, all drug and gun-related.

We did call Henderson's attorney to see if he would talk about the case, but he did not want to comment.