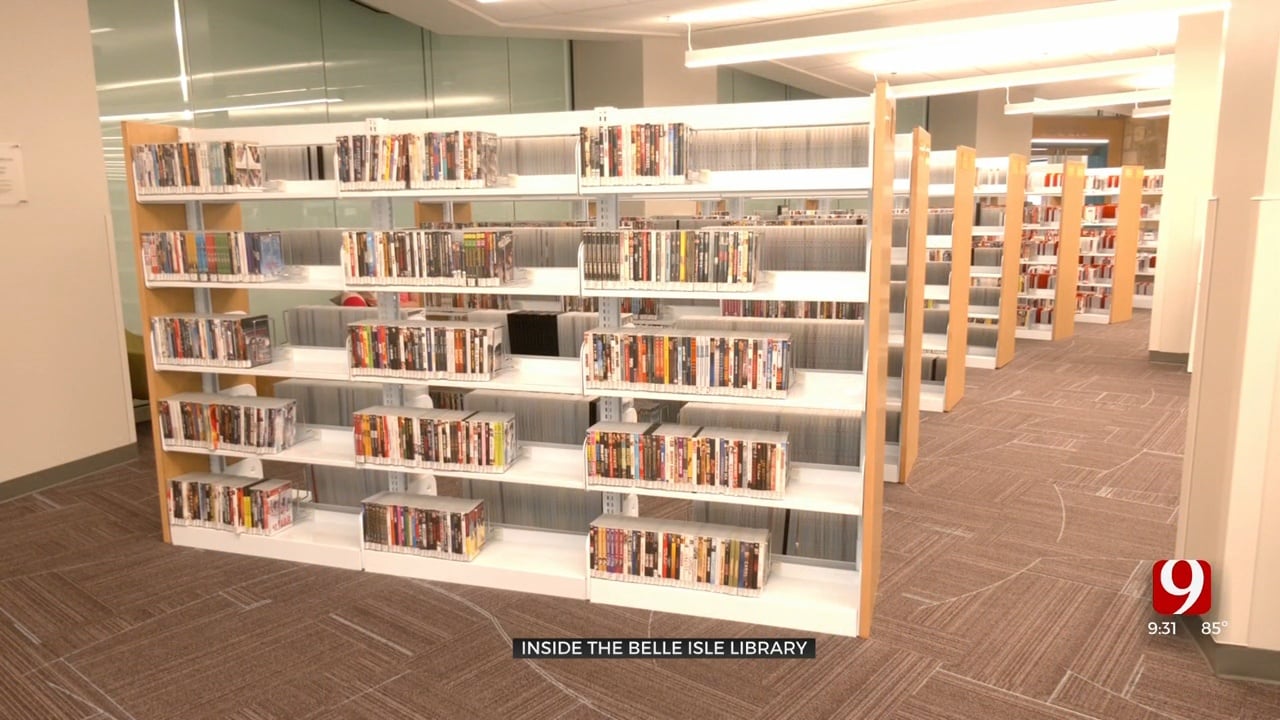 The Belle Isle Library has recently undergone some incredible renovations, and it has a lot more to offer than just a few good books.

Belle Isle Library manager George Tocco said the library has thousands upon thousands of stories among their selection.

"One of the many treasures we have in the library is Hunter Thompson’s ‘Fear and Loathing in Las Vegas,’” Tocco said. “He goes on a journey almost like ‘The Odyssey’ through Las Vegas searching for the American dream.”

Some libraries can garner a bad rap for being old school.

The Belle Isle Library, however, embraces its history with updated 70's-style architecture while also remaining relevant with some amenities you may not expect.

"We've had people come and make dresses,” Tocco said. “We have had kids learning about circuitry. We have had people make hats and clothing for dolls and interesting objects with our 3D printer.”

The library also has a “Kids Zone.”

Still, Jessup Thomas goes to the library for the basics.

"I came here to look up books for my LSAT exam, which is the test you take before you go to law school," said Thomas.

Thomas has been coming to the library since he was a kid.

"I was always at the library growing up," said Thomas.

As he considers taking this step toward becoming an attorney, Thomas has already reached an incredible milestone.

"I am the first person in both families to have a bachelor’s degree,” Thomas said.

An opportunity only made possible through the people who came before him.

“I am very proud of it, but I know it took steps from a lot of different people to set me up for that," said Thomas.