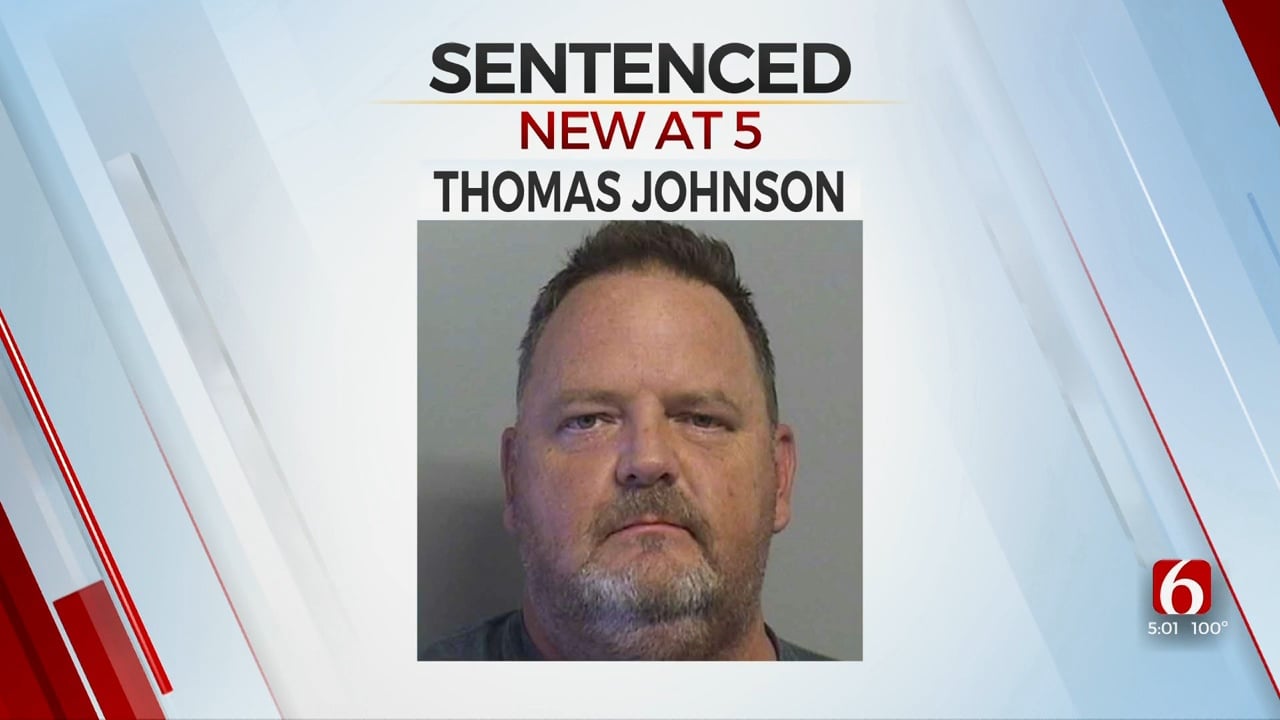 A Sand Springs youth group leader is sentenced to 11 years in federal prison after pleading guilty to sending sexually explicit texts to a minor.

Court documents say Thomas Johnson knew the victim's family through church, and that the victim's family asked him to mentor their son. Prosecutors say the victim's mom discovered Johnson sent her son numerous explicit texts and images from March 2019 to August 2020, starting when he was 11 years old.

The victim testified he thought the messages were jokes at first, but that he eventually became uncomfortable.

Johnson will serve 10 years of supervised release after his time in prison.