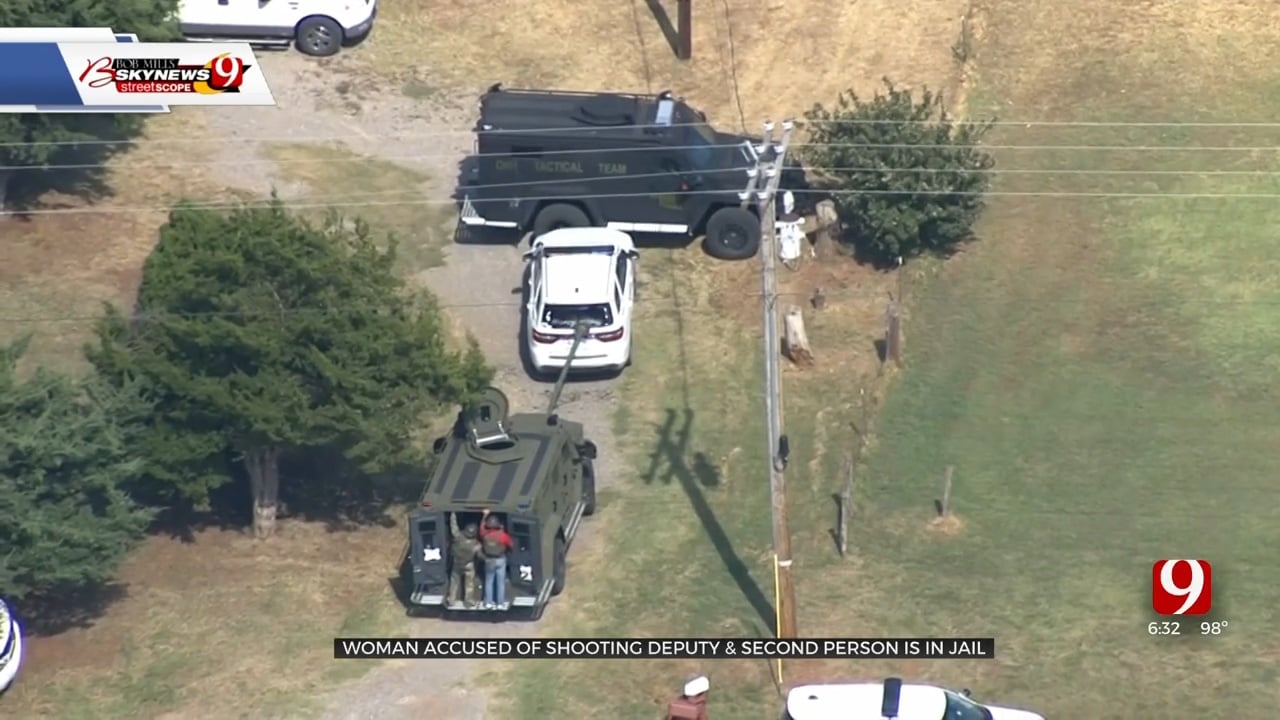 A woman who shot a deputy and bystander near Bridge Creek Friday is in jail.

She was in the deputy's vehicle when they say she escaped her handcuffs.

They say she somehow got a rifle, fired shots and barricaded herself for nearly five hours.

"Our deputies treated her with all due respect, she was cooperating. (And) once she was in the back of the car, something triggered," said Gary Boggess with GCSO.

The deputy and bystander are expected to recover.

The undersheriff says they'll review this incident and how they secure firearms inside patrol vehicles.