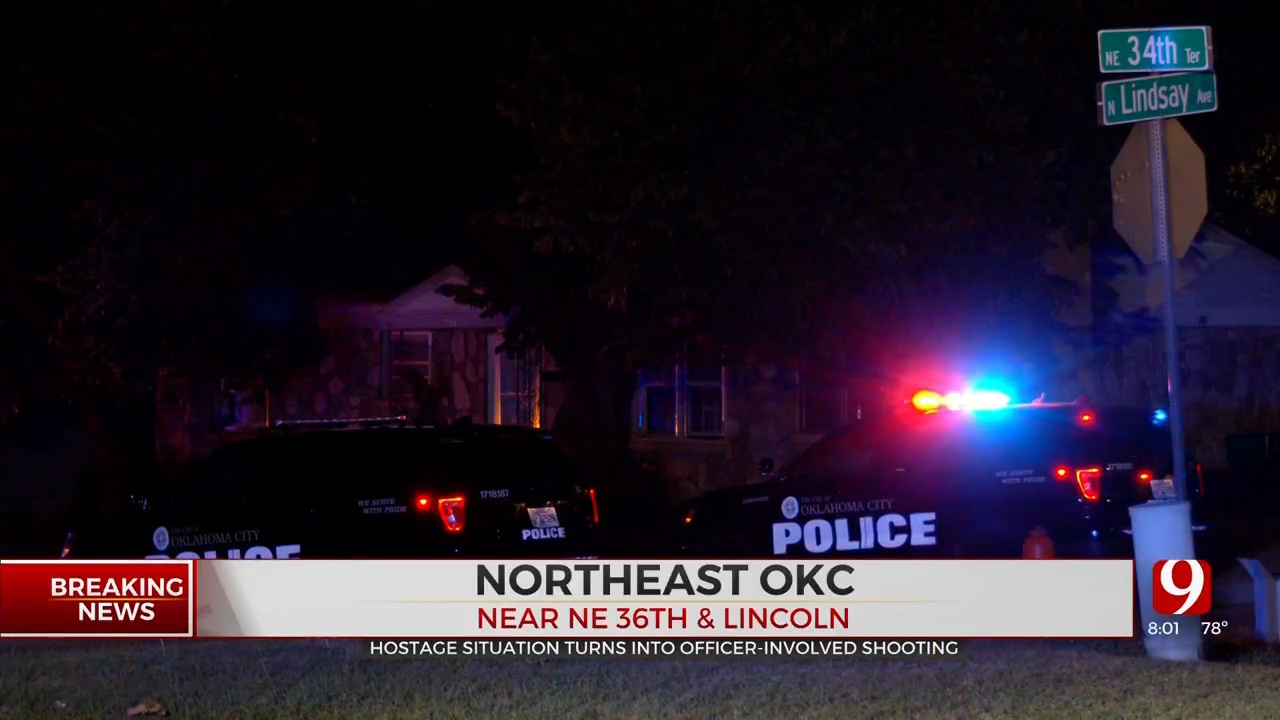 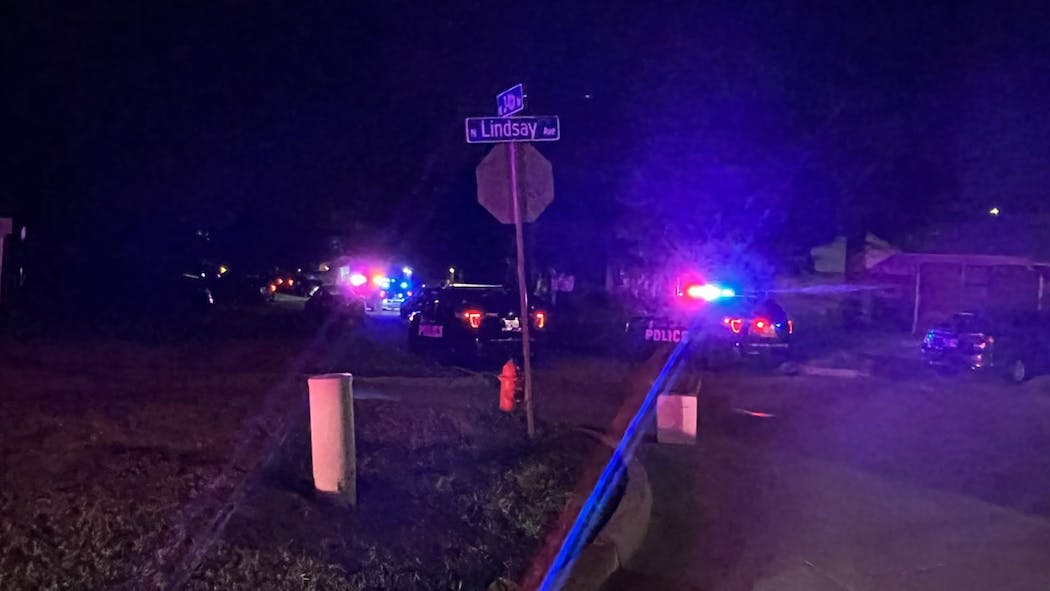 Oklahoma City police confirm that a suspect was shot and is in custody following an overnight hostage situation in northeast Oklahoma City.

Officers said they responded to a domestic related call near Northeast 36 Street and North Lincoln Boulevard.

Police were trying to get a woman and child out of a home away from the male suspect that had a gun.

The woman and child were able to leave the home safely, according to police.

The suspect eventually came out of the house, and he presented a threat to officers, according to OCPD.

Police shot the suspect, and he was taken into custody.