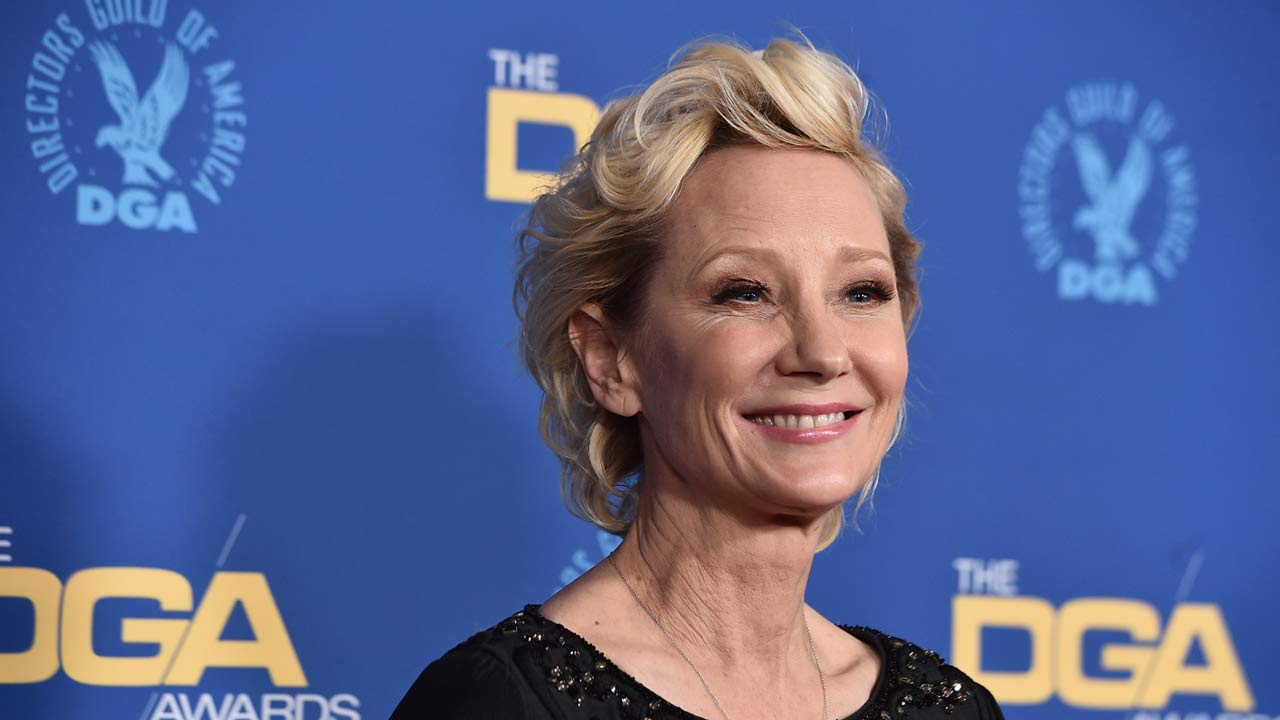 Anne Heche, the actress best known for her roles in the soap opera Another World and films such as Donnie Brasco, Psycho and Six Days, Seven Nights, has died at age 53, ET confirms.

While the actress' heart is still beating, she is brain dead, which is the definition of death according to California law, Heche's rep told ET. Heche has not been taken off life support because doctors are working to determine if her organs are viable, as the late actress was an organ donor, her rep said.

"Today we lost a bright light, a kind and most joyful soul, a loving mother, and a loyal friend," Heche's rep told ET in a statement. "Anne will be deeply missed but she lives on through her beautiful sons, her iconic body of work, and her passionate advocacy. Her bravery for always standing in her truth, spreading her message of love and acceptance, will continue to have a lasting impact."

Heche's 20-year-old son, Homer, also reacted to the actress's death in a statement.

"My brother Atlas and I lost our Mom," he told ET of himself and his 13-year-old brother. "After six days of almost unbelievable emotional swings, I am left with a deep, wordless sadness. Hopefully, my mom is free from pain and beginning to explore what I like to imagine as her eternal freedom."

"Over those six days, thousands of friends, family, and fans made their hearts known to me," he added. "I am grateful for their love, as I am for the support of my Dad, Coley, and my stepmom Alexi who continue to be my rock during this time. Rest In Peace Mom, I love you."

Heche died after she was hospitalized in Los Angeles following a horrific car crash. On Aug. 5, Heche was taken away from the crash scene on a stretcher by an ambulance with severe burns, according to TMZ, who was first to report the news at the time.

A public information officer for the Los Angeles Police Department told ET that, at 10:55 a.m., a vehicle collided into a residence located at the address of the accident. Per the LAPD, the vehicle became engulfed in flames and the driver was transported to a local hospital for medical treatment by an ambulance.

Meanwhile, the Los Angeles Fire Department said that the solo passenger vehicle in question struck and came to rest well within a 738-square foot two-story home, causing structural compromise and erupting in heavy fire prior to LAFD arrival. Per the LAFD, 59 firefighters took 65 minutes to access, confine and fully extinguish the stubborn flames within the heavily damaged structure, and rescue one female adult found within the vehicle, who has been taken to an area hospital by LAFD paramedics in critical condition.