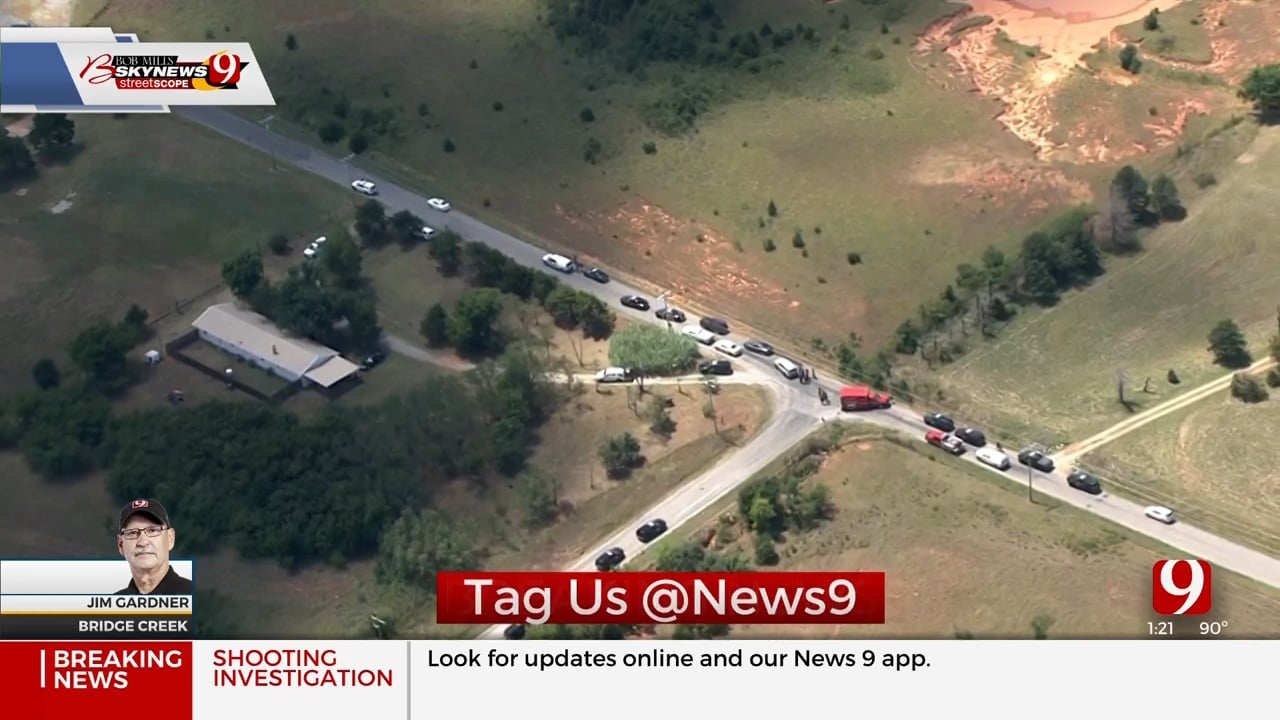 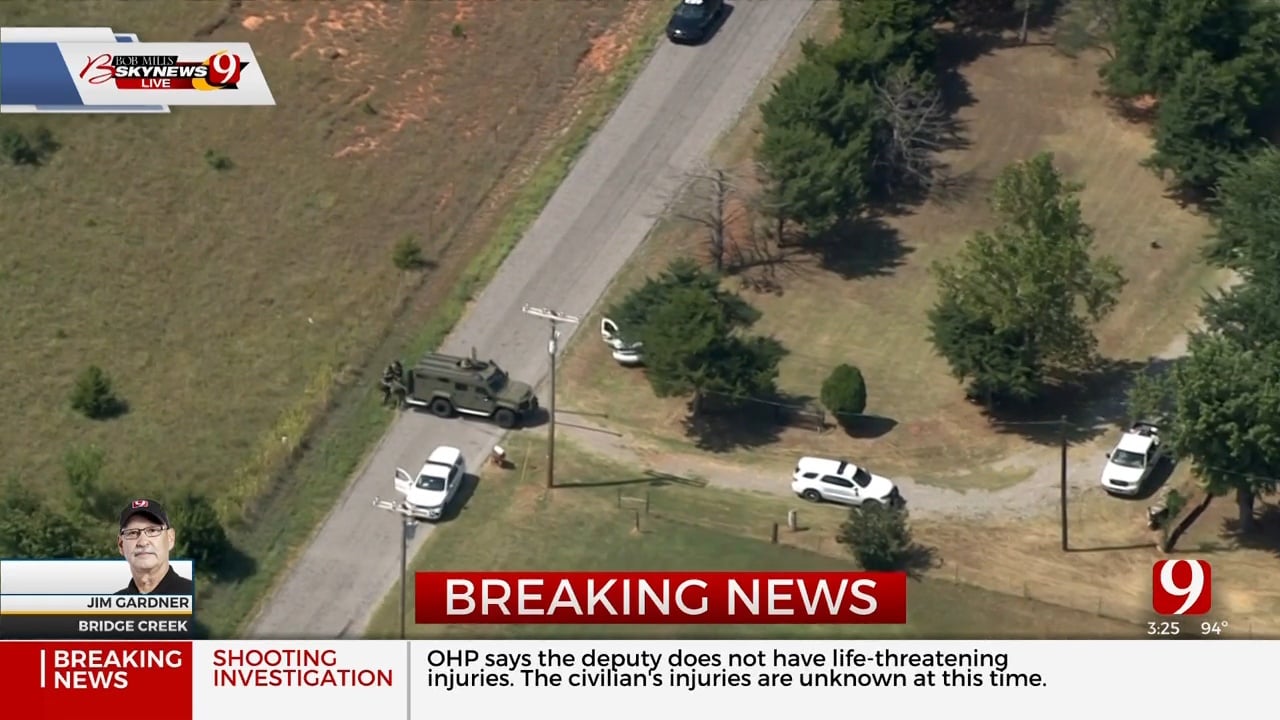 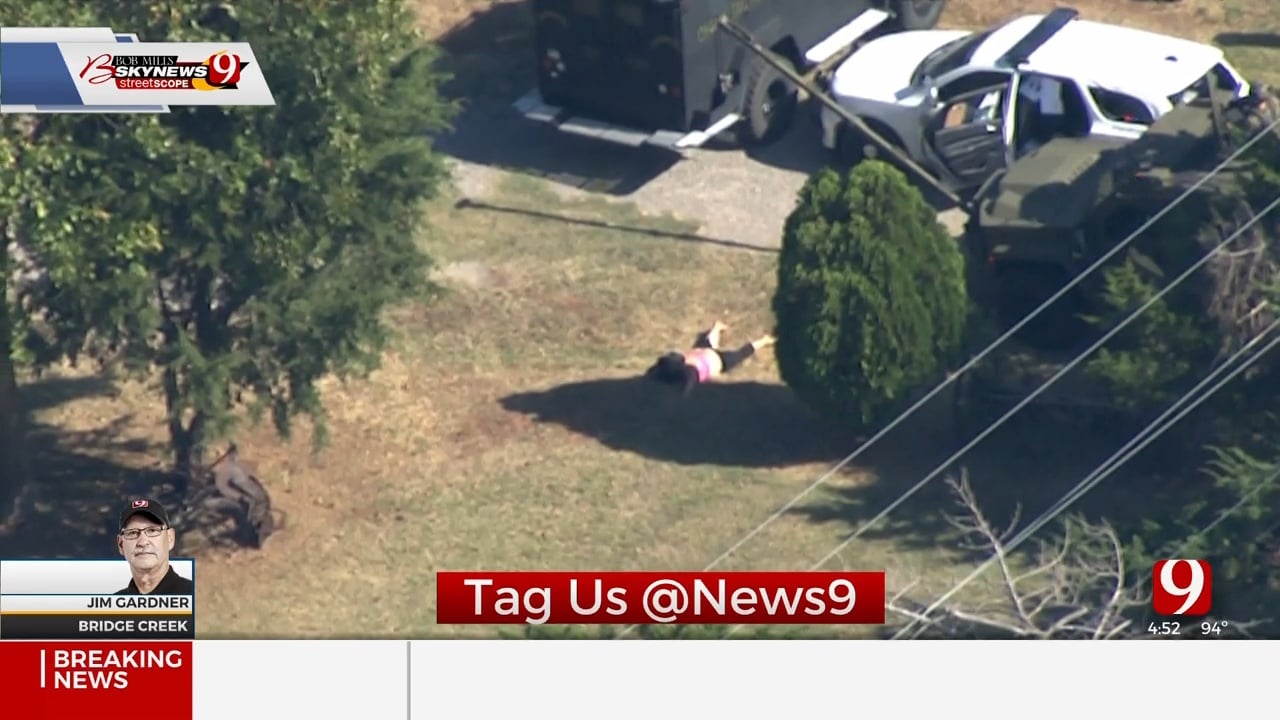 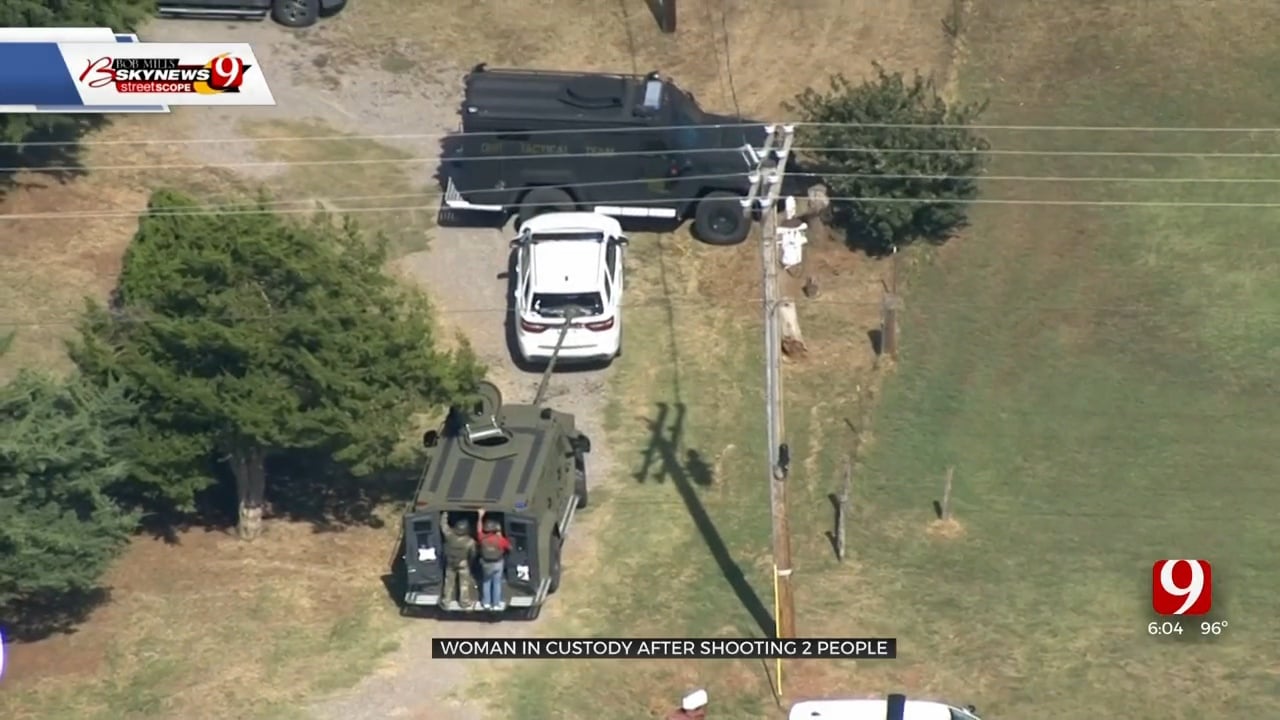 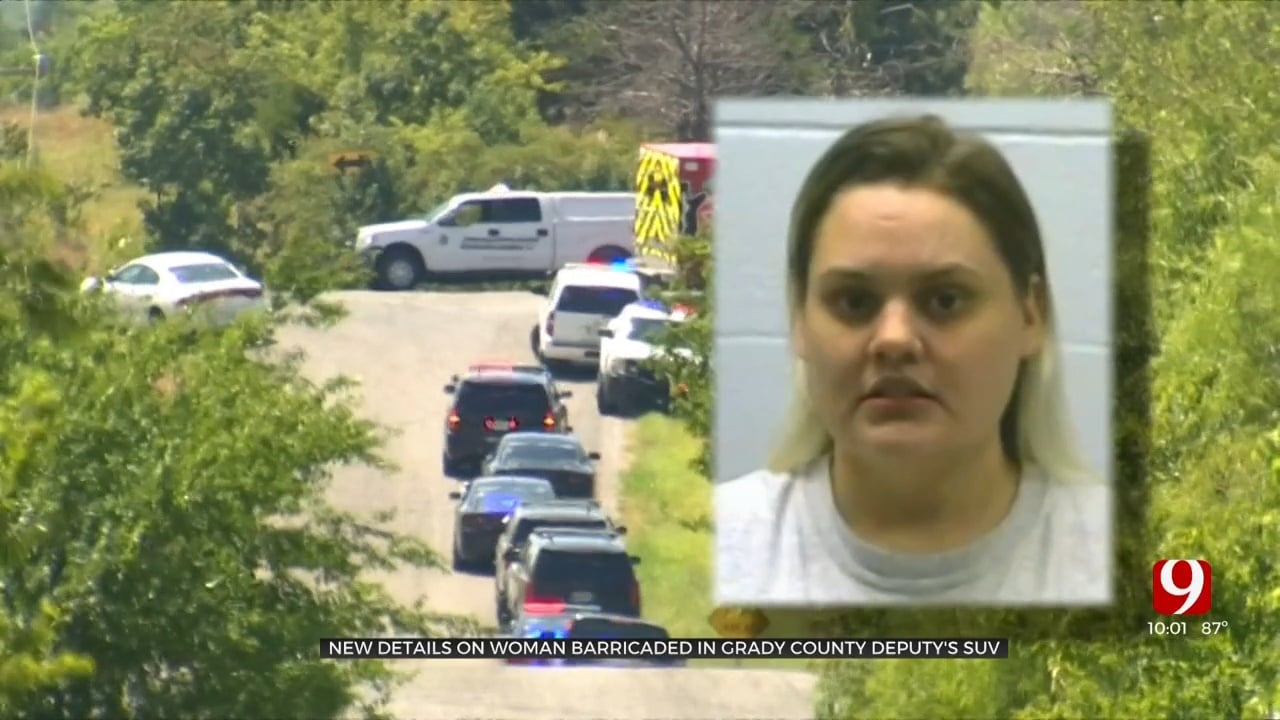 The suspect was identified as 36-year-old Racheal Zion Clay. She is being held at the Grady County Jail.

The incident happened at a home near County Street 2960 and Quail Haven Road.

Grady County Sheriff Jim Weir confirmed that the deputy has been treated and released from the hospital.

The suspect has since been taken into custody.

The Oklahoma Highway Patrol said the other person wounded is a civilian.

According to OHP, the incident started when Grady County deputies were called to a woman acting irrationally.

When deputies arrived, they cuffed the woman and put her in a patrol car.

At some point, she was able to slip out of the handcuffs and gain access to a firearm. That is when she shot the deputy and civilian.

Trooper Eric Foster said the civilian was walking after being shot, but would not comment on if the injury was life threatening at this time.

The suspect is still in the patrol car with a firearm. The car has been deactivated and law enforcement is able to contact the suspect.

Trooper Foster stated that the situation is contained to the vehicle and there is no threat to the public at this time.

Officers are treating the situation as a barricaded subject, not a standoff.

There are multiple law enforcement agencies on the scene assisting with the situation.