Fuel Prices May Be Easing, But Grocery Costs Are Up The Most Since 1979 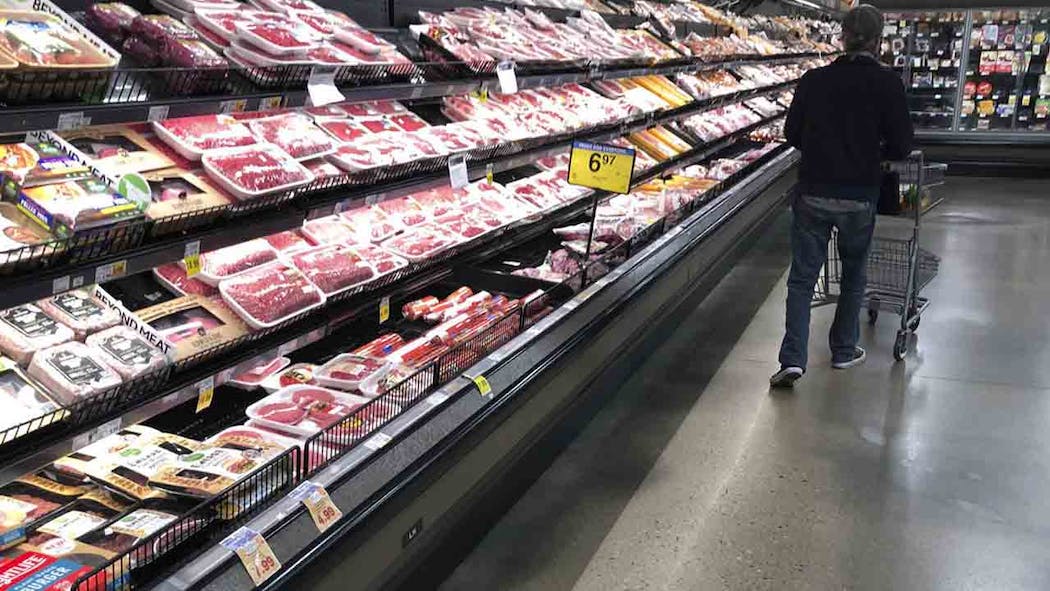 Although inflation eased last month, Americans aren't seeing any relief in the grocery aisle. Food prices jumped 13.1% in July, the biggest one-year increase since March of 1979.

Annual inflation slowed in July to 8.5%, from 9.1% in June, as gasoline prices dropped. But costs for food at home bucked the trend, increasing at a faster rate in July from the previous month.

Americans say their top concern is paying for everyday expenses such as food and gas, according to a recent survey from New York Life. One way people are coping is tapping their savings. Consumers are also changing their habits in buying groceries, such as by shifting to cheaper brands at the supermarket, noted Neil Saunders, managing director of GlobalData.

"[T]he bad news is that while some categories like gas have seen prices drop back, other essential areas like food eaten at home have seen inflation increases," he wrote this week in a research note.

Saunders added, "Our latest consumer survey data shows that almost all behaviors continue to move in an unfavorable direction."

Americans are also buying less and shopping around to find bargains, he noted, citing his consumer survey of almost 2,800 people conducted the last week of July.

The food item that has jumped the most in price was eggs, with a 38% surge in July compared with a year earlier. But many other food products also saw double-digit increases, including coffee, up 20%, butter (22%) and flour (23%), government data show.

Grocery shoppers are seeking bargains and cheaper brands in the aisles, and are also cutting spending in some nonessential categories to save money. For instance, 6 in 10 consumers in GlobalData's survey said they're cutting back spending on nonfood purchases, while half are driving less to save on gasoline.

"Admittedly, none of these shifts signals an imminent collapse of spending," Saunders said. "Broadly, the consumer economy remains robust, but there are signs that it is fraying around the edges – especially in nonessential categories."

Fuel Prices May Be Easing, But Grocery Costs Are Up The Most Since 1979