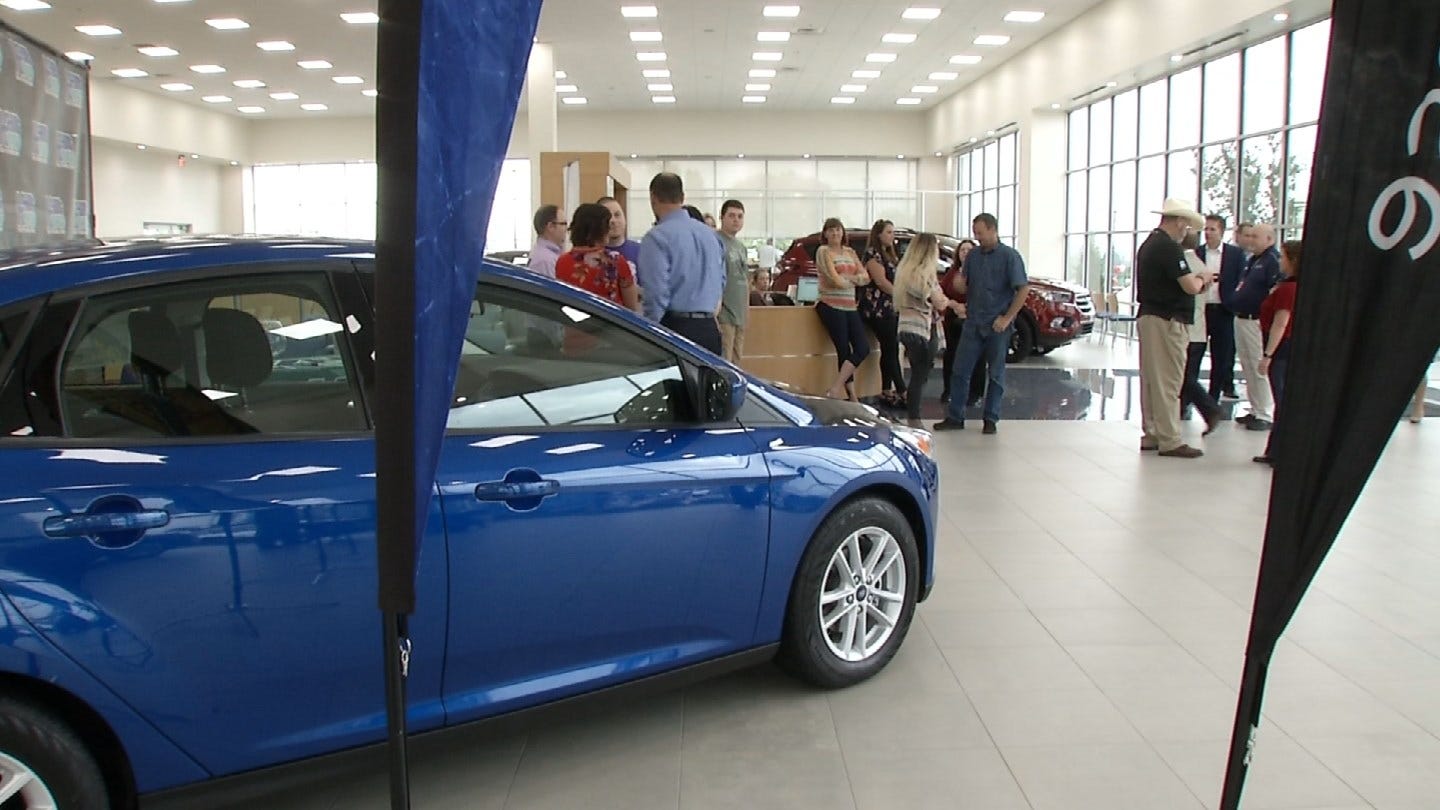 The cost of new wheels in the U.S. is getting more expensive seemingly by the month. The average price Americans paid for a new vehicle in July hit a record high of $48,182, according to automotive research company Kelley Blue Book.

And prices are likely to continue rising because demand for new vehicles is unusually high while inventories are low compared to previous years, experts told CBS MoneyWatch.

"I see nothing but increases for quite some time," said Ivan Drury, senior manager of insights at Edmunds. "And it's horrible because, unless you can wait it out, you're going to end up paying a premium."

Kelley Blue Book data shows that the nationwide new vehicle inventory sat at 1.1 million in July, the same number as last year. That compares with 2.5 million in July 2020 and 3.6 million in July 2019, before snags in the global supply chain and difficulty getting semiconductors prevented automakers from pumping out as many new vehicles as they would have hoped.

Prepare to pay through the nose

For car shoppers, the upshot is they're likely to pay well above above sticker price, with some dealerships marking up hot vehicles by $10,000 or more.

Automakers sold roughly 17 million vehicles every year between 2015 and 2019, but the coronavirus pandemic halted that trend once Americans were forced indoors. More than 3 million U.S. customers were unable to buy a vehicle in 2020 even though they wanted to, Drury said.

Another reason prices are climbing: Customers are willing to pay for upgraded models of certain vehicles. Customers are particularly fond of fully loaded SUVs and pickup trucks with leather seats, touch-screen consoles, new safety features, and other bells and whistles, Drury said.

Electric vehicle prices are also skyrocketing. Earlier this week, Ford upped the starting price of its F-150 Lightning by at least $6,000. Rivian, GM and Tesla have all raised their EV prices as metal costs have soared, along with the cost of materials like lithium, which is to make batteries.

EV buyers may be able to get tax breaks on a new or used EV under the Inflation Reduction Act, part of the Biden administration's effort to boost electric vehicles sales so they account for half of all cars in the U.S. in less than a decade.

The price of gas-powered vehicles may drop toward the end of the year and into 2023 as demand softens, Moody said, noting that customers typically don't like visiting dealerships and testing cars as winter weather sets in.

But electric vehicles will likely stay at their current prices or even get even pricers because of the expense of sourcing materials needed to make batteries, he added.

The spending doesn't end once you finally purchase a car. No matter what type of ride you own, the yearly expense for owning a vehicle is rising, according to AAA. Research released by the motor club Thursday found that owning a vehicle typically costs a driver $10,728 a year, or $894 a month. That's up from $9,666, or $805.50 a month, in 2021.