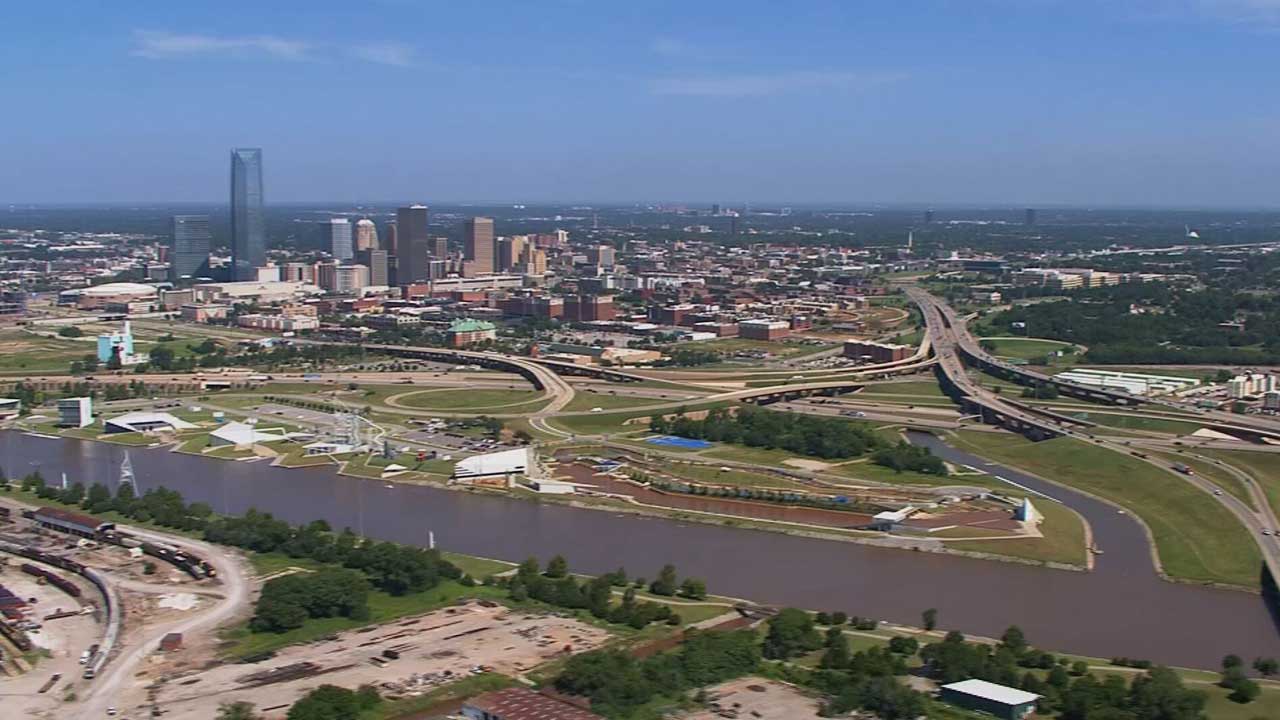 Utilities officials with the City of Oklahoma City are working with the US Army Corps of Engineers to draw water from Lake Canton.

The water is needed to increase water levels at Lake Hefner, which serves as the primary drinking water source for Oklahoma City.

The summer's excessive heat and dry weather have caused water levels at Lake Hefner to drop about 4 feet.

The release would raise water levels about 2 feet.

The water release would not have an impact on Canton Lake recreational activities.

The water will be emptied into the North Canadian River. The water should reach Lake Hefner in 3 days.

“We don’t take this decision lightly, which is why we work to plan the release so we can minimize impacts as much as possible,” said Chris Browning, Utilities Director, and General Manager for the Oklahoma City Water Utilities Trust.

﻿Browning and other Utilities staff met with officials from the Oklahoma Water Resources Board, Oklahoma Department of Wildlife Conservation, U.S. Army Corps of Engineers, and the Canton Lake Advisory Committee to carefully plan the release.

This will mark the first time Oklahoma City has had to pull water from Lake Canton since 2013.