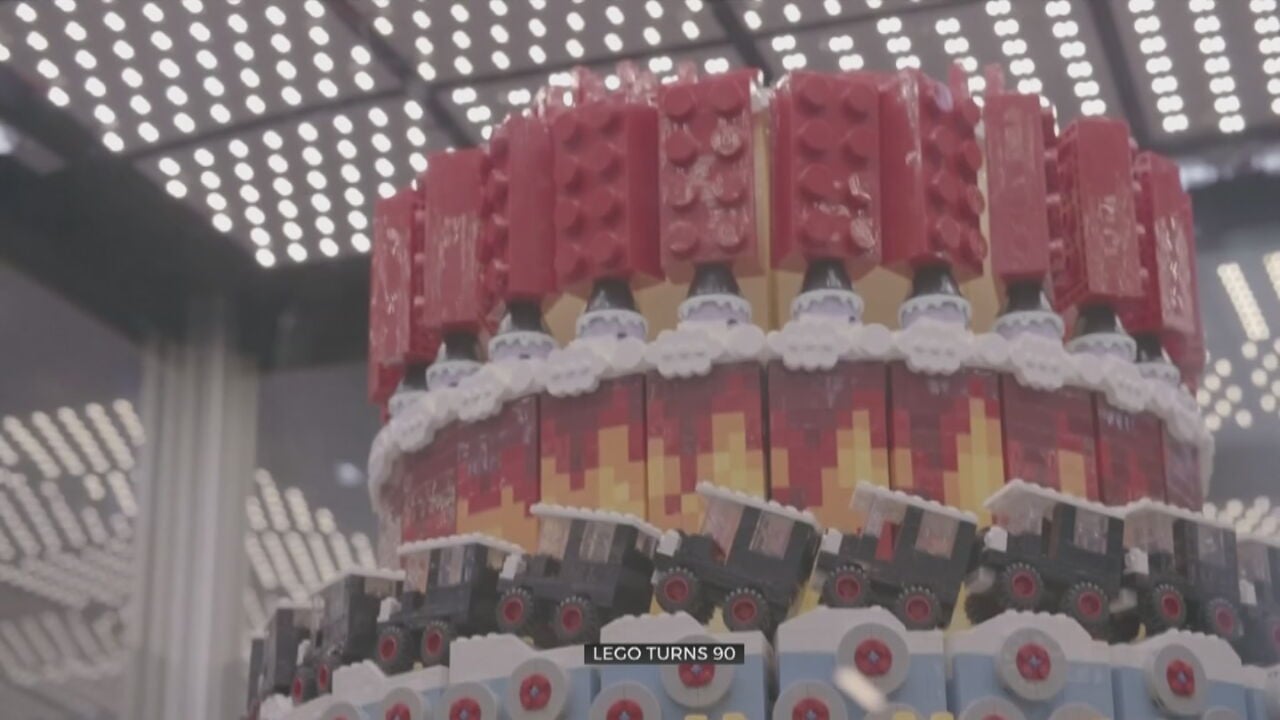 The cake, featuring nine layers representing nine decades of LEGO play, was built by employees and put on display at the Lego House in Billund - home of the Lego brick.

The birthday will be marked with events at its stores around the world.

The family-owned company was founded in 1932 by Ole Kirk Kristiansen and his grandchild Kjeld Kirk Kristiansen. The company's core product, the Lego brick, was first produced in its current form in 1958.