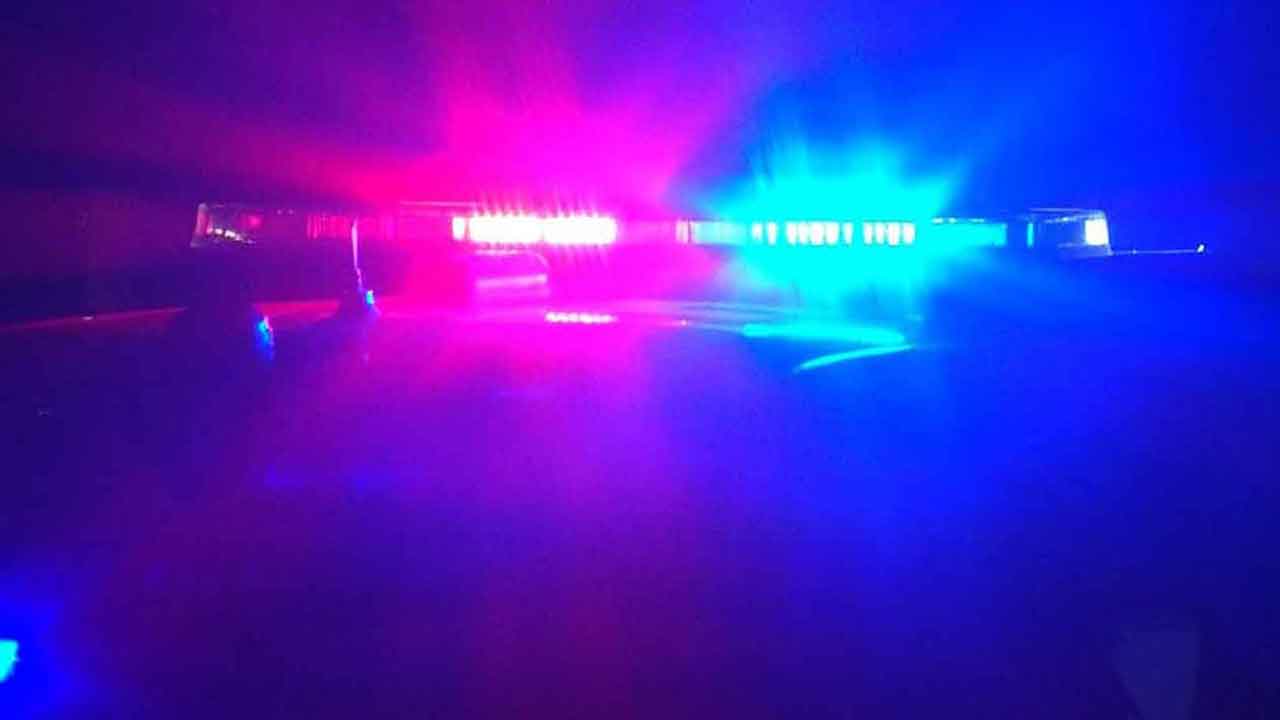 Relatives of a missing Missouri couple fear the worst after the couple's vehicle was found in Edmond with traces of blood and bullet holes.

The woman's sister said her brother-in-law was involved with some dangerous people.

She believes his affiliation could have something to do with their disappearance.

“He has a ton of racist tattoos, like he's a skinhead through and through,” said Audrey’s sister, Katelin.

Tattoos on his body identify him as a member of the Universal Aryan Brotherhood, a prison gang based primarily out of Oklahoma.

With twenty-eight years separating the couple, Audrey's sister Katelin said her family wasn't thrilled to learn they had eloped.

“They got married in Vegas on a whim,” said Katelin.

And while they lived in Missouri, in January the two headed to Oklahoma.

According to her sister, Audrey let relatives know where she was, her last known location at an Edmond hotel, before vanishing.

“She just dropped them the location and didn't say anything. So, my brother was like, ‘What's this all about? Why are you sending me your location, what are you doing in Oklahoma?’” said Katelin.

Court filings showed their truck was found abandoned in a ditch in Logan County, bleach and blood were found inside, along with bullet holes.

“They asked for blood or saliva samples from my mom or my niece because they are looking for bodies at this point,” said Katelin.

Katelin said her sister has a five-year-old daughter who's waiting for her, and family who hope she'll return home.

“It's kind of rocked us a lot, we honestly just want her to come back, we need her in our family and in our lives, there's no hard feelings and we just need to know she's alive,” said Katelin.

If you have any information, contact the O.S.B.I. They are assisting Missouri police,