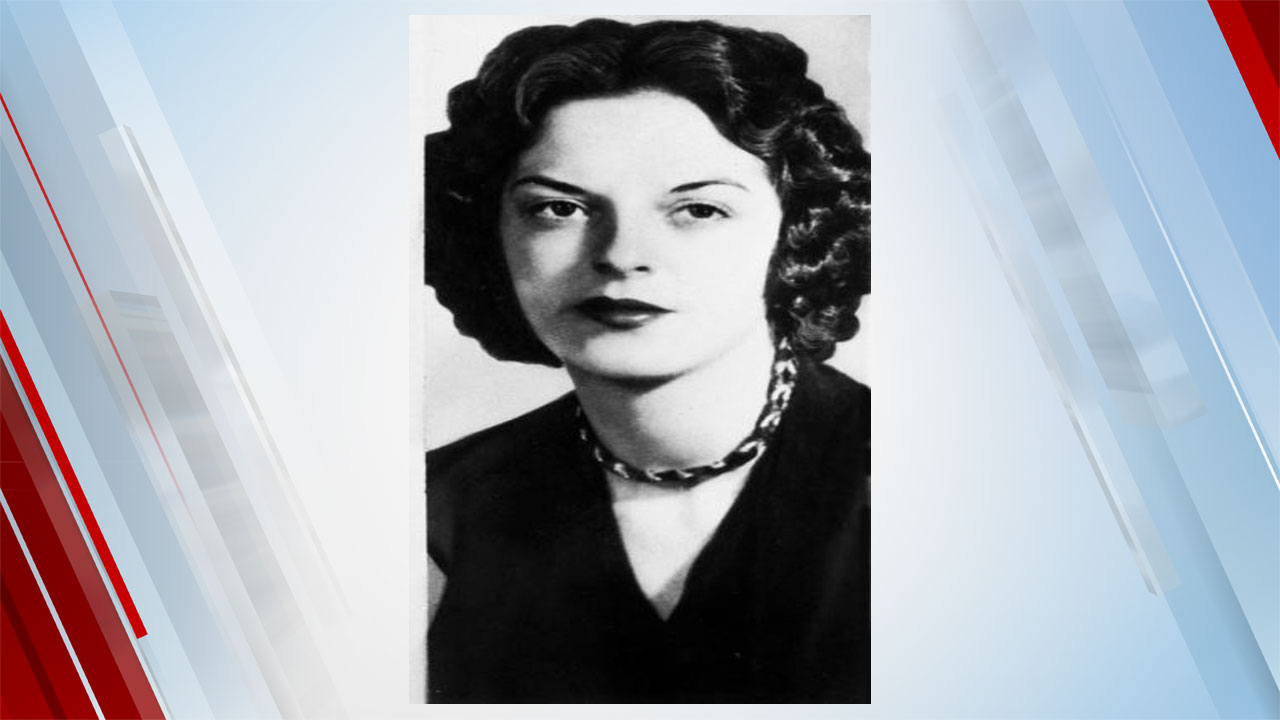 A grand jury in Mississippi has declined to indict the white woman whose accusation set off the lynching of Black teenager Emmett Till nearly 70 years ago, despite revelations about an unserved arrest warrant and a newly revealed memoir by the woman, a prosecutor said Tuesday.

A Leflore County grand jury considered evidence and testimony regarding Carolyn Bryant Donham's involvement in the kidnapping and death of Till, Leflore County District Attorney Dewayne Richardson said in a news release.

After hearing more than seven hours of testimony from investigators and witnesses, the grand jury determined that there was not sufficient evidence to indict Donham, Richardson said. Charges of both kidnaping and manslaughter were considered.

The news that the grand jury had declined to charge Donham makes it increasingly unlikely that she will ever be prosecuted for her role in the events that led to Till's death.

A group searching the basement of the Leflore County Courthouse in June discovered the unserved arrest warrant charging Donham, then-husband Roy Bryant and brother-in-law J.W. Milam in Till's abduction in 1955. While the men were arrested and acquitted on murder charges in Till's subsequent slaying, Donham, 21 at the time and 87 now, was never taken into custody.

In an unpublished memoir obtained last month by The Associated Press, Donham said she was unaware of what would happen to the 14-year-old Till, who lived in Chicago and was visiting relatives in Mississippi when he was abducted, killed and tossed in a river. She accused him of making lewd comments and grabbing her while she worked alone at a family store in Money, Mississippi.

Donham said in the manuscript that the men brought Till to her in the middle of the night for identification but that she tried to help the youth by denying it was him. Despite being abducted at gunpoint from a family home by Roy Bryant and Milam, the 14-year-old identified himself to the men, she claimed.

Till's battered, disfigured body was found days later in a river, where it was weighted down with a heavy metal fan. The decision by his mother, Mamie Till Mobley, to open Till's casket for his funeral in Chicago demonstrated the horror of what had happened and added fuel to the civil rights movement.

Till's cousin, Reverend Wheeler Parker, Jr., condemned the decision as "unfortunate but predictable" in a statement to CBS News.

"The prosecutor tried his best, and we appreciate his efforts, but he alone cannot undo hundreds of years of anti-Black systems that guaranteed those who killed Emmett Till would go unpunished, to this day," Parker said in the statement. "The fact remains that the people who abducted, tortured, and murdered Emmett did so in plain sight, and our American justice system was and continues to be set up in such a way that they could not be brought to justice for their heinous crimes."