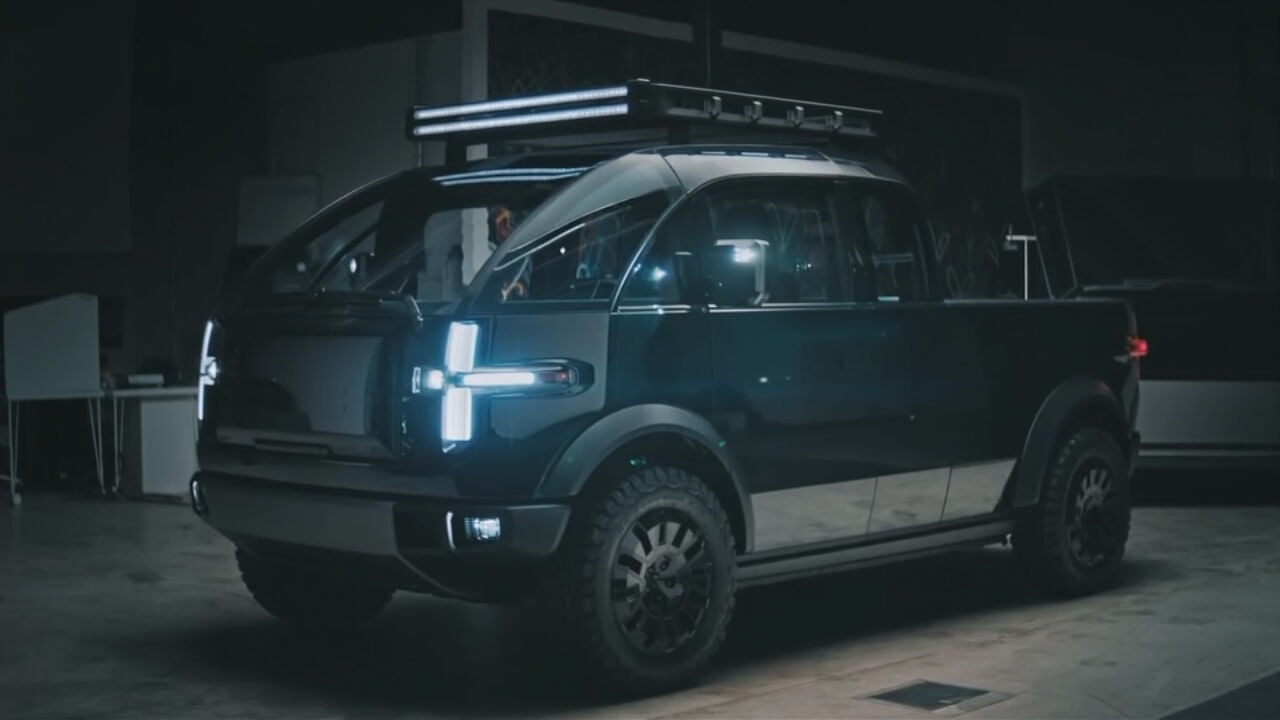 Canoo said it has more than $1 billion in its sales pipeline, but only about 17 percent of its units are under contract.

The company said orders for another 27,000 electric vehicles are considered refundable and non-binding.

CEO Tony Aquila said they have a $300 million pre-paid advance agreement with Yorkville Advisors and has drawn its first $50 million advance, as well filed an At-The-Market offering program for $200 million, along with its $300 million universal shelf registration.

“We have always had a focus on minimalism with maximum functionality, with a commitment to be America first and key allied nation sourced and built,” said Tony Aquila, Canoo CEO.

The company said it received contracts from the United States Army and NASA for vehicles.

Walmart also signed an agreement to buy 4,500 delivery vehicles and can order up to 10,000 LDVs.

Aquila said they are gearing up for the start of production on Walmart's vehicles by the end of the year and hopes to deliver the first cars early next year.

“We have invested the time and resources to build a strong product foundation which will reduce or prevent issues in manufacturing. But you must learn to crawl, and then walk before you run,” said Aquila.

He said Canoo has partnered with a third party for limited production while its facilities come online.

In the investors' presentation, Canoo reports a net loss of $164.4 million, up from $112.6 million in quarter two of last year.

Canoo said its factories built 36 vehicles this quarter and completed more than 89 to date.

The company said its factory plan for Pryor is delayed due to supply chain issues.

He said they are in negotiations for additional facilities near Bentonville and Pryor and are focused on a 20,000-vehicle run rate by the end of 2023.

Aquila said they finished 90 percent of their structural crash testing including more than 265 tests and 153,000 miles driven across real and simulated scenarios.

The company is now moving to the final phase of the federal motor vehicle safety standard certification, which it said is on track for a five star overall crash rating.

Looking ahead to the rest of the year, Canoo anticipates spending about $200-$250 million for operating expenses not including stock-based compensation and depreciation, and another $100 to $125 million for capital expenditures.