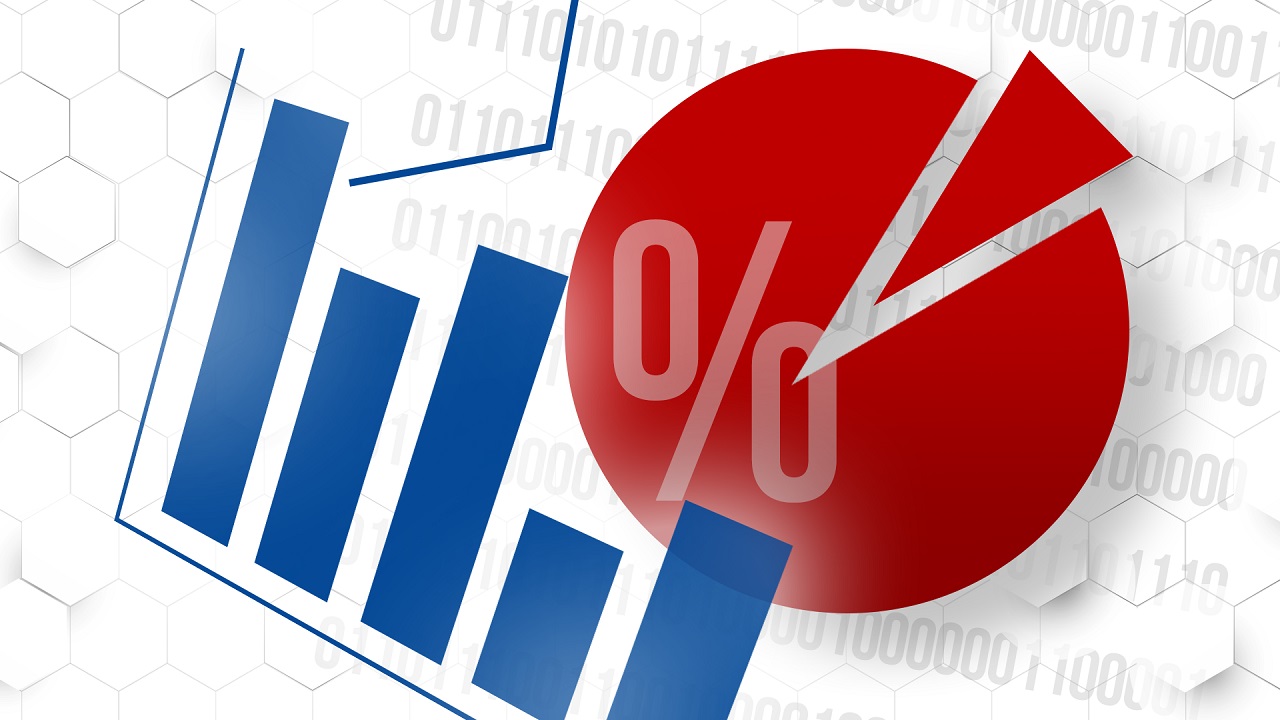 The exclusive News 9 / News On 6 poll has Rep. Markwayne Mullin ahead of T.W. Shannon by a margin of 57.1 percent to 32.4 percent, with 10.4 percent of likely Oklahoma GOP voters undecided. The margin of error for this poll is 5.01 percent, meaning Mullin's lead is well outside of that.

Pollster and former Oklahoma State Sen. Kyle Loveless said the more telling data is how many undecided voters supported Mullin in this latest poll. The question specifically asked [IF UNDECIDED IN Q3] Since you chose undecided, which candidate are you LEANING TOWARDS VOTING FOR? Mullin came away with 60.1 percent support with Shannon garnering 29.3 percent and undecideds at 10.6.

In the race to be Oklahoma's Republican nominee for State Superintendent, current Oklahoma Secretary of Public Education Ryan Walters has opened a 13.9-percent lead on Shawnee Public Schools Superintendent April Grace. The undecideds were more substantial in the latest polling for this race at 18.3 percent.

At the heart of this race is the question of taxpayer support for both public and private schools. Loveless said his team has asked this question of likely GOP voters for several years, always phrasing it the same way -- and support for school choice remains strong among likely GOP voters. Exactly 50 percent said they 'strongly support' it, and an additional 23.2 percent said they somewhat support.

There were 383 Oklahomans polled in this latest study, including voters who changed their party affiliation to the GOP. As to why they did so, the No. 1 answer was that national Democrats had become too liberal. Just over 47 percent of voters cited that as a reason with 34.4 percent saying that Republicans simply shared their values.