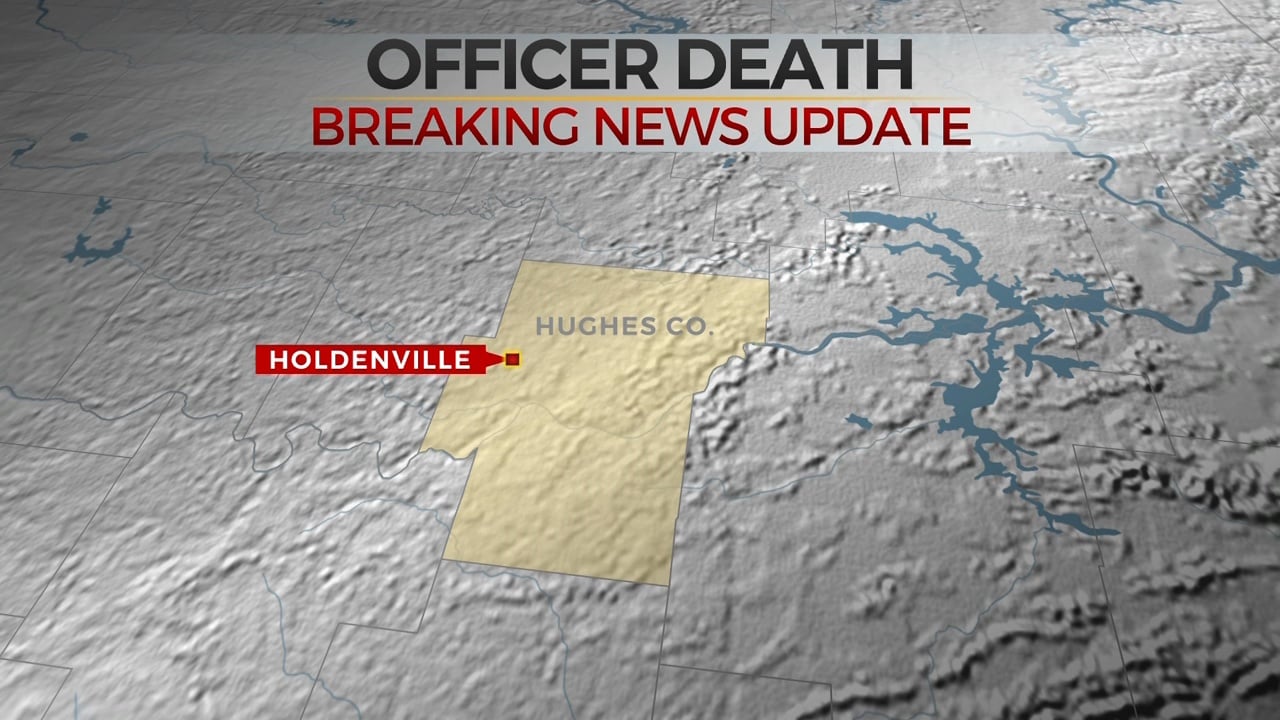 The Oklahoma Department of Corrections (ODOC) said an officer at the Davis Correctional Facility in Holdenville died after being attacked by an inmate on Sunday.

The ODOC said the assailant attacked the correctional officer as inmates were being returned to their housing area from recreation.

The officer received medical attention, but did not survive his injuries.

The officer's name has not been released.

The assailant has been identified and isolated, according to authorities.