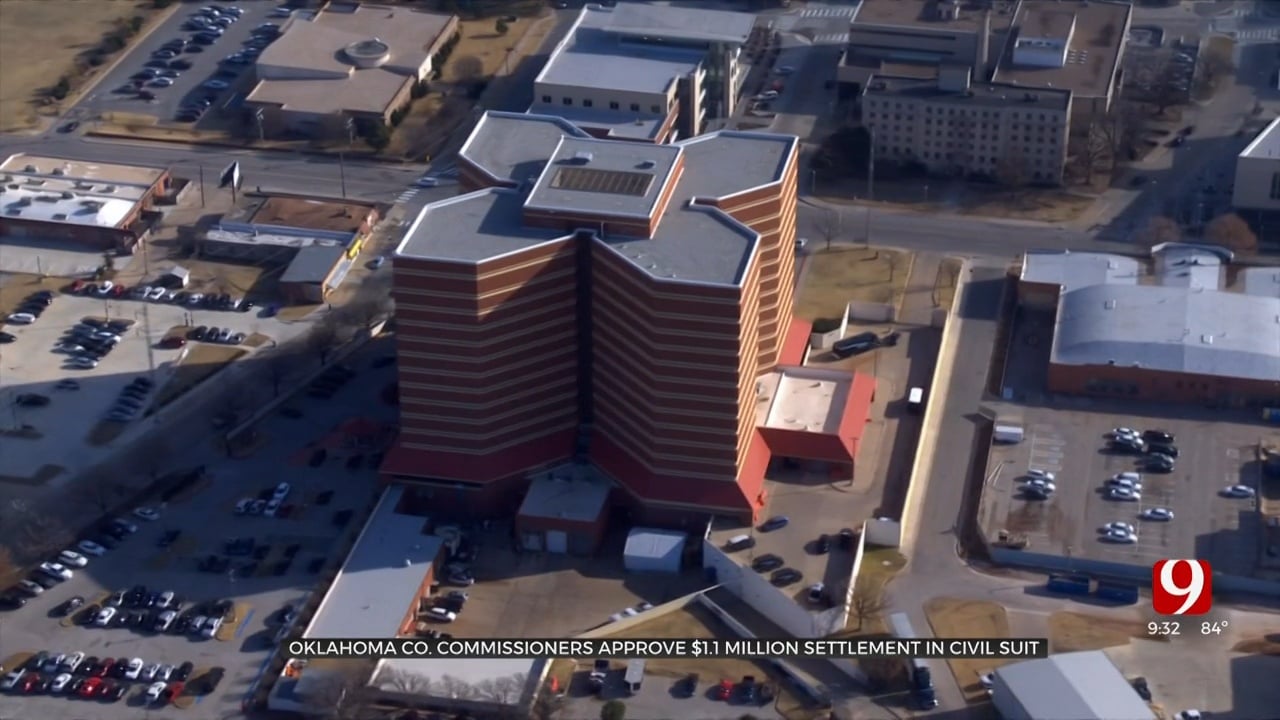 Oklahoma County is set to pay more than $1 million to settle a lawsuit over the death of a jail inmate.

Charlton Chrisman died back in 2017 after two detention officers allegedly shot as many as 16 pepper balls at him from close range.

As a result of the settlement, property taxes will slightly increase for the next three years.