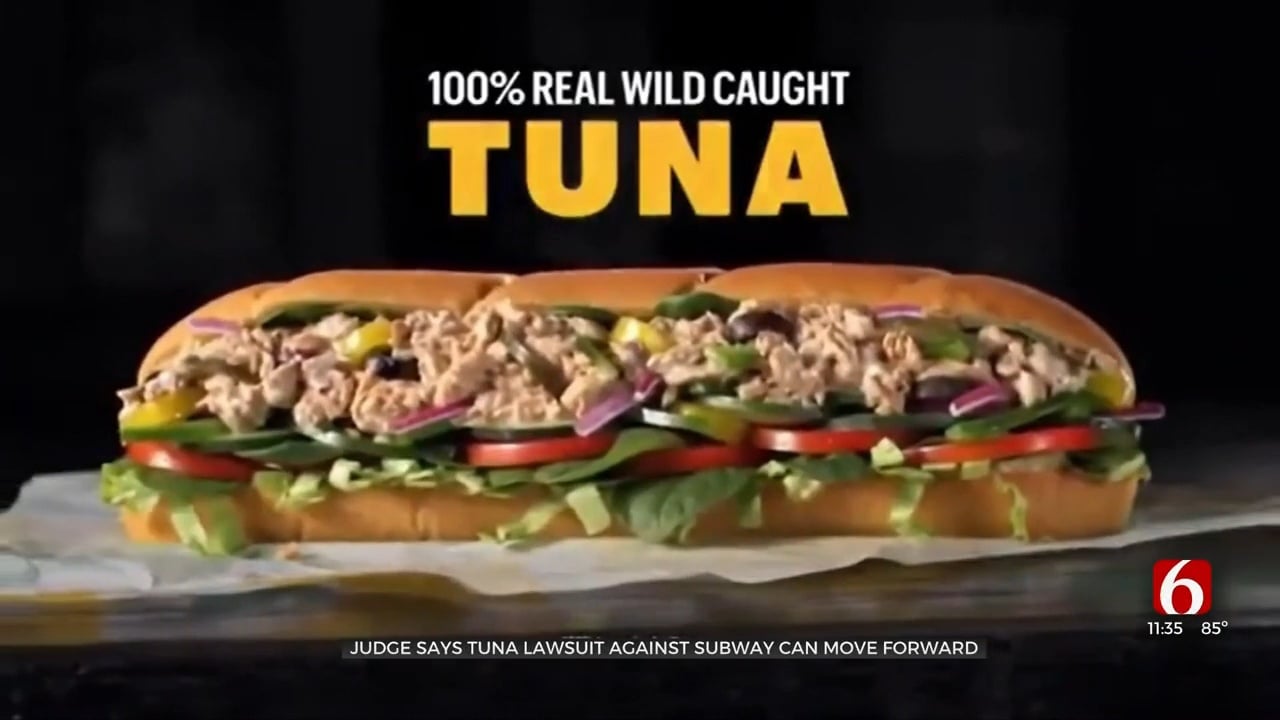 A federal judge says Subway can be sued for allegedly misleading customers about its tuna offerings.

That includes a claim the sandwich restaurant chain uses other fish species, as well as chicken, pork and cattle, while advertising 100 percent tuna.

The judge called it premature to accept Subway's argument that any presence of non-tuna DNA might result from eggs in mayonnaise, or contact with other ingredients.

The judge also rejected the plaintiff's argument that "reasonable consumers" would expect only tuna in their sandwich.

In a statement, Subway said it "serves 100 percent tuna" and is confident it will prevail in the lawsuit.