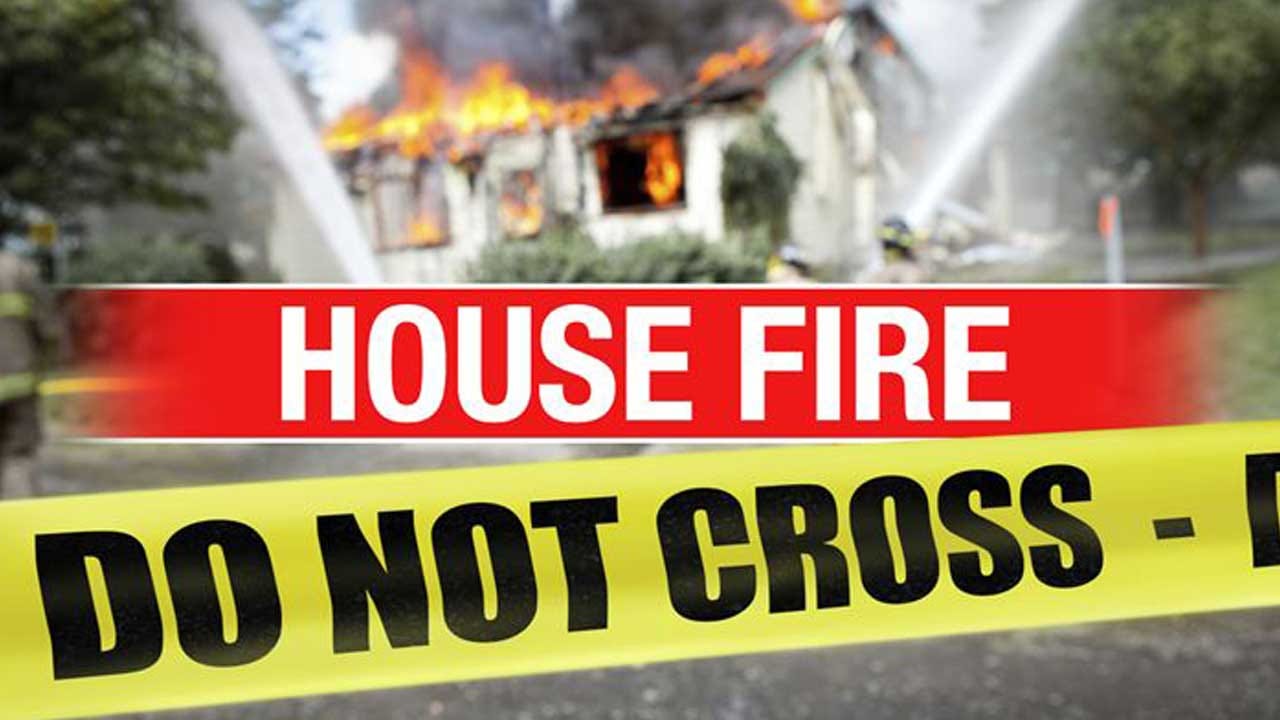 A woman was transported to a hospital after she was rescued from a house fire Friday night.

The fire was reported at a home around 11 p.m. near Northeast 10th Street and North Post Road in Midwest City.

When firefighters arrived on scene, they found a woman in the front doorway. She was unconscious but was breathing.

Authorities don't have an update on the woman's condition. The cause of the fire is under investigation.