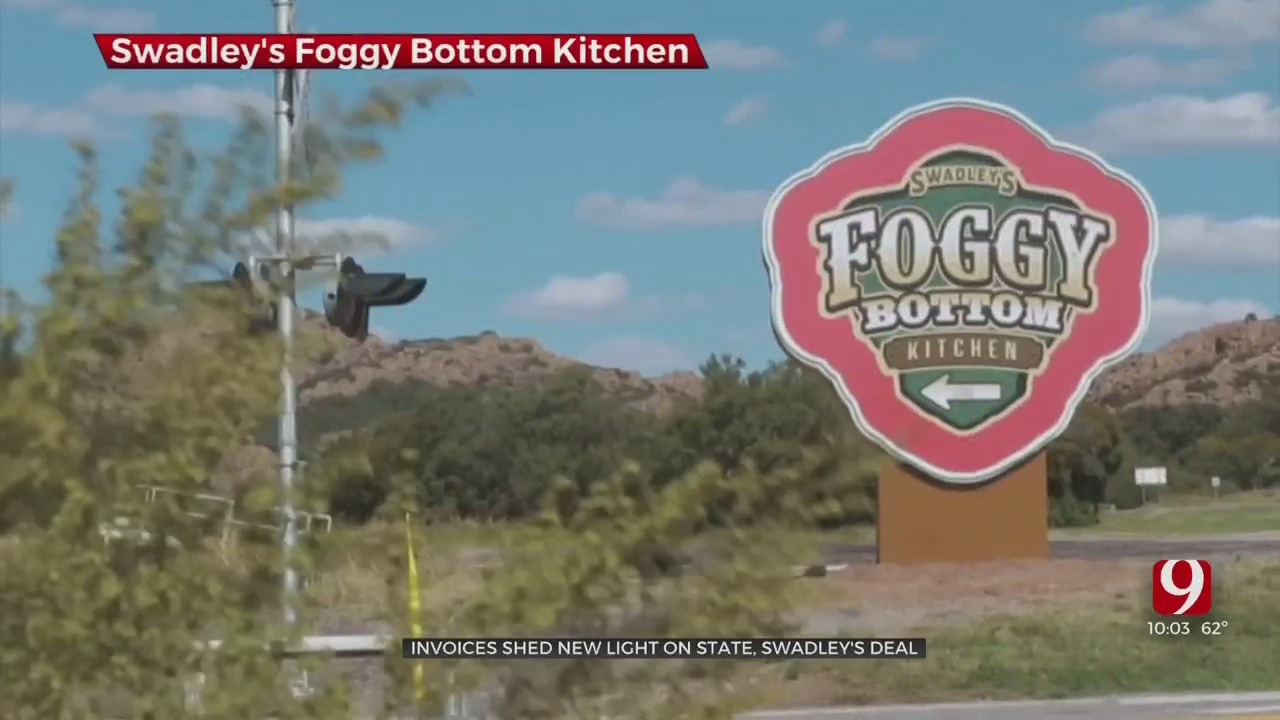 The Oklahoma Tourism and Recreation Department’s contract with Swadley’s Foggy Bottom Kitchen is the subject of intense scrutiny including a criminal investigation and state audit.

In the five-year contract, signed in March 2020, the state promised to pay for Swadley’s operational losses annually as well as monthly “management fees.”

A state oversight committee found the Tourism Department paid more than $16.7 million to Swadley’s by December 2021 for a variety of expenses, including property improvements and construction, marketing services, kitchen supplies and payroll.

“The alleged conduct has resulted in at least $4,500,000 in excessive payments to Swadley’s by the State of Oklahoma,” Prater wrote. “I have previously requested (Oklahoma State Bureau of Investigation) Director Adamas to initiate a criminal investigation of the matter.”

A spokesperson for the Department of Tourism and Recreation said in a statement it cannot comment on the Swadley’s contract because of the ongoing investigation. It said the department has worked to revitalize state parks in the time its worked with the Oklahoma City-based restaurant company.

“Over the last two years, the Department has invested heavily in updating the state park system after decades of deferred maintenance due to underfunding,” Tourism spokesperson David White said in an email.

Swadley’s corporate office did not respond to a request for comment Tuesday afternoon.

Lieutenant Governor Matt Pinnell, who serves in an advisory role to the Tourism department and has appeared in multiple videos on the Swadley’s Facebook page, declined to comment. A spokesperson for Pinnell referred to the Tourism Department’s statement.

Pinnell told Nondoc last week that the state will be amending its contract with Swadley's.