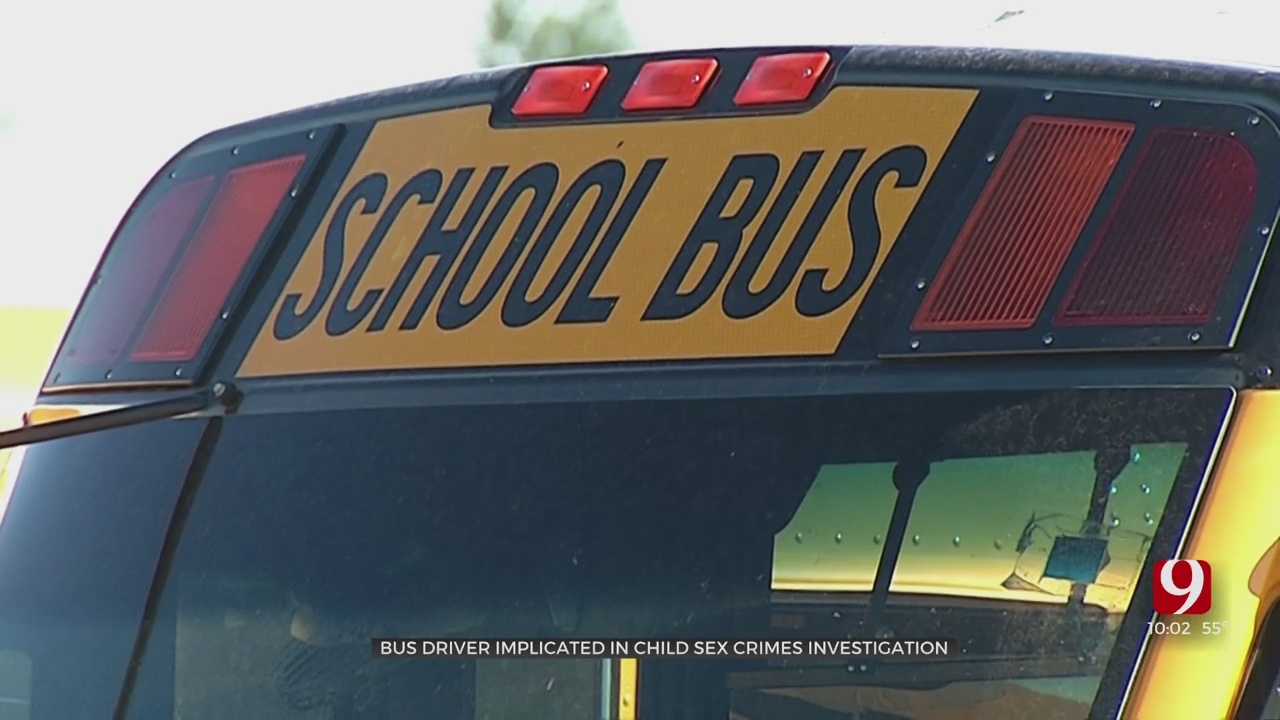 A Tecumseh man charged with sex crimes involving a minor kept working as a local school bus driver during a 17-month delay in a court filing.

The charges stem from an alleged 2016 incident and do not involve Cansler’s job as a bus driver for Tecumseh Public Schools.

Despite the charges being filed more than 18-months ago, Tecumseh Superintendent Robert Kinsey said he only learned of the allegations last month.

"As soon as officials with Tecumseh Public Schools were made aware of the allegations about the employee, he was placed on administrative leave until legal proceedings have concluded,” Kinsey said in a statement to News 9.

“We take the safety of our students very seriously and will continue to take appropriate actions to ensure their welfare.”

A 17-month gap separated the state’s filings of the information sheet, which described the individual charges, and the probable cause affidavit, which details the investigating agency’s analysis of the case and is the basis for an arrest warrant.

The probable cause affidavit was prepared by an investigator with the Pottawatomie County Sheriff’s Office and was signed by a notary in July 2020. The document was not filed with the county court clerk until Feb. 2, 2022. An arrest warrant was issued the next day.

On March 10, Cansler turned himself into the Pottawatomie County Public Safety Center and immediately posted a bond. Cansler is still awaiting a preliminary hearing on the charges.

Kinsey said the district only became aware of the charges after Cansler self-reported them.

Cansler, a suspect of child sex crimes, was allowed to transport children to and from school during the 17-month, 27-day gap between the initial filing and probable cause affidavit.

News 9 is inquiring to both Grubb’s office and the county sheriff why neither agency alerted Tecumseh Public Schools of the allegations against Cansler, and why there was a gap between filings.

Look for a follow-up to this story later this week.