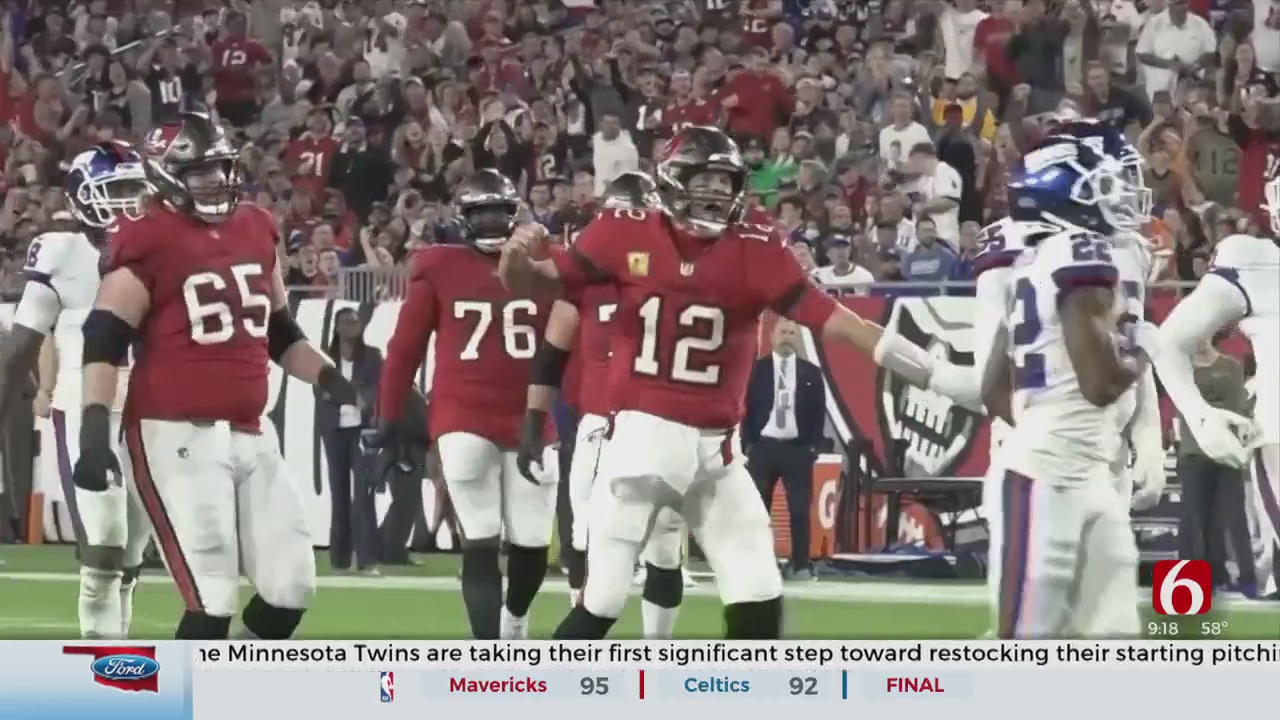 Brady said Sunday he’s returning to the Tampa Bay Buccaneers for his 23rd season in the NFL.

The seven-time Super Bowl champion announced his decision on Twitter and Instagram, saying he has “unfinished business.”

“These past two months I’ve realized my place is still on the field and not in the stands,” Brady wrote. “That time will come. But it’s not now. I love my teammates, and I love my supportive family. They make it all possible. I’m coming back for my 23rd season in Tampa.”

Brady led the Buccaneers to a Super Bowl title following the 2020 season and NFC South championship last season. He teamed with coach Bill Belichick to win six Super Bowls during 20 seasons with the New England Patriots.