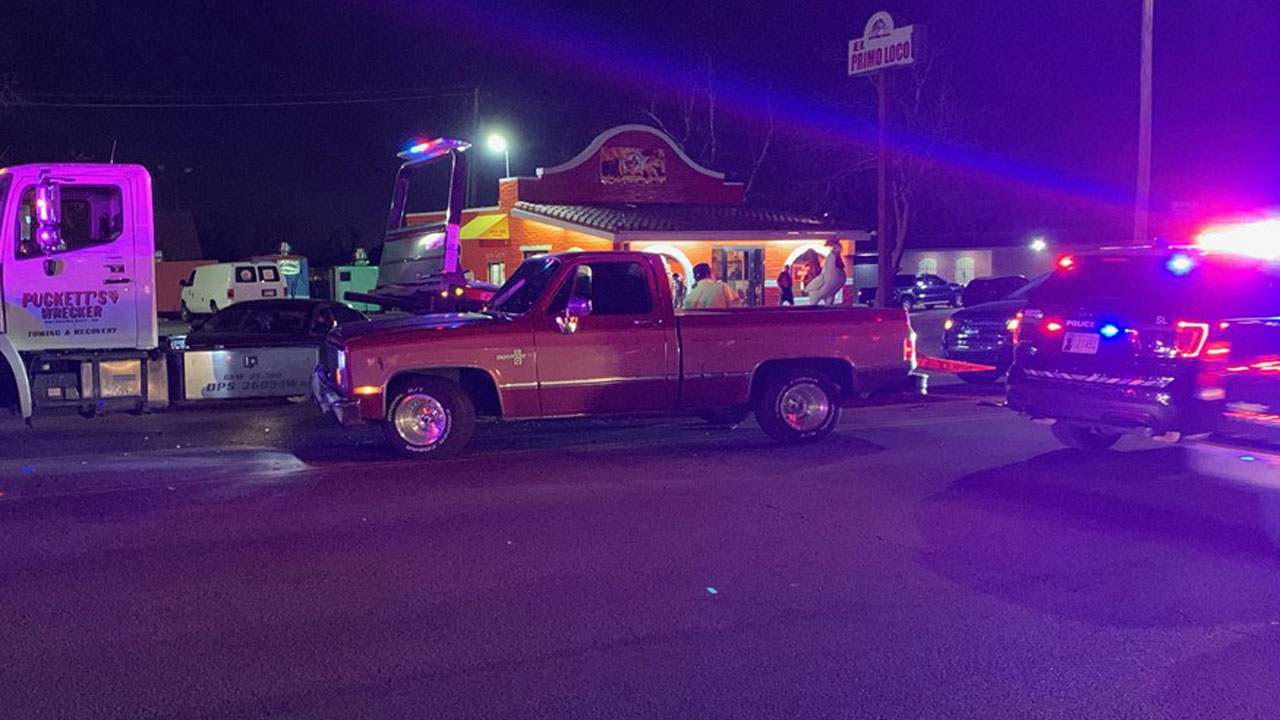 Officers are searching for an alleged street racer that led officers on a pursuit Saturday night, crashed and then fled the scene, according to the Oklahoma City Police Department (OCPD).

The OCPD said it all started when officers attempted to pull over one of the street racers gathered near Wheeler Park in OKC.

Officers said that vehicle fled south on Western until crashing into another vehicle that may have been unoccupied.

Police said a Hispanic man left the vehicle after the crash and that Air 1 is in the area searching for him.

Any injuries involved are unknown at this time.