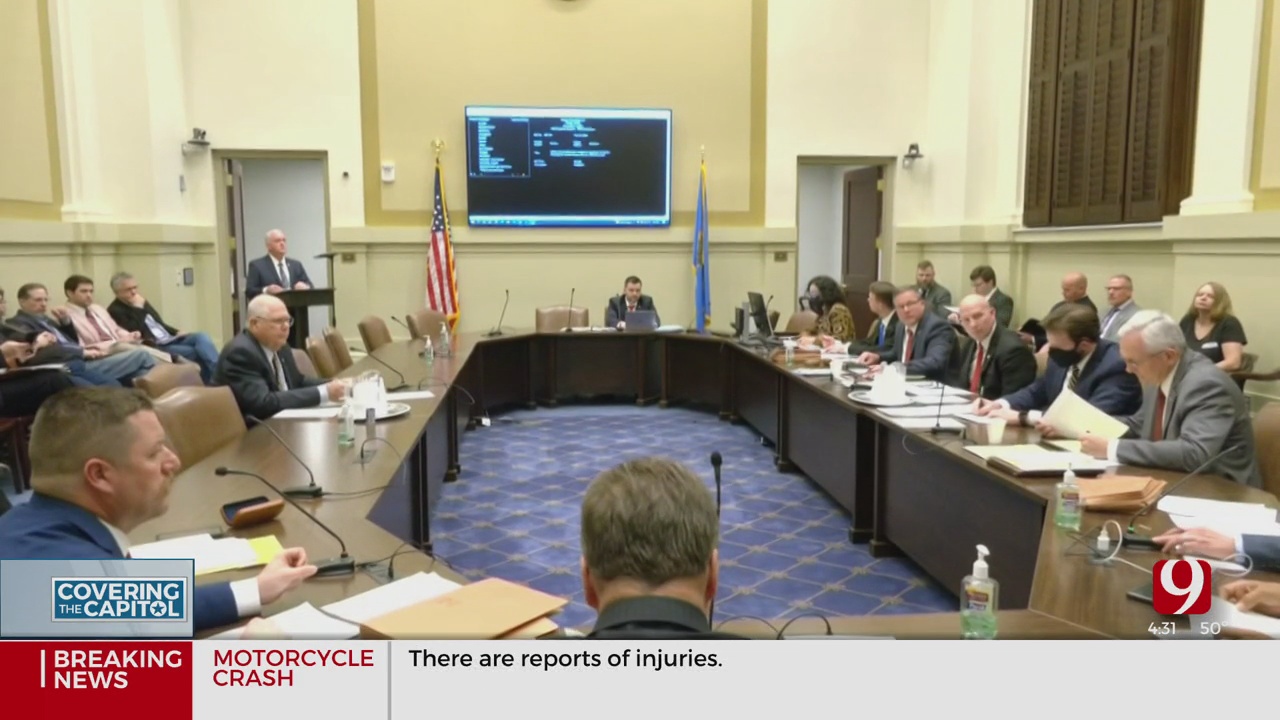 It's two weeks down, 14 to go at the Oklahoma State Capitol as it was a busy week for committee work.

The hurdle of a committee vote was barely cleared for the Republican leader of the Senate's version of a voucher school choice bill.

Senate Leadership made the rare move of voting in committee, ensuring it passed 8-7 after hours of debate.

The Senate Public Safety Committee advanced a bill to remind gun owners of the proper way to hold a fire arm after complaints from law enforcement.

The House Ethics and Elections Committee shot down several proposals that would have changed the way we vote.

The bills that got caught up in committee included one to require high voter participation to make some elections valid, and another to require candidates declare a political party even in non-partisan races.

Cracking down on robocalls was the focus of the House Technology Committee, advancing a bill to ban the spam calls.

The bill’s author said he believes it could cut calls down by 30%.

Finally, a bill that would ask voters if they want to lock the clocks, putting an end to daylight saving time to a vote of the people, cleared a House Committee 8-1.