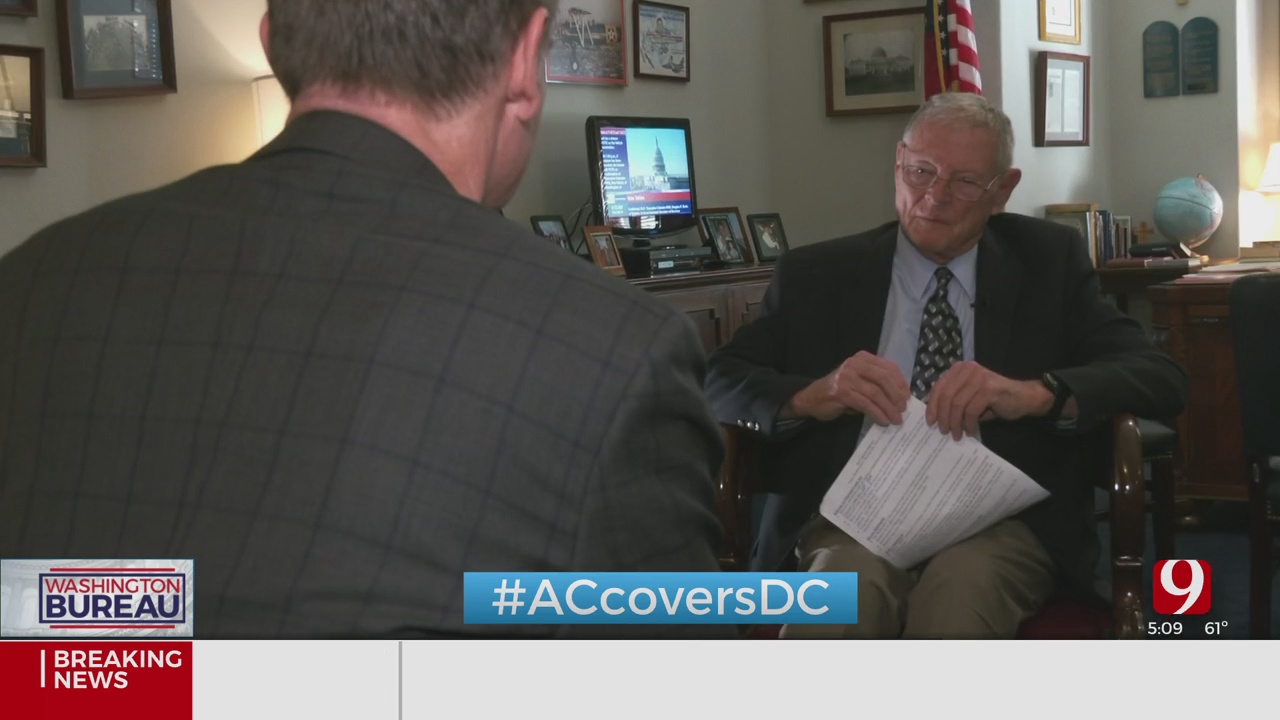 As former President Donald Trump and many of his followers continue to push the false claim that the 2020 presidential election was stolen from him, a bipartisan group of Senators is working to tighten up the law that governs the process by which Congress certifies the electoral votes of each state.

The Electoral Count Act of 1887 is the focus of the reform initiative, with members on both sides of the aisle believing it needs to be updated, in light of what happened during the certification process on January 6, 2021 and the ongoing assertion by Trump that his Vice President, Mike Pence, had the authority to certify an alternate slate of pro-Trump electors and overturn the election.

During a speech to the Federalist Society last week, Pence refuted the claim.

One of those pushing to reform the law is West Virginia Democrat Joe Manchin: "I want to see the Electoral Count Act that basically caused the insurrection -- and that was not a visit to the Capitol, that was an insurrection, an attack on the Capitol -- I want to fix that."

Manchin is joined by Alaska Republican Lisa Murkowski in crafting legislation that would reportedly further clarify that the role of the Vice President is largely ceremonial, would narrow the grounds for challenging a state’s electoral votes, and increase the number of objecting members needed to trigger a challenge. Currently, one member needs to object from the House and one from the Senate to halt the vote count and send lawmakers to their respective chambers to debate and then vote on the challenge.

Oklahoma Senator Jim Inhofe (R-OK) is of the opinion that the Act doesn't need to be fixed.

"What I don’t like," said Sen. Inhofe (R-OK) in an interview Thursday, "is the idea that we have a bunch of people -- members of the Senate, good friends of mine and all that -- who somehow think that that act that was passed 100 years after the Constitution was adopted is going to have to be changed because times have changed, and quite frankly I don’t think they have."

Sen. Inhofe believes creating the Electoral College system was a stroke of genius by the Founding Fathers and the Electoral Count Act, an effort to protect its integrity a century later, is in no need of updating.

“There could be some changes that would be…might be worth considering,” said Inhofe, “but I’m talking about if something has worked for 100 years, it’s going to continue to work, and I believe that.”

Okla.'s Congressional Delegation Reacts To News Of The Omicron Variant As Nations Raise The Alarm