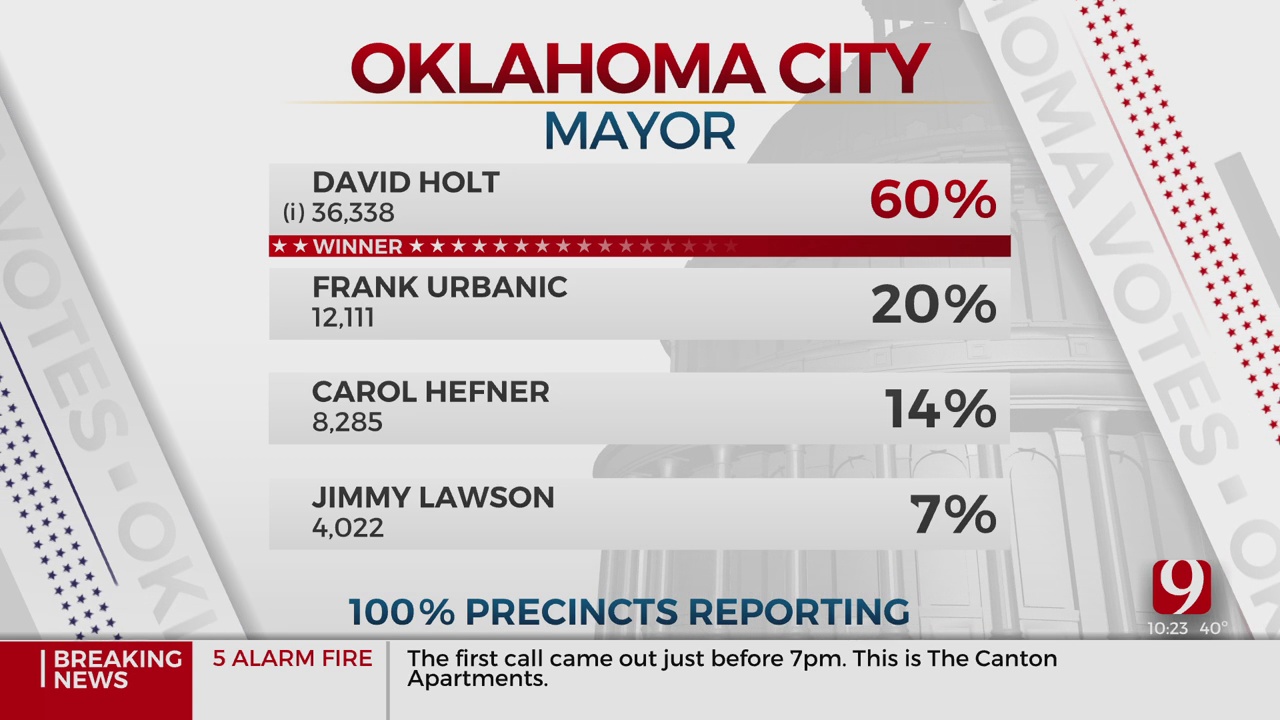 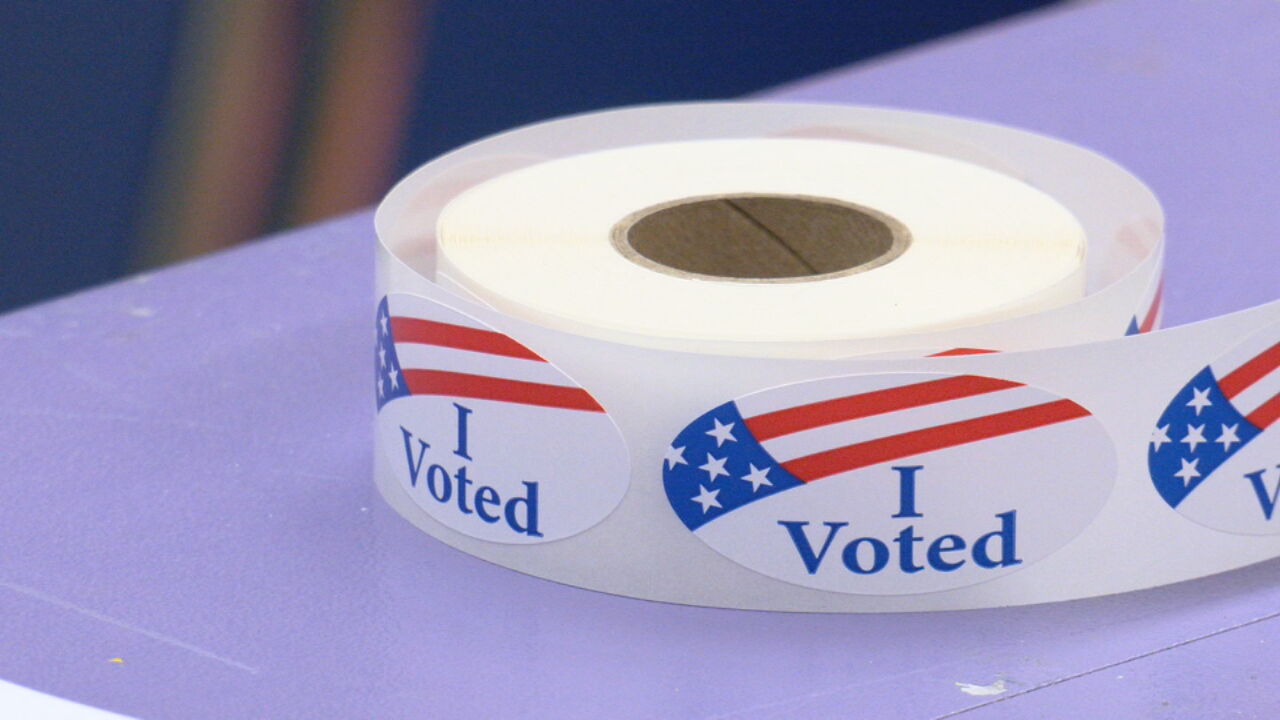 One high-profile Oklahoma mayoral race was decided and another will go to a runoff.

In Norman, Mayor Breea Clark is headed to a runoff against challenger Larry Heikkila. Clark has 36.5 percent of the vote to Heikkila's 32.

Mayoral races weren't the only issues decided Tuesday night. Both Edmond schools bonds passed as did the two bonds for Deer Creek schools.

In The Village, voters approved two bonds, one for streets and one to benefit the local Parks and Recreation Department.

Track all the races by clicking here.