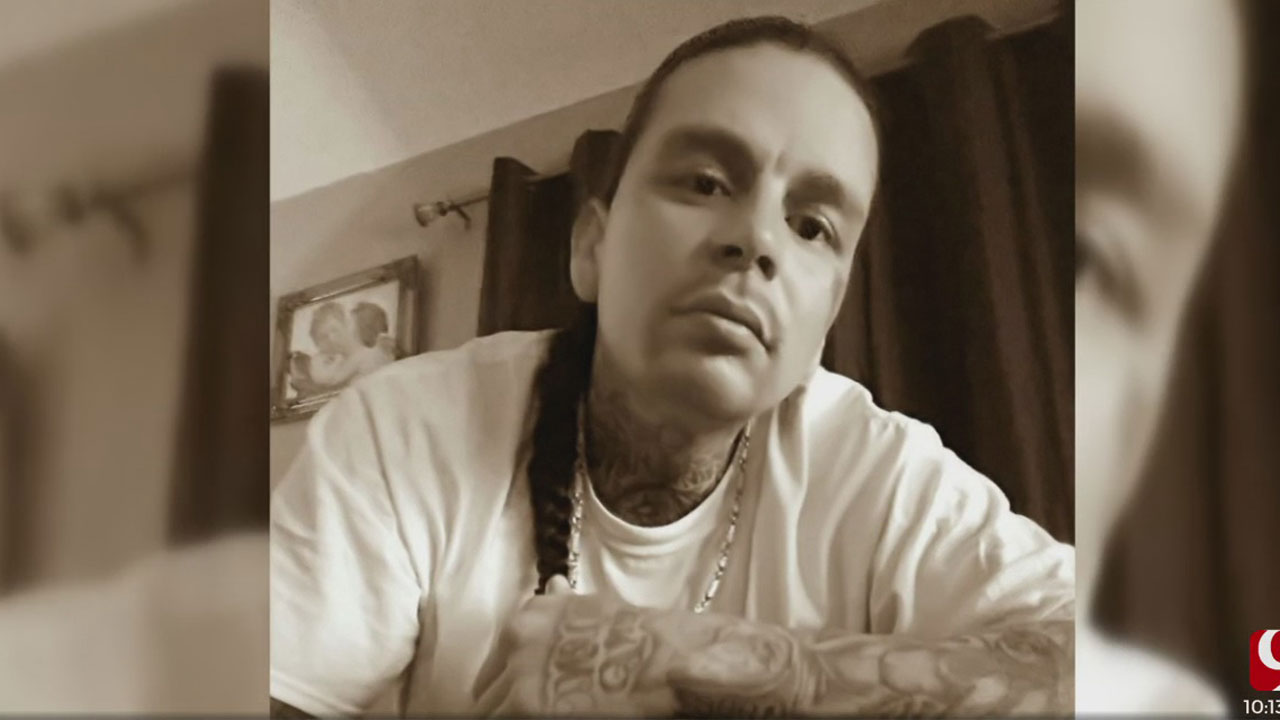 Friends of a man killed in Shawnee are left heartbroken as police investigate his murder.

Those who knew Brandon Kaseca said he was killed in his sleep.

“It sounded like there was yelling at first, but I didn’t think nothing about it so it went back to sleep,” said Shawnee resident Chris Daniel.

But minutes later he heard something else.

“I woke up it sounded like a paintball guns, it wasn’t that loud,” said Daniel.

“We saw a guy underneath a blanket getting into the coroner's car,” said neighbor Nora Askins.

Best friend Shalonda McCurtain said she was left in shock when she heard the news.

“I thought it was just a joke at first, but when my daughter text me that’s when it knew it had really happened,” said Shalonda McCurtain.

According to McCurtain, her childhood friend Brandon Kaseca was sleeping inside the house when someone with a gun rushed in, and startled her uncle, who was also inside, awake.

“He said he woke up to a guy hitting him with a gun,” said McCurtain.

According to McCurtain, the gunman then turned their attention to Kaseca who was in another bedroom.

“Why would you come into someone’s house and shoot someone when they’re asleep?” said McCurtain.

She said her uncle ran.

“He ran to the neighbors to call the cops and he hears pow, pow, I don’t know how many times Brandon got hit,” said McCurtain.

She said if Kaseca had enemies they weren’t known to his close circle.

“He never mentioned anything about being in trouble with anybody,” said McCurtain.

McCurtain said Kaseca leaves behind a girlfriend, children, and a long list of people who loved him.

“Justice needs to be served. He didn’t deserve that, especially while he was asleep? It’s not right, just turn yourself in,” said McCurtain.

No arrests have been made. If you know anything about this case, contact police.