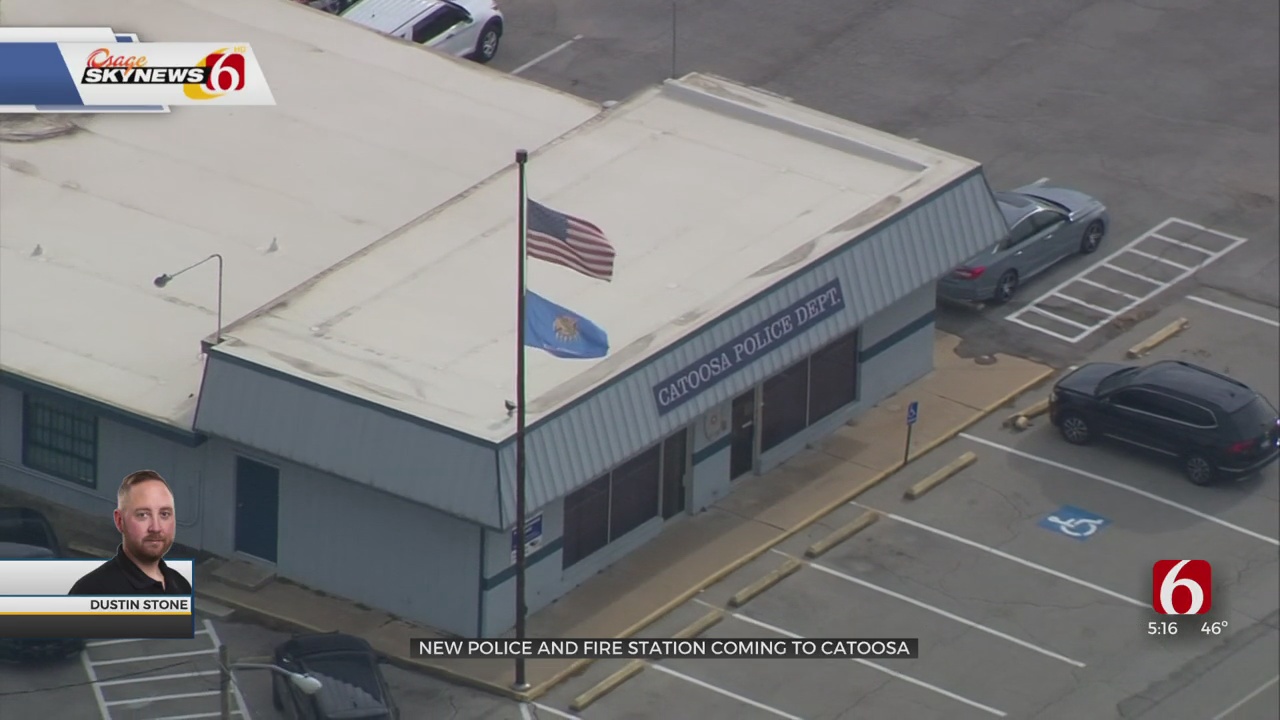 If approved by voters, the $20.5 million General Obligation bond would help build a new Police and Fire Station for the City of Catoosa.

They said the fire station down the street is in the same situation; outdated and in need of an update.

Leaders said the new police and fire stations would be built on a 10-acre piece of land, which the city already owns on the corner of Pine and 193rd East Ave.

The city said designs for the new buildings are still being worked out, but they say the police station will be about 15,000 square feet.

That is three times the size of the current building.

The election for this GO bond will be sometime in April, 2022.